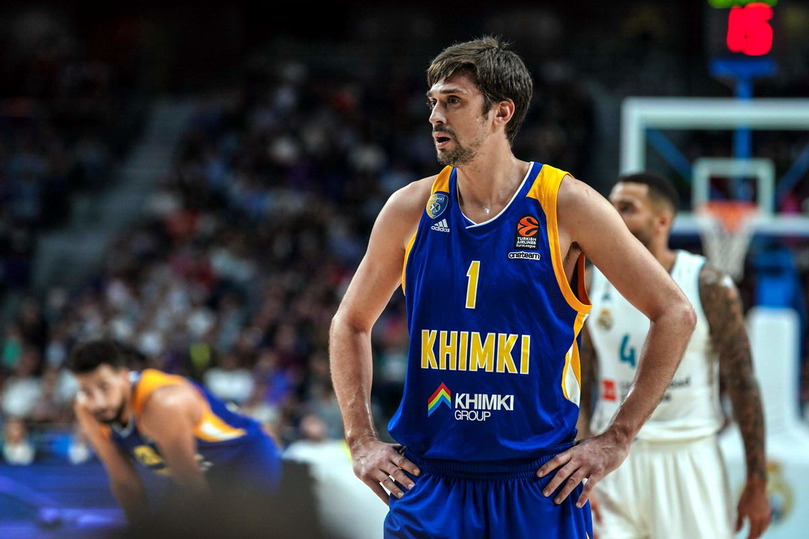 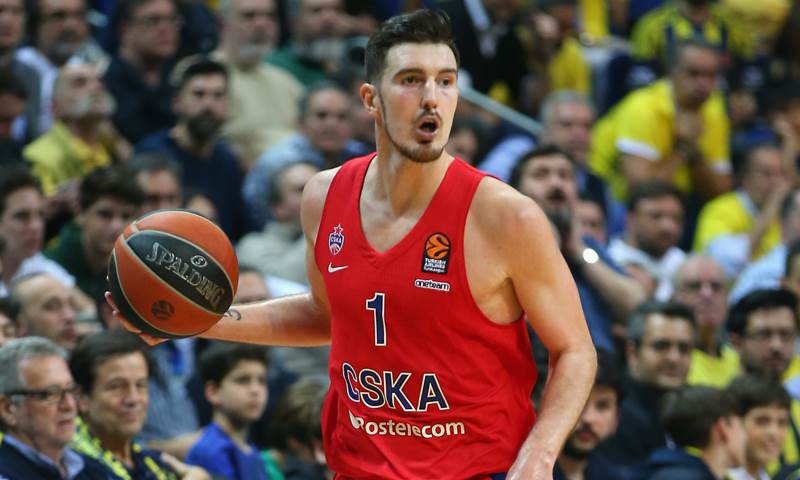 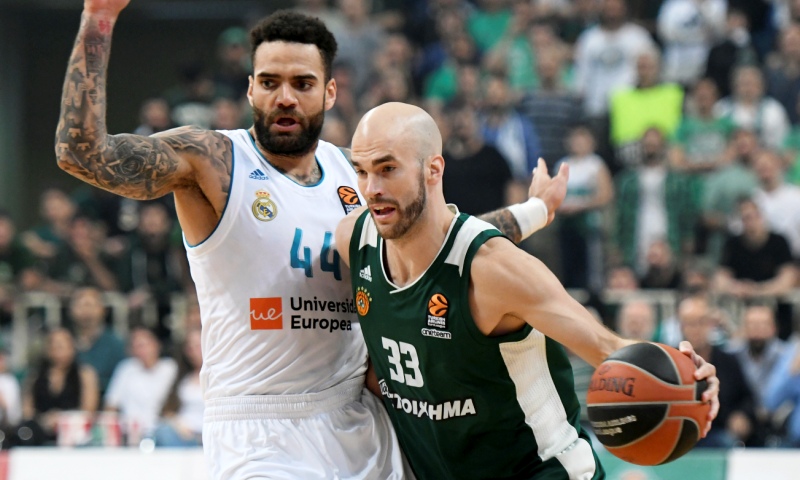 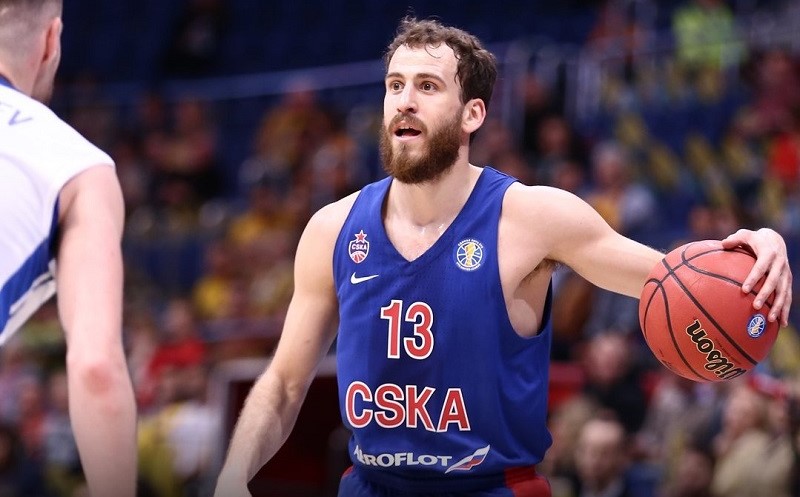 After Nando De Colo, Sergio Rodriguez comes in at the fourth place of our list. One of the most talented guards decided to come back to Europe last year after his run in the NBA with the Philadelphia 76ers came to an end.

The 32-year old is considered one of the best European players in the world, as his experience also plays a huge factor. In the 2017-2018 EuroLeague season, Rodriguez had an impressive season, averaging 13.8 points and 4.9 assists per game in 36 contests.

Even though CSKA made the Final Four last year, it could not qualify to the championship game. However, the enormous investment continues from Moscow’s front-office, hoping that this upcoming season, the EuroLeague title could come back to Russia. 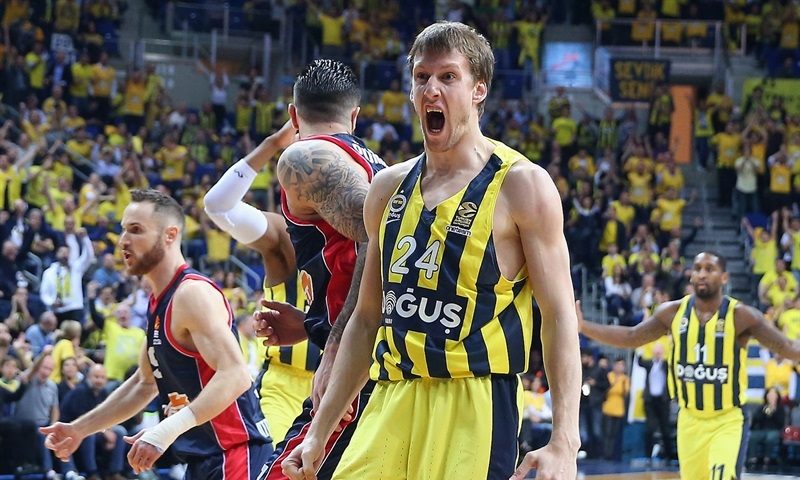 Jan Vesely is Fenerbahce‘s centerpiece of success and also one of Zeljko Obradovic‘s favorite players. The two have been working together since the summer of 2014. The Turkish team has managed to keep Vesely in Istanbul with a very ‘rich’ contract.

The Czech international is one of the most dominant players in Europe’s best competition and one of the best centers. He can do it all, on both ends of the court and have a massive impact on the game with his spectacular plays. 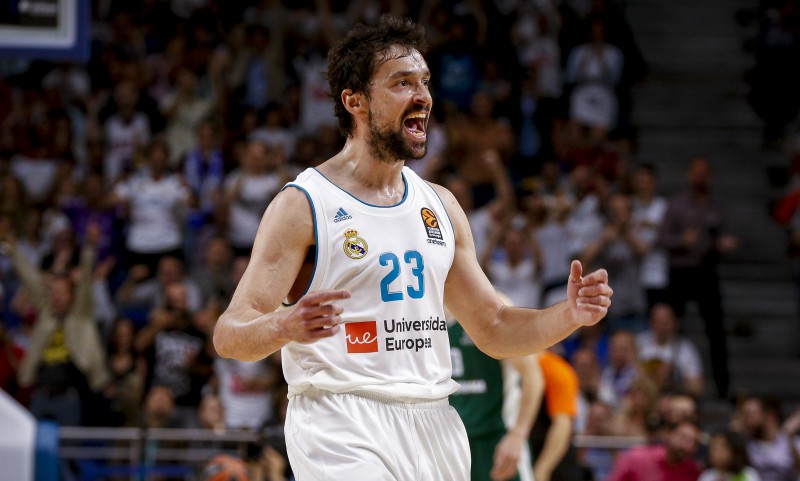 Even though he had a severe injury, Sergio Llull has fully come back and is still an incredible offensive player in the EuroLeague.

After missing all of the EuroLeague regular season, Llull came back in the playoffs and helped Real Madrid defeat Panathinaikos Superfoods Athens 3-1 and qualify to Belgrade’s Final Four, where Madrid’s team won its second title in this decade and 10th all-time.

A couple of NBA teams have shown interest in Llull’s case, especially the Houston Rockets, but the 30-year old guard remains in Spain. Real Madrid‘s front-office has rewarded Sergio Llull for his hard work and dedication with a 2.2 million dollar contract. 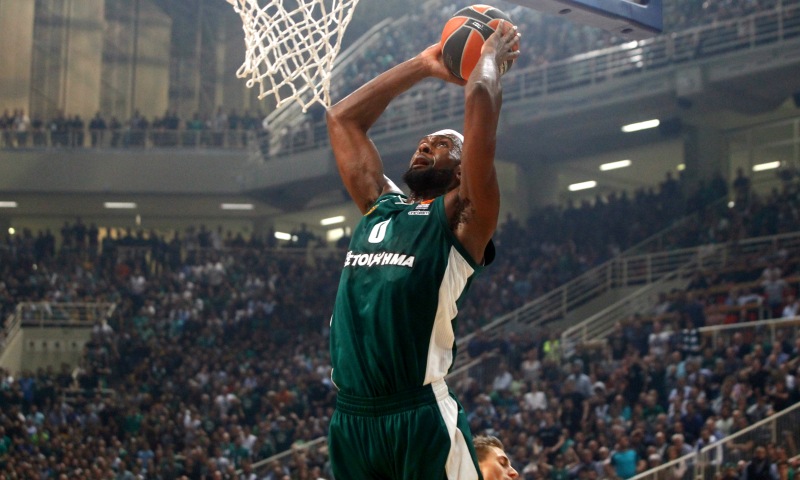 After spending two years in Athens, playing for Panathinaikos Superfoods, Chris Singleton agreed on a deal with Barcelona Lassa this off-season. The Spanish team has failed to make the EuroLeague playoffs the last two years, and with the addition of Singleton among others, Barca wants to come back to the top-8.

Chris Singleton will receive 1.9 million dollars in earnings this year. The former NBAer is coming off a solid season with the Greek League champions, as in Europe’s best competition he averaged 10.3 points and 5.8 rebounds per game while shooting 46% from beyond the arc. Singleton is thus considered one of the best power forwards in Europe. 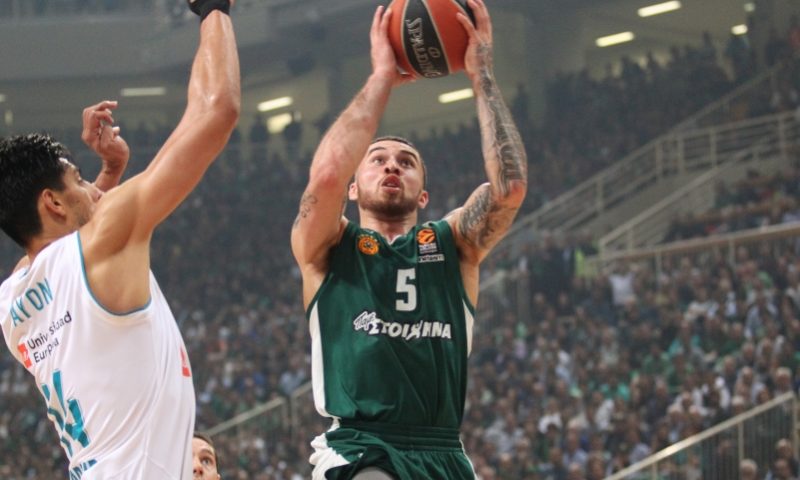 Mike James’ message on Twitter reads the following loud and clear: “Νο discounts on my services.”

James started the 2017-2018 season in Phoenix, playing for the Suns and having some great games. Unfortunately, things between the two sides did not work out, and the explosive guard decided to come back to Greece and play for Panathinaikos. Eventually, he was crowned back-to-back Greek League champion, and he was one of the most critical players in Xavi Pascual’s roster. 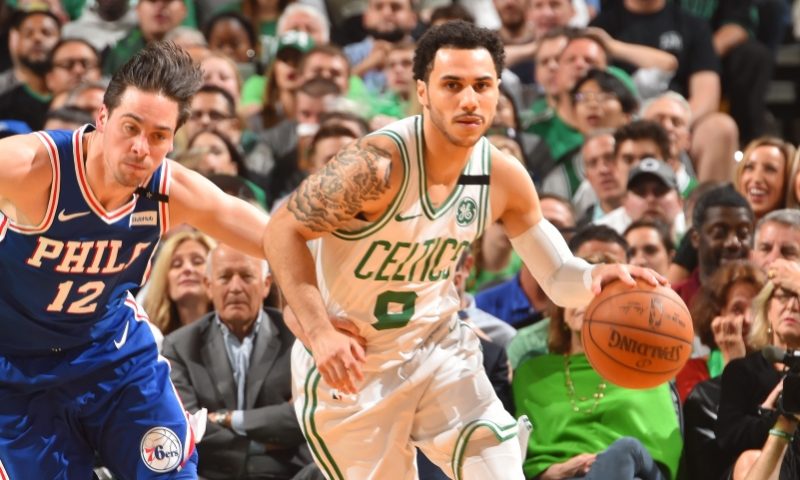 Anadolu Efes wants to make the EuroLeague playoffs this year and the off-season moves the Turkish team have created is a great start. After spending last year in the NBA, playing for the Boston Celtics, Shane Larkin decided to come back to the EuroLeague and sign a 1.7 million deal with Anadolu Efes.

The 26-year old had also been part of Baskonia‘s team in 2016-2017 and helped the Spanish team reach the playoffs, putting up impressive numbers (13.1 points, 5.7 assists per game). He has also played in 256 NBA games, which is also another important factor of success.