Eurohoops presents the 10 hottest names on the free agent market in the EuroLeague this summer.

Omitted from the list are cases of players who have an option to renew their contract like, for example, Shane Larkin (renewal for 1+1 year in 2019), and Vassilis Spanoulis and Georgios Printezis, who will be free agents but who are expected to complete their careers in Olympiacos.

Here is the Top 10 by Eurohoops: 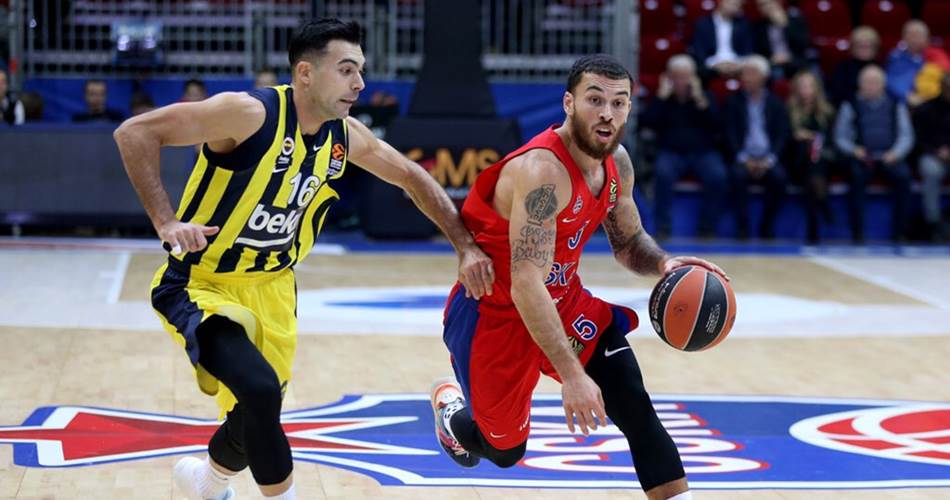 Mike James was rewarded with a contract from the EuroLeague Champions for the season he had in Milan last year (winner of the Alphonso Ford EuroLeague Top Scorer Trophy), but it was a one-year contract. Still, in this one year, he has literally done everything in his power (3rd in the PIR) to keep the team in a leading role (5th place with 19-9) in what has been a transitional (with the departures of Nando De Colo, Sergio Rodriguez and Cory Higgins, among others) and full of injuries season, with the most serious being that of Will Clyburn (ruptured anterior cruciate ligament in the right knee).

He almost always plays against the criticism he receives as one of the most love-to-hate players, but at least he is remunerated accordingly with contracts worth over 1,500,000 euros annually.

UPDATE: Mike James and CSKA are reportedly finalizing an extension. 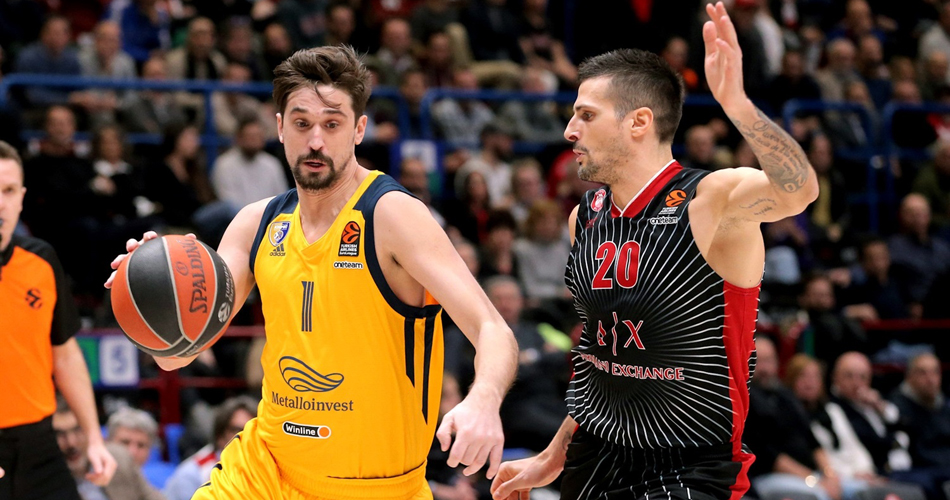 He’s a born scorer (winner of the Alphonso Ford EuroLeague Top Scorer Trophy in 2018), even with a large number of field goals, like his 16.9 this season. He also passes the ball, contrary to the beliefs of many, and he’s generally the one in Khimki who has the ball in his hands for the longest time (4th in the PIR). 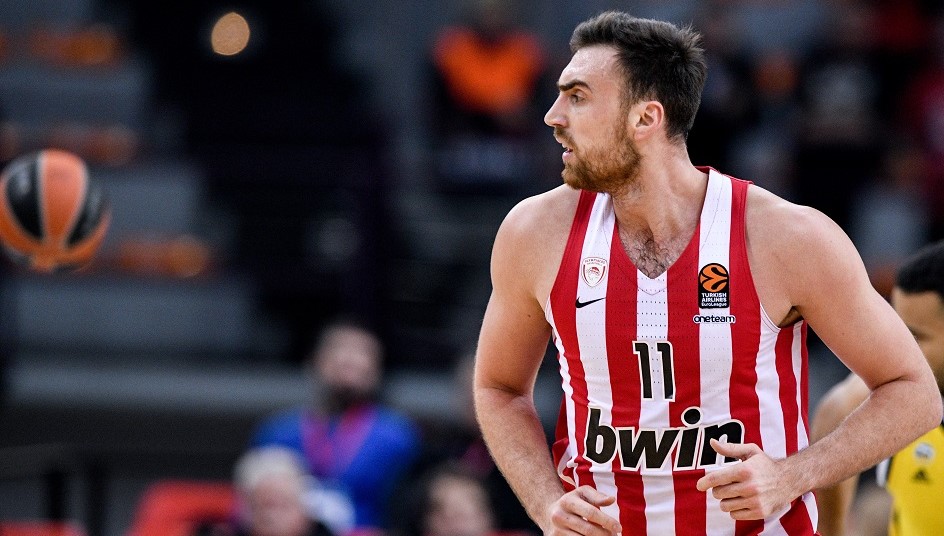 Nikola Milutinov first joined Olympiacos in 2015 with a three-year contract, in 2017 he signed an extension until 2020 and each of the past summers has found him continuing in Red, despite his right for an NBA opt-out (#26 by the Spurs in 2015) and the scenarios regarding his transfer. Has the time come? The answer will be given in the coming months for one of the best centers in the EuroLeague in recent years.

He’s first in rebounds (career-high) in the competition, while he rounds out the Top 10 in the PIR too. 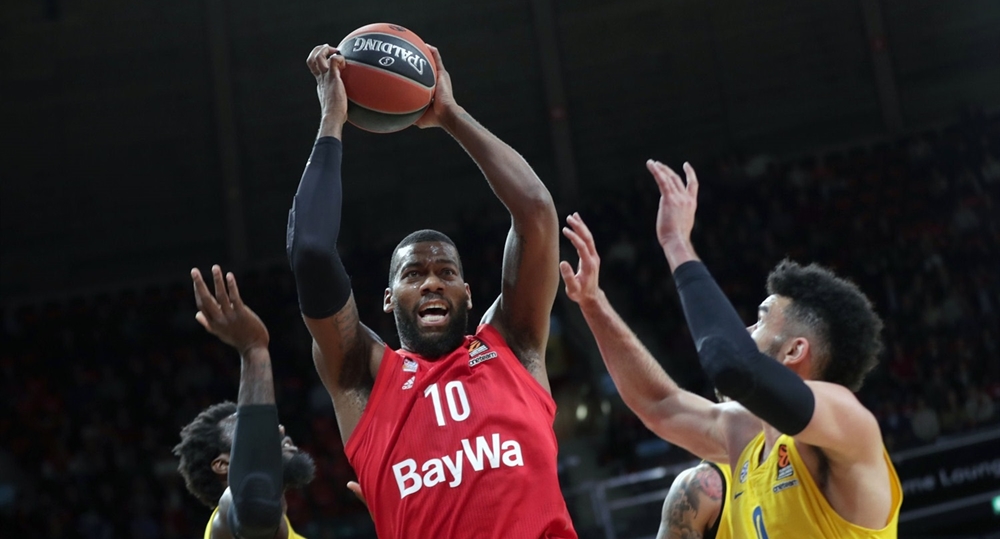 Following up on their impressive moves in the transfer market last season (for example, Derrick Williams), Bayern Munich continued with Greg Monroe, who had a nine-year stint in the NBA. It remains to be seen whether the new season will find him renewing or continuing with a different team. Besides, aside from the name, he also has the stats to show off on his resume, in his first season outside of the USA.

He’s the best thing the German team has to offer (9th in the PIR) in one of their worst seasons in the EuroLeague (17th place with 8-20). 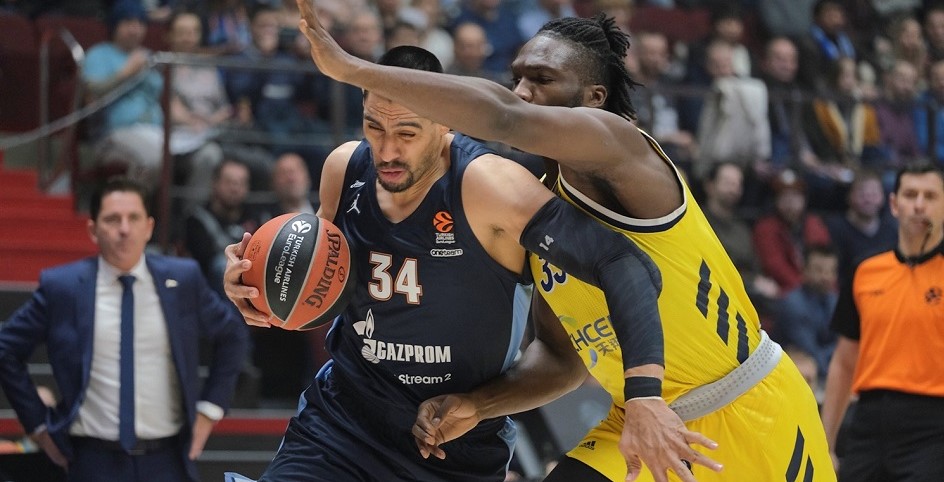 After five years full of titles in Real Madrid (EuroLeague Champion in 2015 and 2018), Gustavo Ayon ended up in St. Petersburg for Zenit’s first season in the EuroLeague. The team was vindicated for the choice to offer him a contract (one-year), but he wasn’t for signing it, as they’re steadily at the bottom of the rankings (18th with 8-20).

At any rate, he’s still one of the most effective big men in the competition (20th in the PIR). 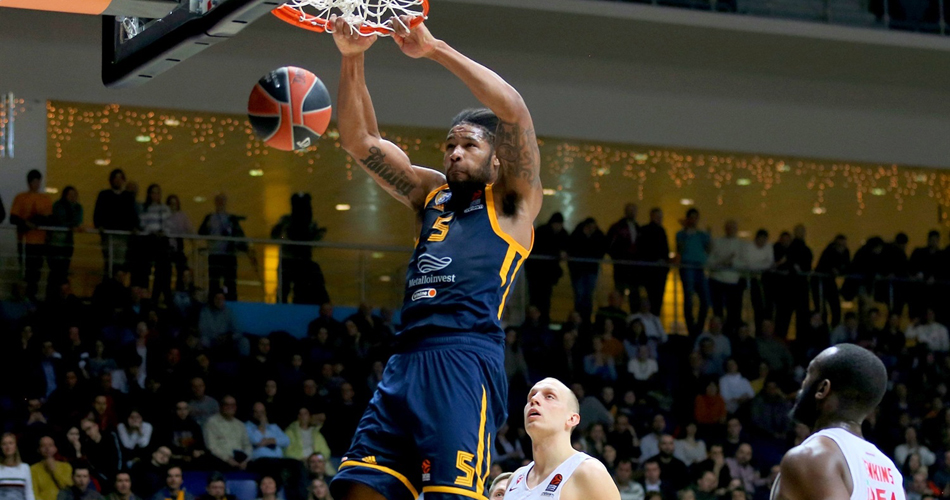 The signings of players like Jonas Jerebko in the summer took away some of the real value of his own signing (from Bayern Munich), just as Khimki’s erratic season has not reflected the actual value of his presence. This is because Devin Booker is a benchmark in the Russian team’s line of big men, having proved that he can hold his own at the highest level in Europe.

He’s playing with career-high averages in points, rebounds and the PIR, where he’s 22nd in the overall ranking. 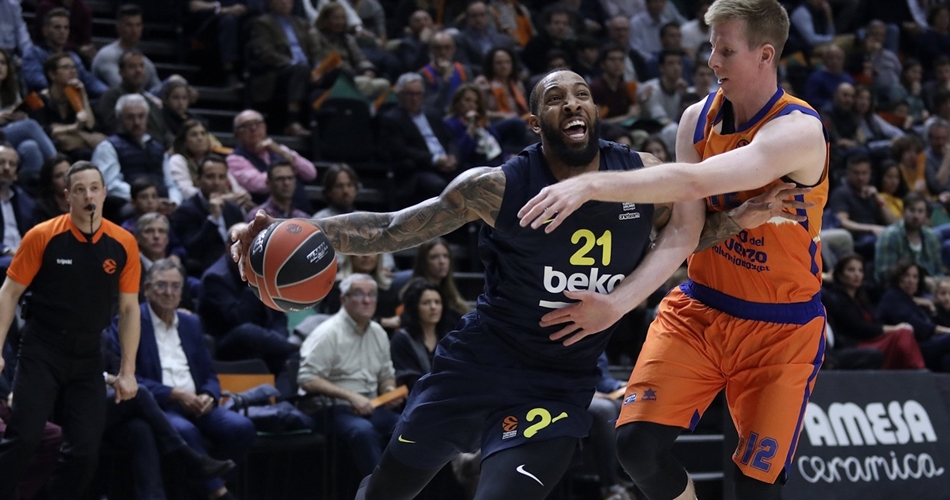 His performances with Bayern Munich last season, his first in Europe (NBA 2011-18) were more than enough for Derrick Williams to earn a lot of fans, among them, Fenerbahce, who made him theirs (one-year contract). His performances remain at the same level (3rd on the team in the PIR), but the Turkish team’s season is such that they are not highlighted accordingly.

We’re talking about one of the most dynamic PFs in the EuroLeague and teams with high aspirations are expected to start courting him just as dynamically. 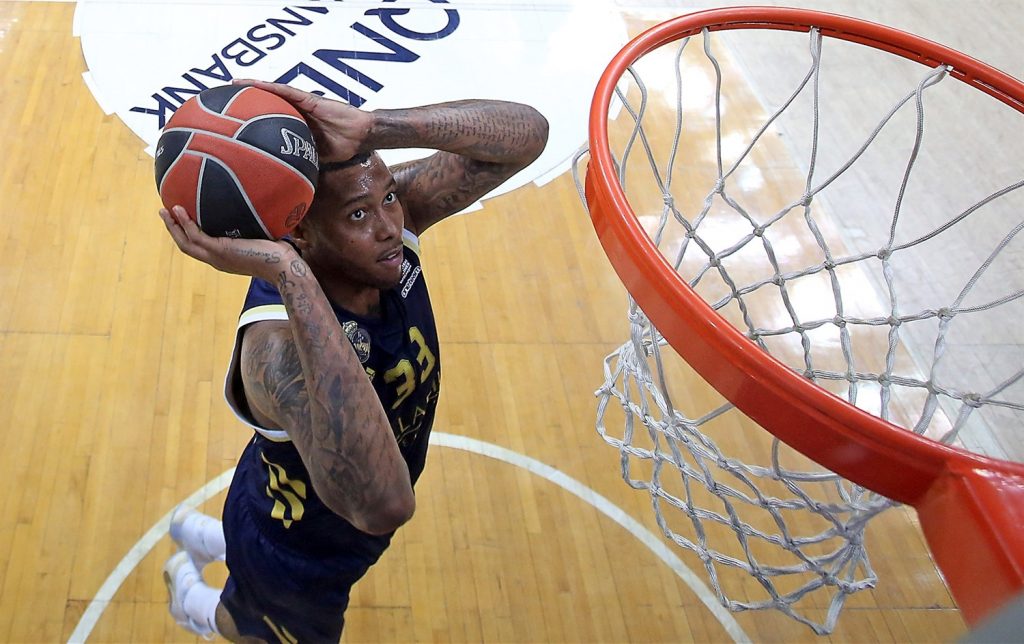 The fact alone that he has been able to stand out in a team full of stars says a lot about Trey Thompkins’s worth. Besides, this is why Real Madrid has offered him so many contracts (one-year in 2015, two-year renewal in 2016 and 2018). Will he persuade them for yet another or…?

He missed the opening games this season due to poor physical condition, but he made up lost ground quickly and he’s fourth in the team in the PIR. 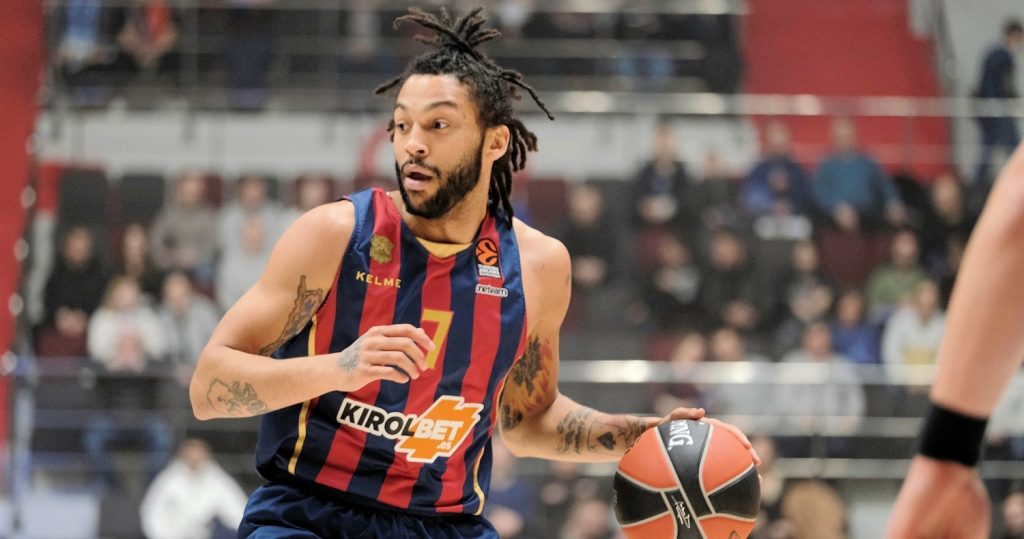 He had to wander in Europe for four years to finally make his way to the EuroLeague, but better late than never for Pierria Henry. Since then, he has been reminding everyone at every chance that he belongs to this level with his do-it-all performances in Baskonia. The fact that his contract lasts for one year is expected to attract the interest of several teams that are looking for a guard of his quality and at a low price.

After the leader of the Spanish team, Tornike Shengelia, he’s the only one with a double-digit average in the PIR.