The coronavirus pandemic pausing basketball all around the world holds back but does not knock down Adam Tatalovich.

When Adam Tatalovich left China during the Chinese near year break, he didn’t expect that he will be far away from China in April.

“Teams gave us five or six days off,” he recalled regarding the CBA’s January decision to suspend the 2019-20 season, in response to the coronavirus, “I booked a flight to Istanbul to watch as many games as possible. I am a basketball junkie.” And then, he was simply stuck in the old continent.

The Serbian-American coach discussed the current situation with Eurohoops while waiting to get back to his job with the Guangzhou Loong Lions. He initially planned to visit Europe for a few days but has gone three months with the one bag he carried leaving China on January 22.

On a mission to visit Fenerbahce Beko and Anadolu Efes and take in some good European basketball, saw over 25 games and 10 practices, added many in-depth conversations with great European coaches.

“I love to study basketball,” he mentioned, “After Turkey, I went to Greece to see AEK, Panathinaikos, and Olympiacos games. Traveled to Barcelona after.”

As a consult with some NBA teams, Tatalovich has been busy watching prospects but certainly, he was not alone on checking European youngsters when basketball was brought to a halt. The coronavirus effect was just beginning to surface.

“The last game was between Crvena Zvezda mts and Maccabi FOX Tel Aviv in Belgrade on March 6,” he told Eurohoops, “People from 15 to 20 NBA teams were there. All these NBA scouts were like we want to get back. Everybody seemed ready to press the eject button.”

The situation changing rapidly found him in Belgrade. Instructed not to return to China by Loong Lions shocked him.

“I was trying to fly back to China,” he said to Eurohoops, “I talk to Guangzhou every day or every other day since, but nothing has really changed. Everything is on hold. Not more than 15 imports returned to China. Teams have been practicing trying to stay in shape. Players are practicing, but I’m not there.” 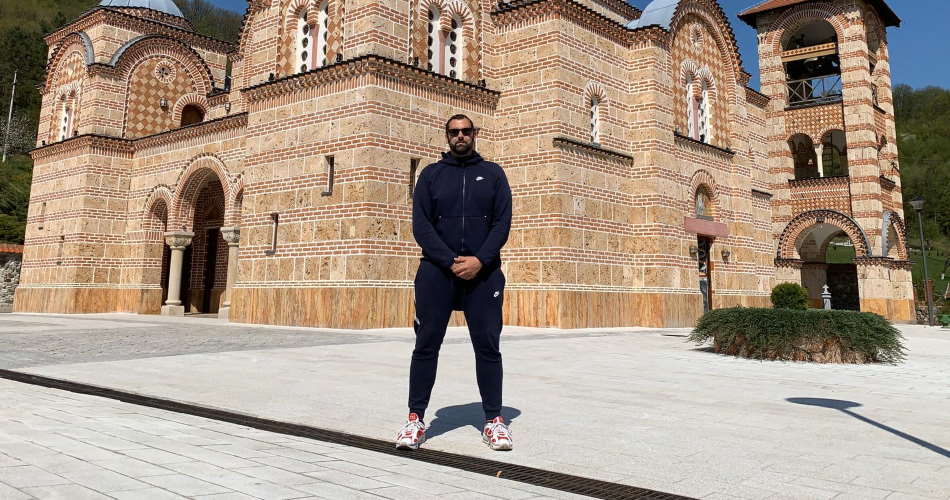 Tatalovich grew up in the USA but always enjoyed every presented opportunity to learn while in Europe. This time around, with basketball out of the picture, stayed at five different orthodox monasteries and has been living week-to-week.

“It’s weird times for me, other players and coaches. Everybody is wondering what will happen. Nobody knows for sure whether it is midseason or if they should look for opportunities for next season,” he confessed to Eurohoops, “With time on my hands, I have been studying coaches, watching 2016-17 Fenerbahce with Bogdan Bogdanovic.”

Confined in a rented apartment in Belgrade, he indeed feels comfortable in Serbia.

“Serbia has done an excellent job with the rules,” he underlined, “I had some options to get back to the USA but felt safer here. They have done very good measures. People are smart, following the rules.”

The Serbian-American follows developments in China awaiting a decision to resume action or at least for some timeline towards that direction.

“The CBA has good energy trying to find solutions like the other leagues including the NBA and EuroLeague,” he said, “It’s waiting for the government, then figure out the plan. July 1st is maybe the target. I am sitting back, waiting for whatever they tell me.” 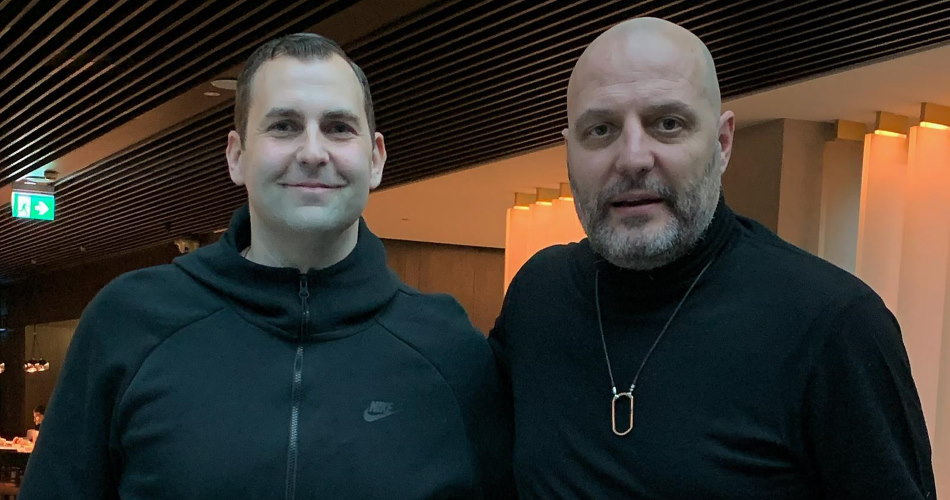 “Many countries are looking at each other trying to find a solution,” he added, “Tournaments in one city sounds good in theory. It seems like every side is waiting to see who will be able to pull it off first.”

Health safety remains the top priority for everyone including Tatalovich. In this context approves the messages sent by top athletes all around the world.