A player of a team that is a title or Final Four contender automatically got a relative priority over another with possibly similar or equal, maybe even superior individual strengths. The higher the team’s projection for the upcoming season, the more boost a player got when it comes to his ranking and this is why you will find that there is an increased number of players from well-known powerhouses. Of course, there’s also the fact that these teams acquire top talent.

The list was compiled based on the rosters and moves as are presented on the official EuroLeague website. It goes without saying that injuries (length of absence, seriousness) also played a part in picking and ranking the players, with a notable example being the complete absence of Maccabi Tel Aviv star Omri Casspi. While a healthy Casspi with numbers like the ones he had at the start of the previous season would probably make the Top 20, the fact that he is still rehabilitating (he’s not registered on EuroLeague’s website) after last playing in November 2019, has left him out.

There are a few cases where a player’s overall value and proven capacity to deliver big, counterbalanced numbers and stats as well as age, that otherwise wouldn’t justify his position. Preseason/ early domestic competition games were also taken into account if they hinted towards an obvious significant positive shift in a player’s role and/or performance.

A note regarding positions 51 to 100: Sometimes there’s a small or no real difference in the player’s positions. Especially the ranking of the spots between 51 to 100 is, more or less, typical and the differences between players can be negligible. 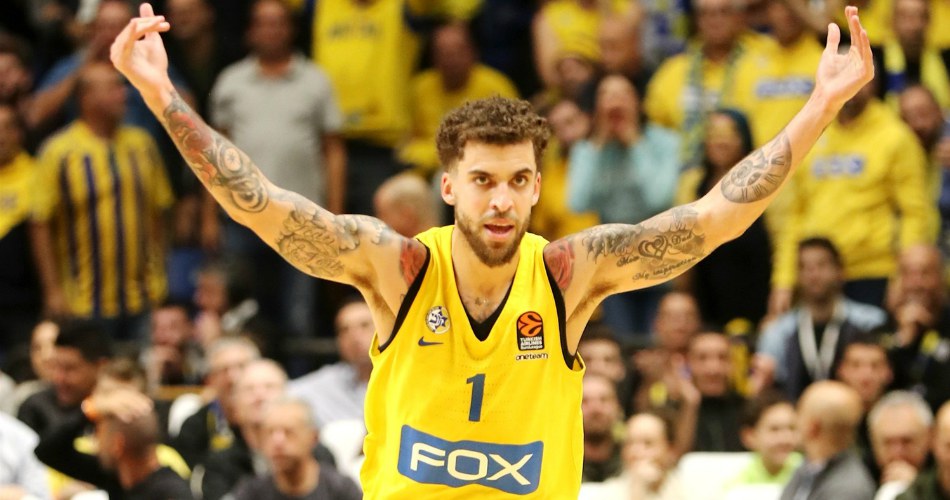 2020-2021 expectation: Finish what was left undone. Before the coronavirus pandemic forced the cancellation of the season, Wilbekin was having a superstar campaign, by far his best ever in EuroLeague, leading Maccabi to a much-sought return to the playoffs for the first time in five years. He put his signature to some big-time comeback wins, made plenty of buckets, hit big shots and now rightfully claimed his a spot in our Top 10. 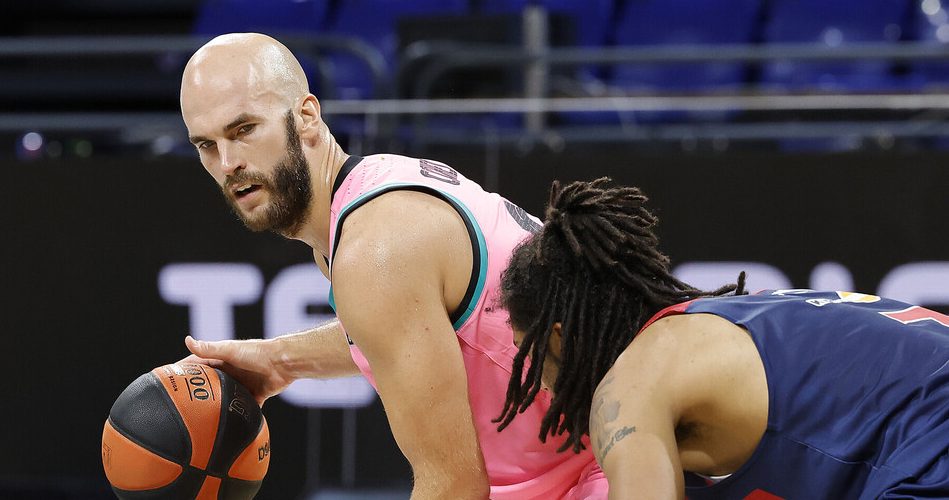 2020-2021 expectation: If the 2019-2020 regular season was completed as usual, then Calathes would most likely break his own record for the most assists by a player in a single season. To understand the full magnitude of the Greek point guard’s passing you have to take into account how he had the second-best assist-turnover/ratio in the competition while finishing (again) first in assists and fighting the focused pressure of opposing defenses. The expectation is to bring some similar potent playmaking to Barcelona. He probably won’t post these numbers of assists since he won’t have the same usage as on Panathinaikos, but he will be among the main directors of the team’s game. 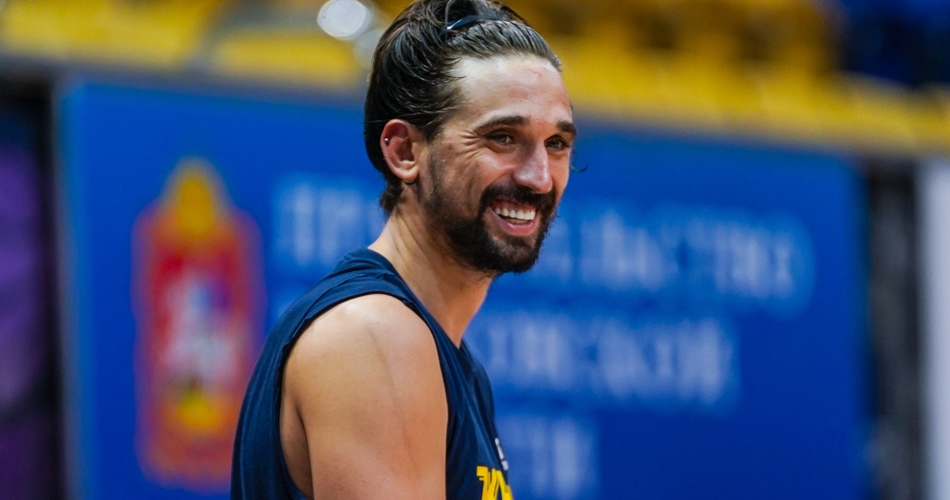 Expectations for 2020-2021: Translate the big numbers into team success. Shved’s capacity as an offensive juggernaut that constantly produces buckets and assists is unquestionable and has been certified time and again. The challenge, and expectation, is how to make his otherwordly performances count in a winning fashion for an ambitious team that has been setting big goals (at least according to its moves) but always coming short of reaching the desired outcome. 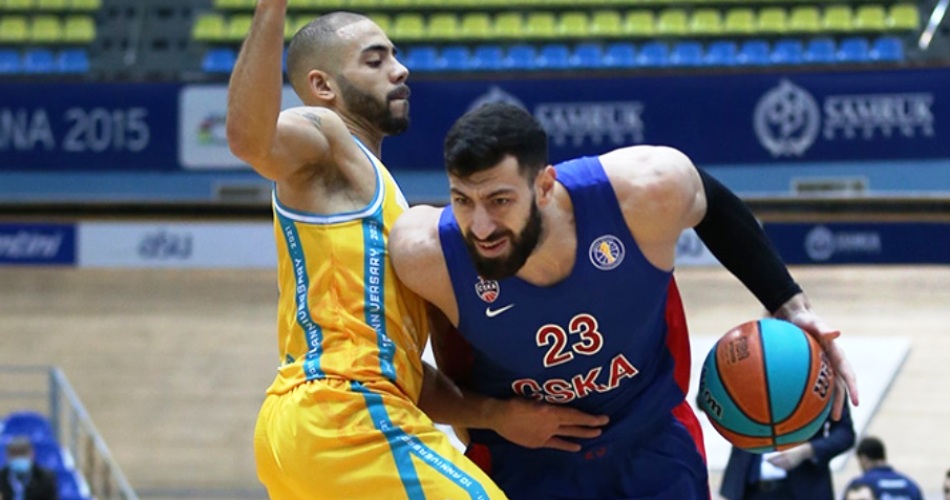 Expectations for 2020-2021: Exactly to satisfy those (very big) expectations. The timing was perfect for CSKA to acquire Shengelia after ogling him since the previous summer. The Georgian star was coming off a career season in EuroLeague and had just helped Baskonia win the ACB championship. Joining a top contender was the next logical step for inarguably the top EuroLeague power forward these last couple of years. Time to bring that massive and versatile contribution to a team locked on nothing else than going all the way to the end of the road. 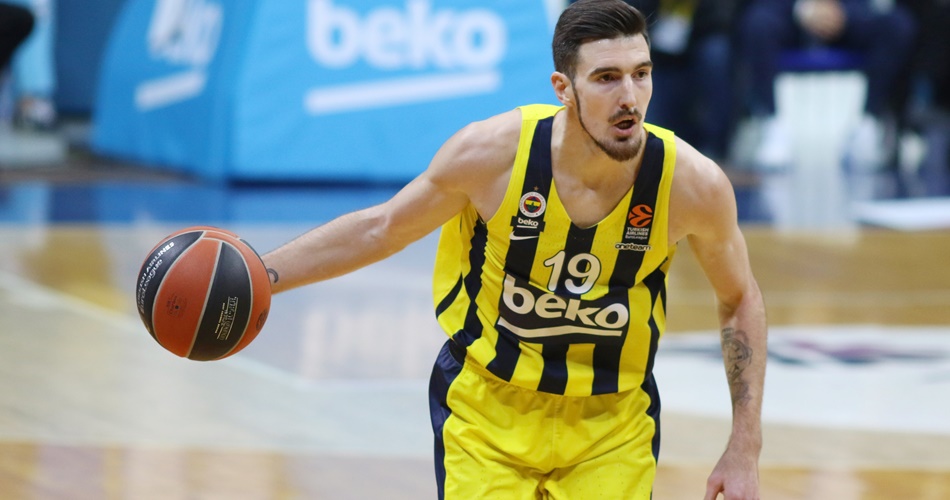 Expectations for 2020-2021: Monster performances, multiple 30-point games (not your everyday scenario in EuroLeague), his usual scoring efficiency and his own unique way of making even the toughest of plays look ridiculously easy. Nando De Colo provided what Fenerbahce brought him over to do, but the results weren’t the ones expected by the Turkish side that was in danger of being left out of the playoffs for the first time since 2014. Fener is now De Colo’s squad through and through and the expectation is to restore his team’s powerhouse character. 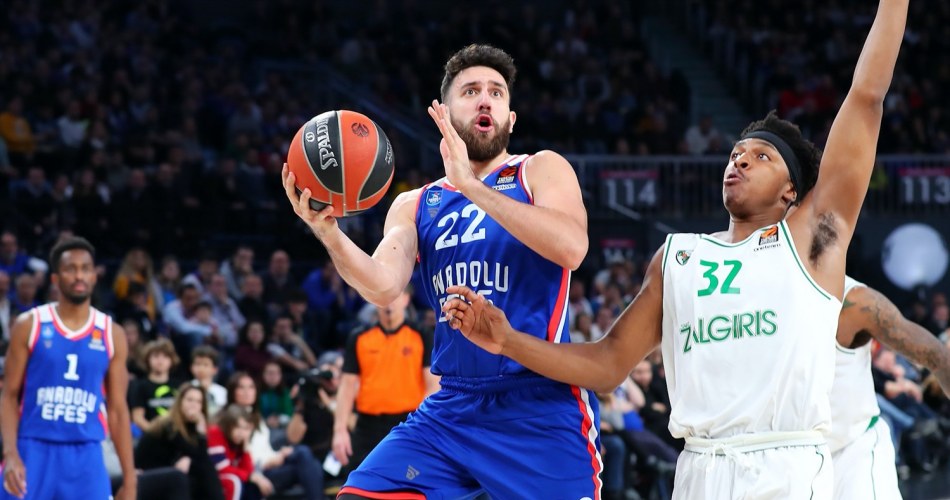 2020-2021 expectation:: Alright, I’ll admit that this is a tough one since Micic has been exceeding expectations over and over. Last season, he managed to be even better than his 2018-2019 breakthrough run that was already of All-EuroLeague quality. Actually, he improved in every aspect: Scoring, shooting, passing, decision-making, you name it. The standout game-changing achievement though has been how lethally he and Shane Larkin have blended together to form the most unstoppable duo outside the NBA.