EuroLeague: The Top 10 Free Agents in the small forward position

The EuroLeague market is heating up with these 10 free agents in the small forward position!

After the conclusion of the 2020-21 Turkish Airlines EuroLeague season with the Final Four held at Cologne, the focus turns to the players set to become free agents this summer. Our first look was on the playmakers and the shooting guards who’ve entered free agency, and now it’s time to shift focus to the small forwards available on the market.

Strong entries in the free agency, including some of the big protagonists of the 2020-21 EuroLeague season, with many suitors looking after them. Let’s take a closer look!

Note 1: Players with options in their contracts are also included. 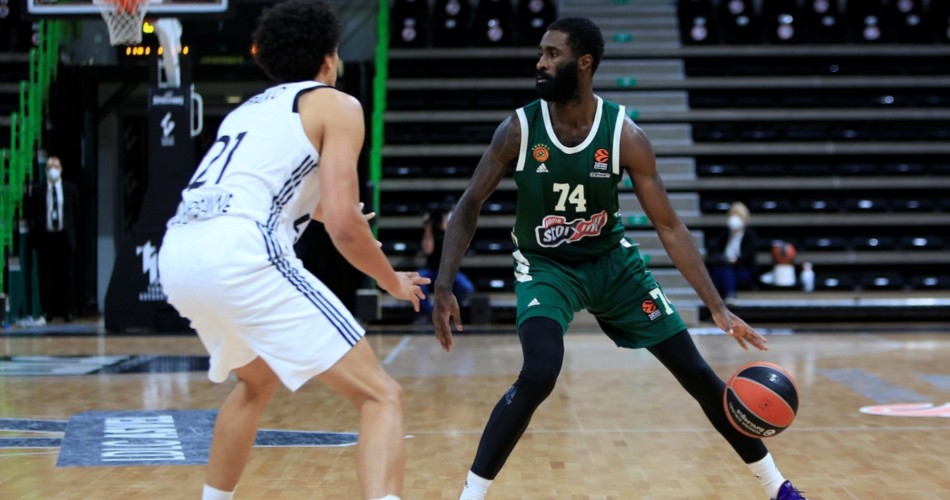 Maybe I did it wrong. Maybe Howard Sant-Roos shouldn’t have been on this list, I should have included him in the list of the top 10 point guards.  Although the Cuban player spent most of his career as a forward, this season he appeared in a completely different role with Panathinaikos.

When the Greek giant struggled to establish a guard rotation, Sant-Roos took the playmaking responsibilities as we’ve never seen before. Just like Adam Hanga did earlier in Barcelona…

Frankly, making such a drastic change in a player’s role at this time of his career is often counterproductive. In this story, the result may not have been great, but Roos managed to adapt to the role as much as possible at his age and gave an acceptable performance.

Still, my personal opinion is that no more adventures are needed. Roos is a much more efficient player at #3. Especially considering what a valuable player he is in defending the opposing forwards.

The Cuban player has an option with Panathinaikos for the next season. Considering how difficult the last season was for the Greek giant, we can expect a new reconstruction there, and it is difficult to predict what will happen to Roos within those plans.

Still, I think he’s a EuroLeague player and he deserves to be here.

* He has an optional contract with Panathinaikos for next year.