List of players with most games played for each EuroLeague team

Following the confirmation of the 18 teams set to participate in the 2021-22 edition of Turkish Airlines EuroLeague, Eurohoops looks into the players with the most extended representation of those clubs in the modern history of the competition. The list of players with the most appearances for each side combines the past with the present and sets the bar for the future.

The games calculated stretch through the modern history of EuroLeague. Games played prior to 2000 were not counted.

Also, AS Monaco entering its first EuroLeague season could not be included. 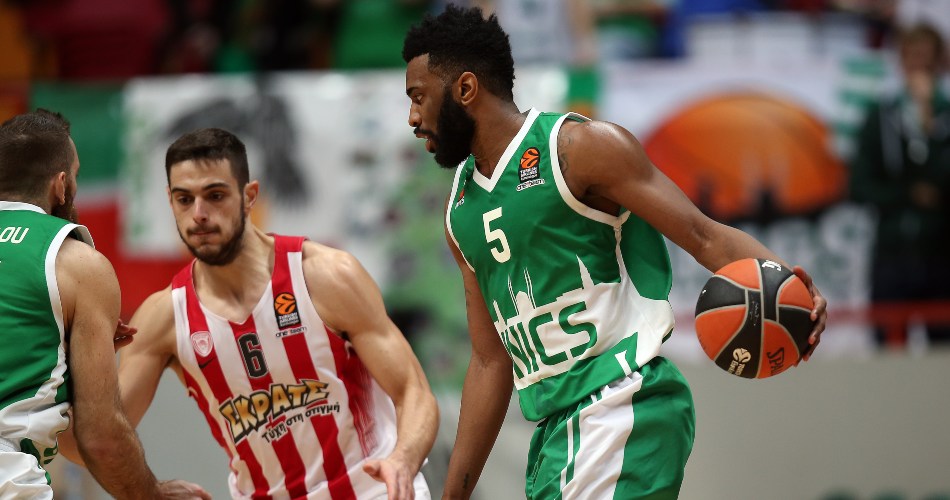 A couple of current squad members, Pavel Antipov and Kostas Kaimakoglou follow with 32 and 29 games, respectively.