Eurohoops picked out ten names that are still available on the market and there are some great opportunities for EuroLeague teams, especially when it comes to the frontcourt

After the top ten EuroLeague signings of the summer, Eurohoops presents a list of ten players that are still available on the market and would be a valuable addition to any team.

An honorable mention goes to Dragan Bender who is still recovering from his injury. While he is in theory a free agent, Bender is expected to have a new contract with Maccabi Tel Aviv when he is ready to go.

A mention also goes to Kevin Pangos who is waiting for his opportunity in the NBA but has also a safety not in Europe, as a number of teams would gladly take up hi talents, including CSKA Moscow. 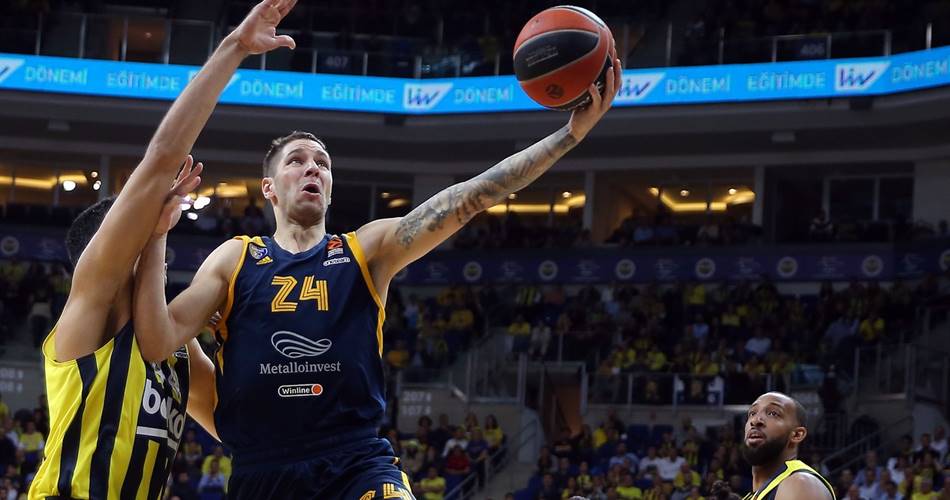 The list starts off with Stefan Jovic but it should be noted that the Serbian guard has been recovering from a muscle rupture he suffered while playing for the national team this summer.

Prior to the national team, Jovic was on the radar of multiple teams including Panathinaikos which has been keeping an eye on him for a while. 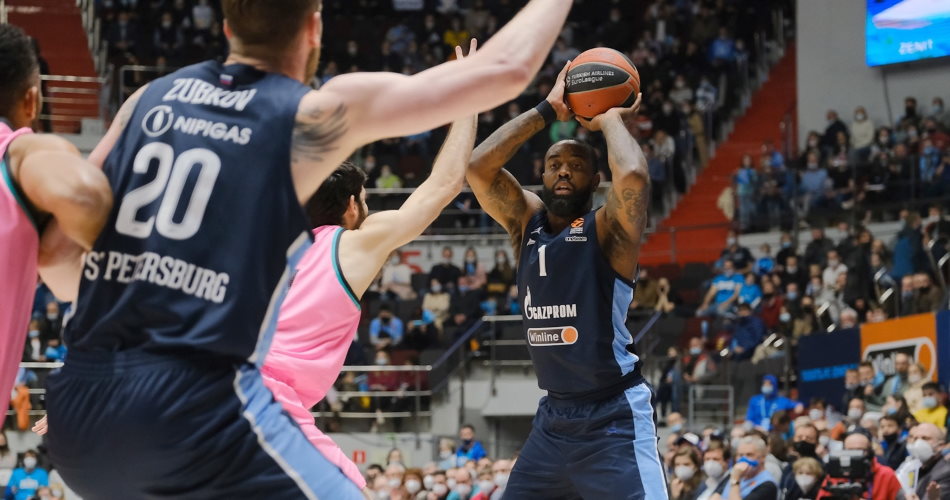 At 34 years old, KC Rivers is far from done. Teams highly value his professionalism, versatility, shooting, and, above all, the experience he garnered during the past decade in EuroLeague and EuroCup with various clubs.

Most recently, Rivers played for Zenit Saint Petersburg which turned heads last season and was on verge of upsetting Barcelona in the playoffs.

He averaged 6.6 points and 2.6 rebounds for the year across 37 EuroLeague and 12 VTB League games. 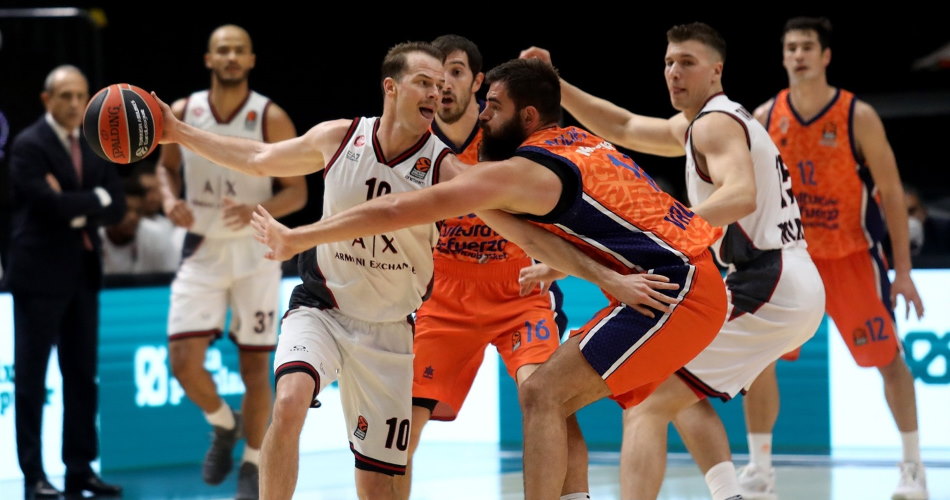 With Ettore Messina’s Milano project moving on, Michael Roll remained on the sidelines for now in the transfer market and the elite three-point shooter is up for grabs still.

The 34-year-old logged 59 games this past season split between the Italian League and EuroLeague with under 17 minutes of playing time on average.

He was producing 6.3 points for the year but also boasted a high percentage from deep, stopping just under 45%.