Along with Elie Okobo, Jan Vesely has been the best player in EuroLeague during the last three weeks.

EuroLeague season is more even and funnier than ever… just like our private Biwenger league! Most of you are starting to choose the same players. Elie Okobo, Luke Sikma, Chris Jones, Darrun Hilliard, James Nunnally, and Donta Hall are over 90% usage on Eurohoops League teams. We have trusted five of them on a regular basis, so it explains why we are having a good season.

Therefore, it is important to choose the rest of the pieces well to mark the differences. For the 9th round -it seems it was yesterday when the competition started-, we will bet everything on Jan Vesely.

The Czech center is showing superb form lately: he averaged 18.3 points, 8.0 rebounds and 22.7 PIR for 28 Biwenger points on average during the last three games. His price is high (62M), so we will take the opportunity to appoint him captain during the week in which Fenerbahce receives the best team in the league, Olimpia Milano.

THE INJURED PLAYERS ARE GETTING READY 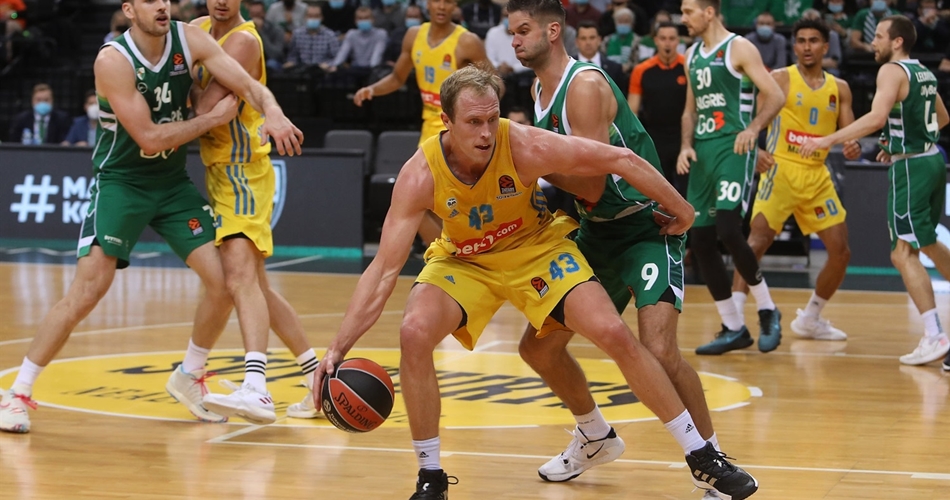 ALBA Berlin has been one of the teams that gave us the most profitable players at the start of the season. Luke Sikma, Maodo Lo, Louis Olinde, and the surprising Oscar da Silva have been good options almost every day.

However, you have to keep one factor in mind: the Germans had a lot of injuries. The return of Marcus Eriksson -who already scored 16 points in Kaunas- will be key for backcourt players, while Ben Lammers will relieve Sikma, who had a lot of weight on his shoulders, especially when we talk about working in the paint and rebounding. Time to sell them?

Below, you can see Eurohoops’ Fantasy team for the 9th round: 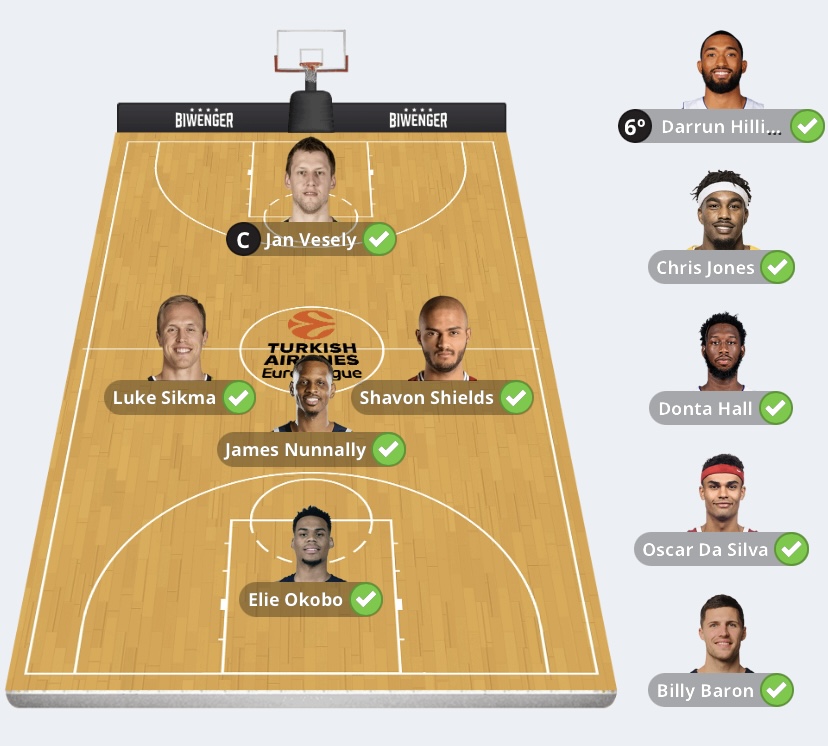