The best options in Biwenger for Round 10 are now available.

A new double-round week of the EuroLeague is approaching. You already know that during these special matchdays you must make your changes quickly in the middle of the week. We are more focused than ever, as the Eurohoops team has reached the 3rd position overall in our private league.

Our substitution in center position was key –including Jan Vesely in the team- as Josh Nebo suffered an injury right before facing Real Madrid. If you still had the Zalgiris center on your team, today we offer you some alternatives.

The best of all the options is undoubtedly Tibor Pleiss (34 million). The Anadolu Efes game is very dependent on the big guys, as we saw last season with Sertac Sanli. Finding a replacement was difficult for Efes and although Filip Petrusev is coming from his best game with the Turkish team, Pleiss has been dominating during the last five EuroLeague games (21.4 points on average in Biwenger).

Another good option for a similar price (41 million) is Ante Zizic and is a very reliable option averaging 22.3 points in the last four games. If you are looking for cheap options (22 million), you already know that Ognjen Kuzmic and Joel Bolomboy have been very confident in recent weeks. 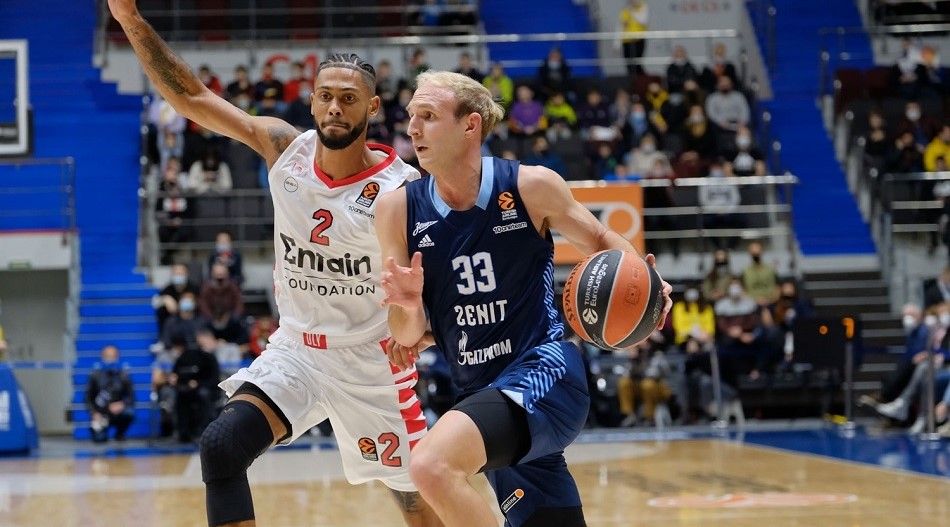 We have only made one change in our team for round 10, swapping Darrun Hilliard and Luke Sikma. Both of them are coming from their worst games of the season but we trust them… having in mind that ALBA will visit Saint Petersburg and now Israel Gonzalez has his full squad, without injured players.

Zenit has three consecutive victories thanks to two players who began to perform well in the last two games: Conner Frankamp (27 million and 16.5 points per game) and Mindaugas Kuzminskas (35 million and 21.5 points on average). Time to give them confidence?

Below, you can see Eurohoops’ Fantasy team for the 10th round: 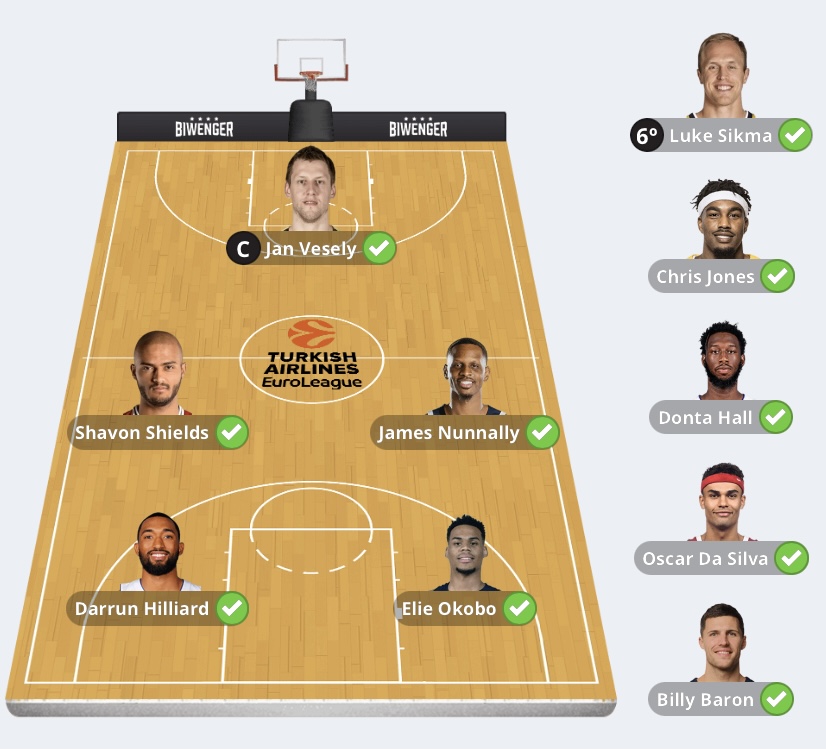