After five rounds played in 7DAYS EuroCup with many changes in the dynamics of the competition, it’s time to evaluate how all 20 teams stand!

The first five rounds of the 2020-21 7DAYS EuroCup season are in the books and it’s time to evaluate all 20 teams again to see where they stand in comparison to Vol. 1 of the Power Rankings.

To do so, we will take into account their respective progress, current standings, and their overall dynamic in the games which have been played. 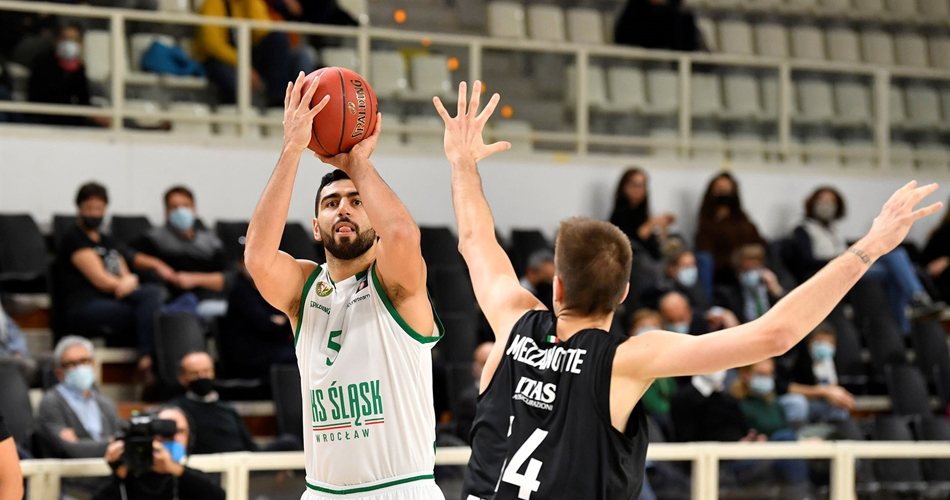 After five rounds, the Polish team remains the only winless team in the competition, despite putting up a fight against some of the strongest teams. The most characteristic example of their resilience was their game against Boulogne on the road, in which they led in the second half, though they couldn’t resist the French team’s comeback. 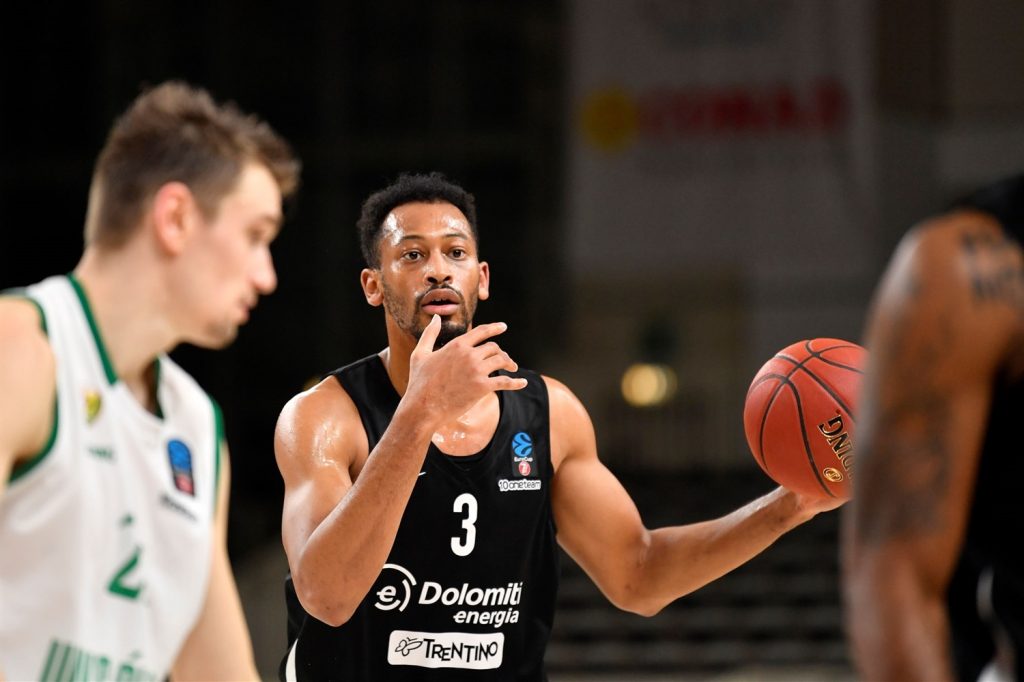 Trento was faced with four consecutive defeats though managed to turn over a new page before the break, as they got away with an overtime victory against Slask at home. Defensive struggles have been plaguing the Italians so far and they have a very packed schedule ahead. 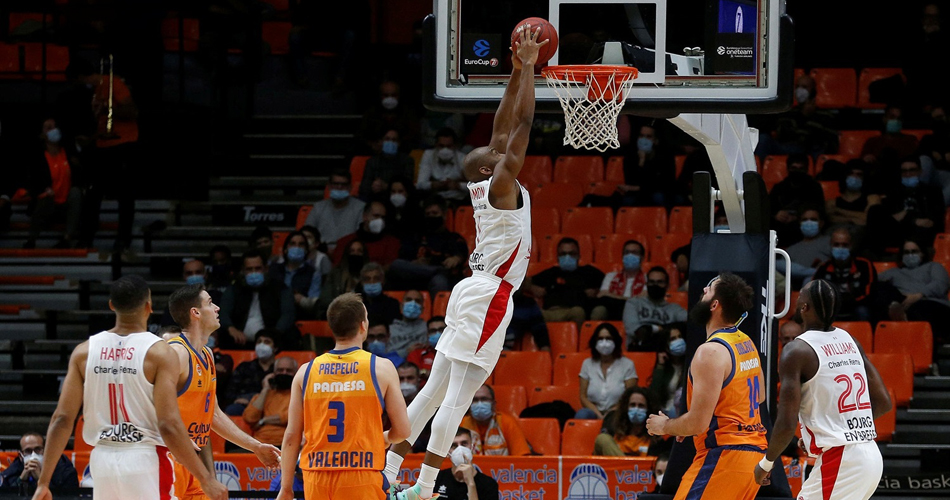 Bourg nearly “stole” a W against Valencia in Round 5, but Sam Van Rossom’s experience prevented another upset. The French team’s brightest night so far has been a 30-point win over Promitheas in Round 3, though they collapsed in Round 4 against Gran Canaria, where they scored just 49 points. This inconsistent outlook is showing in their results, although they have proved to be a significant opponent. 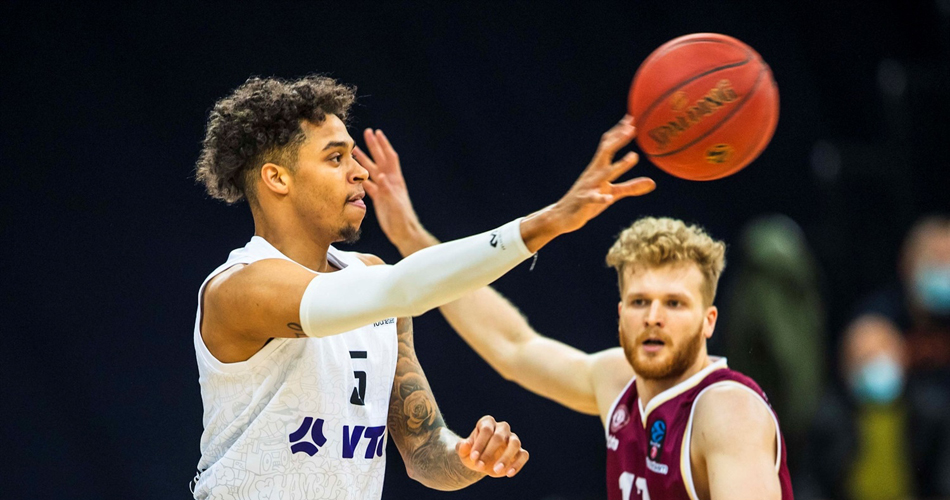 The debutants set the mood since Round 1, when they poured in 97 points against Partizan. Although they couldn’t come away with an upset, they are one of the most dangerous underdogs in EuroCup this season, with a noteworthy offensive-defensive rating. Their sole win came once again after a shootout, as they edged Lietkabelis 100-96 on the road in Round 4. 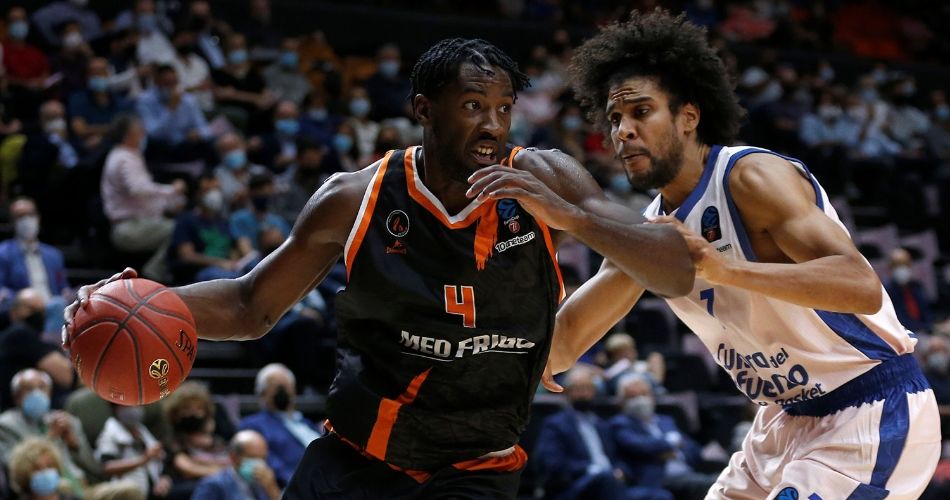 Promitheas had a far from the ideal start to the new season, which resulted in a quick head coach change, with Luis Casimiro replaced by Elias Zouros on the team’s bench.  So far, this seems to be working in their favor, as they have won their last two games, bouncing back from three consecutive defeats.