Basketball Champions League: The favorites, the surprises and the disappointments

Every year since 2017, when the Basketball Champions League began its journey in European basketball, the regular season comes with a lot of surprises. There’s also a peak of interest when it comes down to chasing a spot to the playoffs, which can lead a team closer to the trophy! 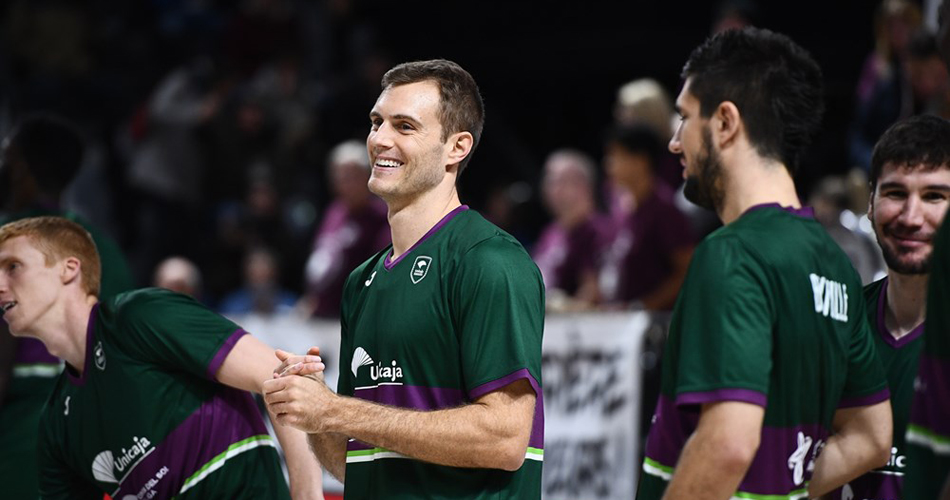 As always, before the regular season begins, there are teams that in theory are better than others, and they manage to showcase their potential when the time comes.

A bright example of this in the 2021-22 Basketball Champions League campaign is Unicaja Malaga, which proved to be one of the strongest teams in the competition (4 Ws, 2 Ls). The Spanish side, reinforced with players like Jaime Fernandez, Dario Brizuela, Tim Abromaitis, Norris Cole, and Michael Eric, now has to carry their status as favorites into the playoffs and reach the Final Four to complete a successful European journey this season.

Group C hides yet another gem besides Unicaja, and that is no other than Dijon! The French team may have finished second in the group with a 3-3 record, yet they unfolded their quality (with David Holston) and the experience it has gained from its constant presence in the BCL. For sure, no team would want to compete against them neither in the play-ins, nor playoffs.

Another team of a similar caliber as Unicaja and Dijon could be Group A’s Lenovo Tenerife. The Spanish side registered 4 wins and 2 losses and finished second in the group, though they are also one of the strongest contestants in BCL. With players like Bruno Fitipaldo, Giorgi Shermandini, Marchelinho Huertas and Kyle Wiltjer on board, maybe it’s time for them to achieve something more, just like in 2017, when they clinched the title as the hosts of the Final Four.

Finally, the presence of Galatasaray in Group E was impressive and convincing, counting a 5-1 record with star quality (DeVaughn Akoon-Purcell, Dee Bost, Melo Trimble, David Kravish) while making an excellent course in comparison to last year, which was ruled out early. The Turks seem to be one step ahead of many teams and they certainly seem like a big favorite to go far this season.

Hapoel Holon, Strasbourg, and of course the back-to-back title holders San Pablo Burgos could also be added to the group of strong teams that are considered favorites this season.

Apart from the favorites of the competition, which proved their dynamic in the regular season, there were also teams that managed to go one step further to achieve their goal early on.

Lavrio undoubtedly falls into this category. In their inaugural presence in the BCL, they advanced to the play-ins (3 Ws, 3 Ls) in the group that also featured Unicaja, Dijon and Nizhny Novgorod. The overtake was achieved by Christos Serelis’ players with a great effort and the historic route will continue against Treviso for a spot in the Round of 16. The leader of the Greek team, Tyson Carter, may have left for Zenit, yet Lavrio’s “dream” is still alive.

Just like Lavrio, fellow Greek side PAOK exceeded the expectations in a tough group that also featured Galatasaray, ERA Nymburk and Igokea. PAOK survived its ups and downs and achieved big wins against the Turkish and Czech sides and finally advanced to the play-ins. Now, they await the final game of the regular season (December 29) to determine their final placement in Group E. For sure, this was a leap for the Greek team and now they hope to take another one in the next phase.

There were two more pleasant surprises in this regular season besides the two Greek teams, and of course, these two are Romanian side Cluj Napoca and Hungarian side Falco Szombathely.

Cluj Napoca had no prior experience nor the “necessary” quality, yet they registered five victories in their group (Hapoel Holon, Darussafaka, Brindisi) and topped the standings to advance straight to the Round of 16. Cluj sent out the message for whom it may concern, that they are indeed a very dangerous opponent.

Adding up to that, Falco presented a great performance in the regular season for the first time after many years in the competition. Led by Benedek Varadi and Zoltan Perl, the Hungarians took a step forward in a tough group against AEK, Treviso and VEF Riga and now with a 5-1 record, they await their opponent for the Round of 16. This could be the year they advance to the Final Four for the first time ever! 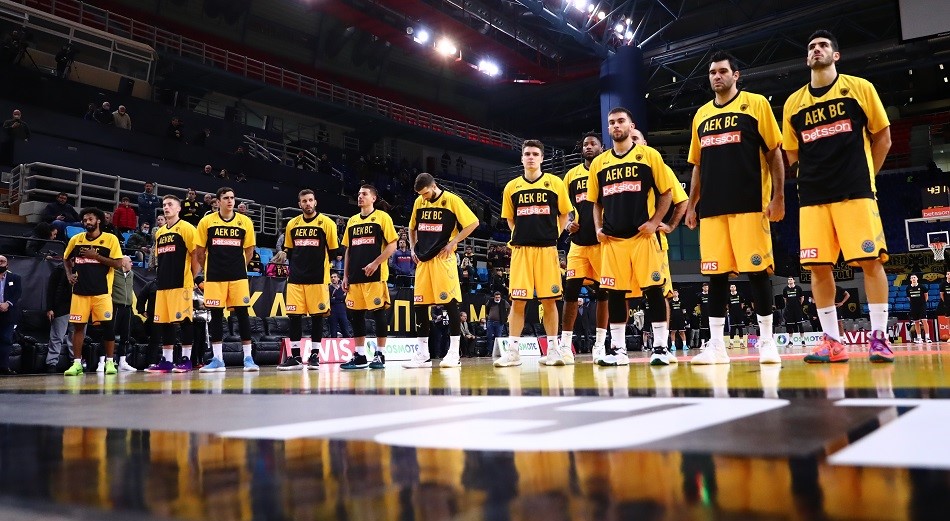 Concluding the tribute to the deeds of the teams of the Basketball Champions League regular season, it is necessary to also mention those who failed to deliver.

Former champions AEK, burdened by the big changes in the roster, financial problems, injuries, and the shocking loss of Stevan Jelovac, could not stand out even though they had qualitative players (Ian Hummer, Brian Angola, Nikos Pappas, Eric Griffin). They finished the regular season with 1 victory and 5 losses and resembled little of the squad that won the title in 2018.

On the same page with AEK is another BCL power, ERA Nymburk. Last season, they advanced to the Final Eight and were considered to be among the most solid teams of the competition. However, this year they ended in the fourth place of their respective group with just two victories.

Additionally, Hapoel Jerusalem may have advanced to the play-ins with a 2-3 record, though their investments in former NBAers in summer didn’t pay out. The Israeli side had to adjust in the second leg of the regular season and incorporate new players in order not to end its BCL journey early.