UNICS is starting to get tired but Lorenzo Brown’s performances are still amazing.

UNICS Kazan has just played a double-round week in which they have been clearly outplayed by their two rivals, Real Madrid and CSKA. This week the Russians face two easier games -in Berlin and Kaunas- but those clashes will give us a taste of their chances of reaching the playoffs.

It seems that the legs are beginning to feel heavy and the players are more tired but there is one guy whose performances are still amazing. Lorenzo Brown (27 million) is the one who averages the most points in Biwenger this season, the fittest player in EuroLeague (30.6 points during the last five games), and the only one who seems not to feel tired despite being the third player who has played most minutes.

Lorenzo will be our captain at the start of the double-round week. 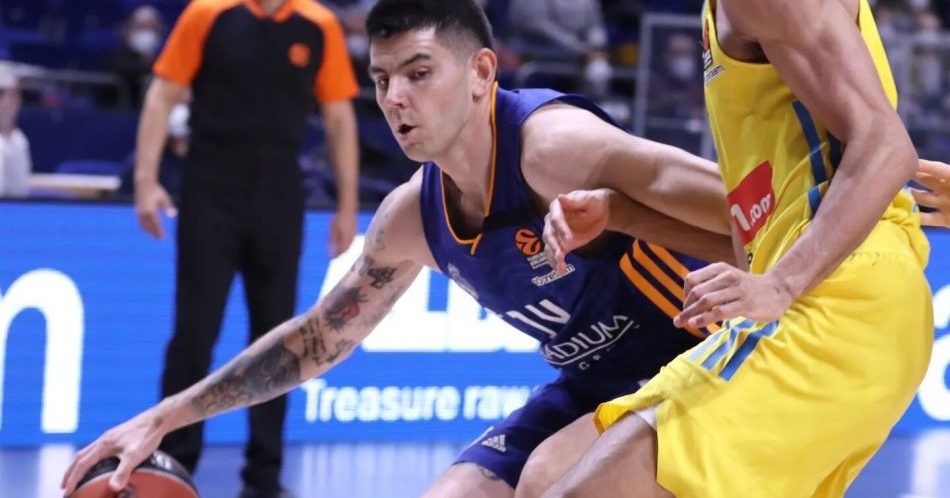 When Gabriel Deck left Real Madrid last season, he was one of the players with the best numbers on the team. After his return from the NBA, he has needed a couple of games to get in shape but now Pablo Laso has a very valuable asset on his roster.

For just 9 million, Deck is a risk-free bet for your team… even if you want to use him as a starter!

Below, you can see Eurohoops’ Fantasy team for the 23th round: