We selected our team with players from games that haven’t been suspended.

We have had several weeks with postponed games this season that forced us to create circumstantial teams. However, the situation we are facing now is completely exceptional and we have to adapt our Biwenger team as well.

For this round and given the uncertainty, we recommend creating a team without players from the three suspended games: UNICS Kazan-ASVEL Villeurbanne, Maccabi Tel Aviv-Zenit Saint Petersburg, and CSKA Moscow–Real Madrid.

This means that we will only be able to choose players from 12 different clubs but also that the options for low-cost players will be reduced. Therefore, we will have to create a balanced team, with a less valuable starting five but also a high-level bench.

THE BIGGEST GAME OF THE WEEK 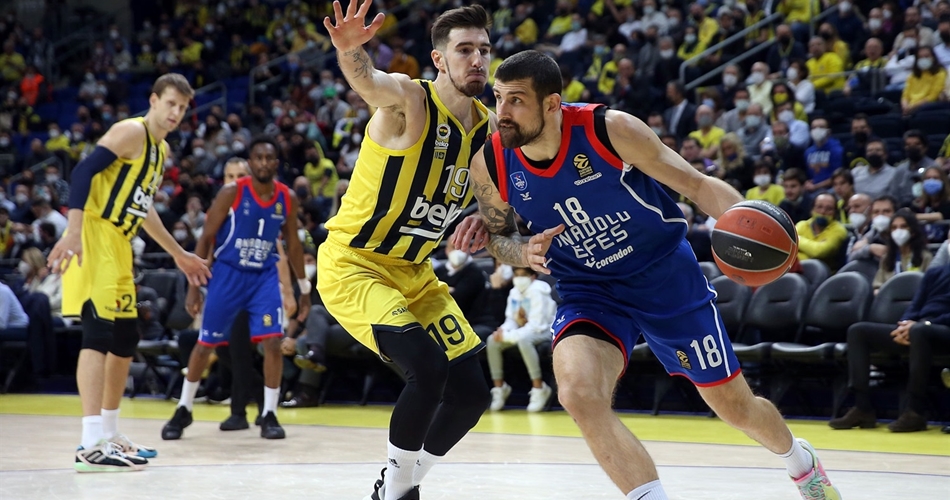 The Turkish clash is the great entertainment of the week in EuroLeague and we are going to choose Shane Larkin (68M) as our captain to follow the game with more passion.

However, we give you a couple more recommendations in case you do not have enough budget. Adrien Moerman (32M) is averaging 25 points in Biwenger during the last two games and 18.7 when he is playing at home this season, while Dyshawn Pierre (33M) is the most consistent player in Fenerbahce with an average of 21.8 points in five games.

Choose your side and enjoy the big game of the week!

Below, you can see Eurohoops’ Fantasy team for the 28th round: 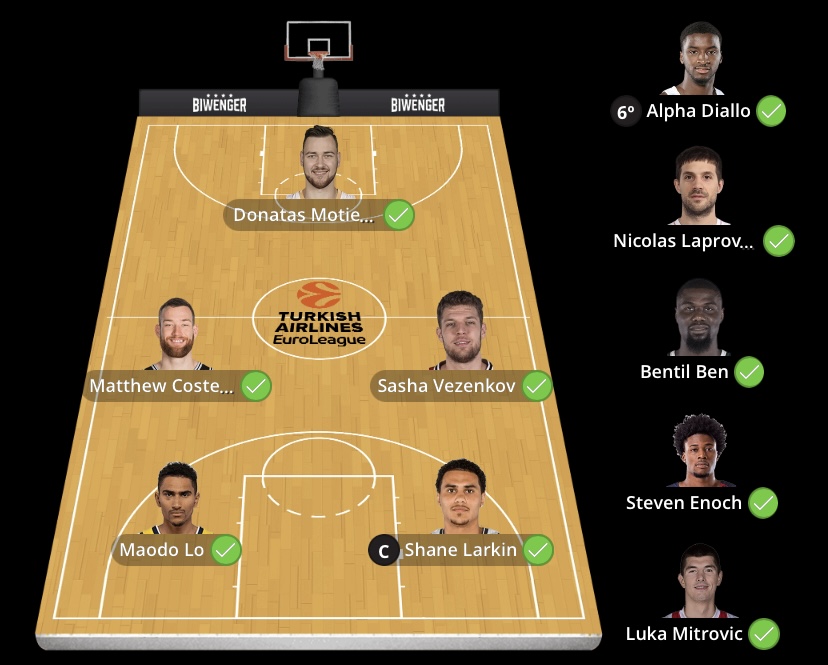