Eurohoops keeps the custom alive! Like at the start of each EuroLeague season, we present the official EuroLeague Power Rankings.

It’s not an easy job, especially after a preseason with EuroLeague teams having so many absences due to the Eurobasket, but at least on paper some teams already look more than good. We evaluated the 18 teams on a scale from 1 to 10 in five different areas that can reveal the dynamic of each at the start of the year. Let’s start by reviewing those criteria.

Quality of the roster: What is evaluated here is the talent of all the players on the roster of every team and their depth at every position.

Chemistry: The big and fancy names do not always guarantee a good team. Even though it’s very early and the teams are still trying to create their core, the chemistry that the players have between them is very important, as is the level of familiarity with their coach.

Status: The name and history of a team do not play basketball, but in crucial games sometimes the “weight” of the jersey can determine the outcome.

Transfer moves: In this particular category we evaluate the moves that were made in the transfer market and estimate the weakening or strengthening of a team.

Of course, especially the evaluation in this last criterion is the first that will change in many cases during the season and that’s why at the start of the season a number of teams start from the same spot and we have a number of ties. 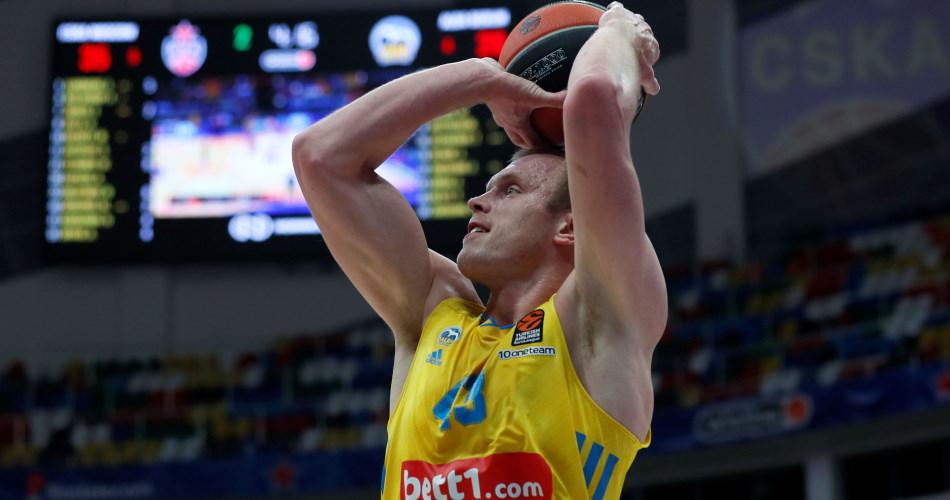 ALBA Berlin is the EuroLeague team that made the fewest changes in the offseason. The departure of Oscar da Silva stands out in the whole give-and-take, but the bottom line is that the core remained untouched. Is this what Coach Israel Gonzalez was looking for aiming for a more stable and dignified path? High-level competition does not leave much room for high ambitions…