Baskonia: The school of point guards

Baskonia not only has a great eye for talent, but also prepares point guard for the rest of the EuroLeague clubs

There is a team that both in EuroLeague and the Spanish League has always known how to reinvent itself and remain competitive despite all circumstances.

With the maestro Alfredo Salazar leading the operations, Baskonia has managed to be among the Spanish and European elite even though most of the members of the roster change almost every season, for various reasons. Despite having certain players as references inside the paint, for many seasons one of the pillars of the squads has been in the point guard position: all of them able to score a lot of points, not afraid of assuming responsibilities, (almost) all of them hailing from USA and all of them being directly responsible for the recent successes of the Vitoria team.

At Eurohoops we take a look at the players who, since the mid of the last decade, have led Baskonia‘s successes from the point guard position.

In the 2014-15 season, the first in which the trend that continues to this day began, two relatively unknown players began their impressive journeys. Darius Adams and Mike James arrived in Vitoria to start their careers with Baskonia in the European elite: the first came mid-season from French SLUC Nancy and the second from Greek Kolossos Rhodes, two modest teams. They arrived at a team with very established players, like Toko Shengelia or Fabien Causeur, so they were never an offensive reference and the season did not go well at all. In the Spanish League, Baskonia was eliminated in the quarterfinals against Unicaja Málaga while the team didn’t make it past the Top 16 in EuroLeague. 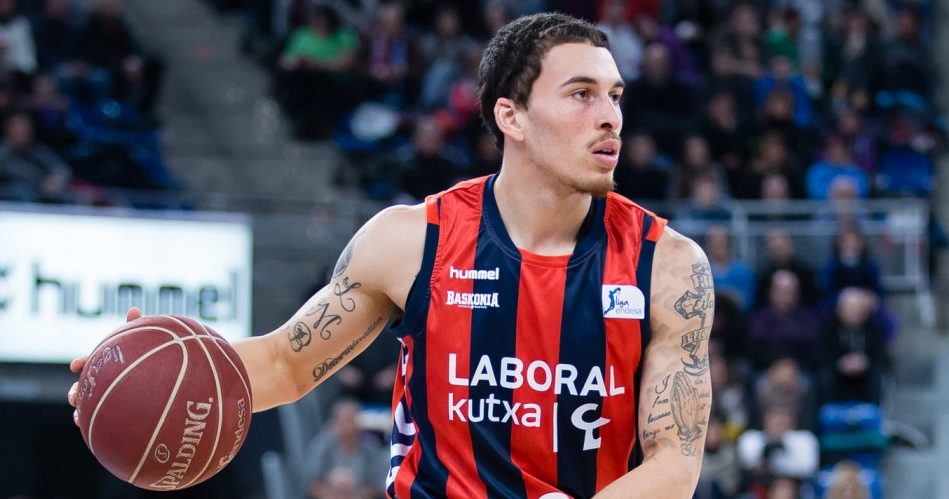 Things were very different in the following campaign. Ioannis Bourousis was the total and absolute star of that team, becoming the go-to man in the absence of Toko Shengelia due to injury. Both Adams and James took full advantage of this situation to shine in one of the most remembered and special seasons for the Baskonia fans. The team fell in the Spanish league semifinals against Barça after four games, but saw success in EuroLeague. After a great Top 16, the Vitoria team eliminated Panathinaikos 3-0 to reach the Final Four after eight years. Despite a great Darius Adams in the semifinal vs. Fenerbahce, Baskonia didn’t manage to move to the championship game and finished 4th. 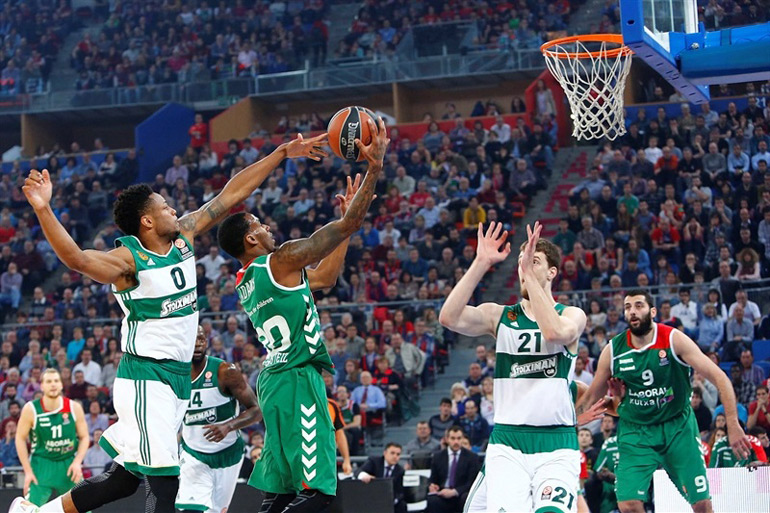