With the first four rounds of the Turkish Airlines EuroLeague Regular Season already behind us, Eurohoops presents the second edition of the Power Rankings.

As always, status, team dynamics, form and the significance of results were taken into consideration for ranking the 16 teams. 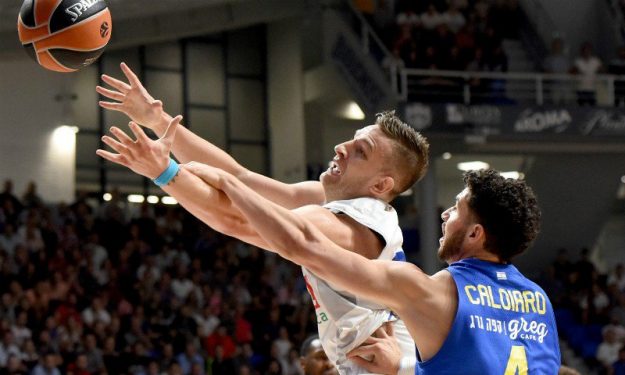 Buducnost VOLI Podgorica returned to the EuroLeague for the first time since 2003, but still has not found a return to victories in the competition. Paradoxically, defense is not the team’s biggest problem (third best). The offense scoring only 64.3 points (39.2% in field goals) is the worst by far – 11 points behind the next in line – as is its point differential of -15.7 points, though the most-recent defeat by Real Madrid, 89-55 in Spain, had a lot to do with this. Edwin Jackson (10.8 ppg.), Nemanja Gordic (10.5 ppg., 2.3 apg.) and Earl Clark (10.3 ppg., 4.0 rpg.), except for their last performance of -13 PIR points, stand out in the pursuit for the squad’s first win since a 91-75 victory over Siena in 2002.