Like winning, losing is also part of the game. It’s just that, for some teams, losing is not a very common occurrence. And for the teams they sometimes lose to, winning is not very common either. 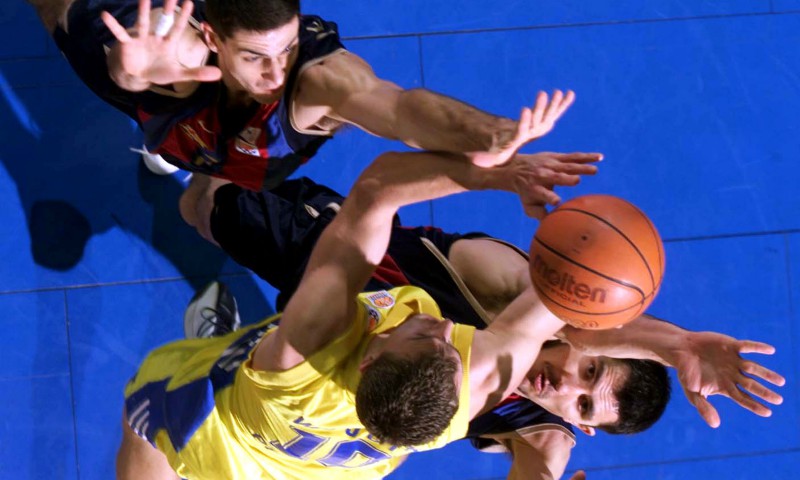 DAVID: That season was Peristeri’s second and last in the EuroLeague and the win over FC Barcelona was its first of a total of three in 14 games (3-11).

GOLIATH: Barcelona had already lost its first home game right before and knew well that another home defeat would set it back. It suffered as many defeats in the first three rounds as it did in the remaining eleven of the regular season (10-4).

SLING: Peristeri no longer had the late Alphonso Ford on its roster, but Adam Wojcik and Byron Dinkins were just as unstoppable with 28 and 23 points, respectively. 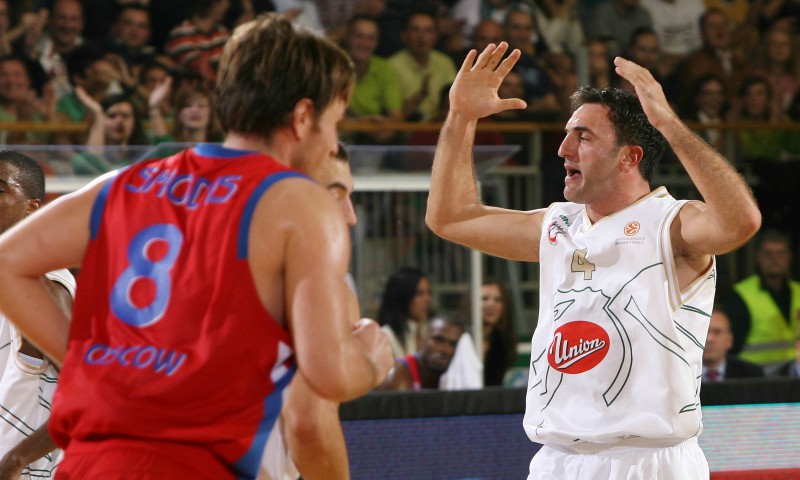