You’ve heard about them, but you haven’t seen them play like this before. With the Turkish Airlines EuroLeague becoming more and more demanding with every new season, some players decided it’s time to act. Here are the Top 5 breakout performers of this season.

We’re almost halfway through the regular season and some things have already started to become clear. Perhaps what is clearer than anything else is the need some players have felt to step up. So they did it. And they continue to do so.

Eurohoops looked at and compared their stats, evaluated their role in their team’s game and presents here the Top 5 breakout performers. 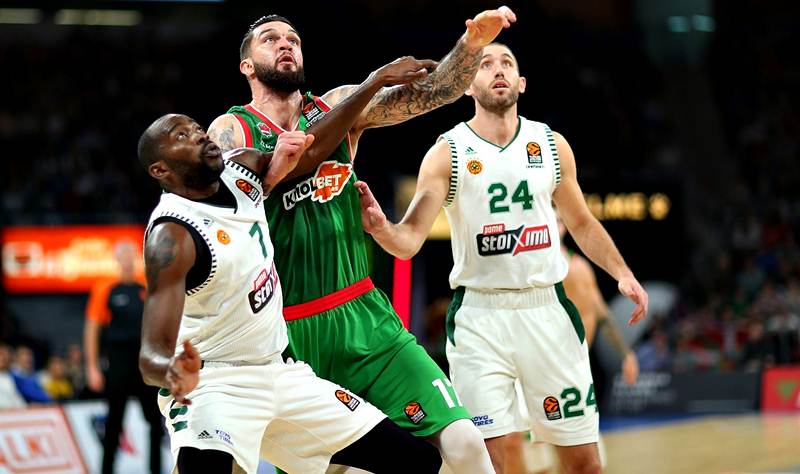 With Vitoria being the host city for this season’s Final Four, KIROLBET Baskonia Vitoria-Gasteiz’s players knew from the outset that they had to give more than 100%. The 25-year-old French center is way ahead. His stats compared to last season, his first, are improved in almost every main category, with his ability in rebounding – where he has a new career high (12), like he does in points (24), among other categories – placing him ahead of everyone else in the EuroLeague. He was the man of the hour for Velimir Perasovic‘s team in its recent win over Maccabi FOX Tel Aviv, in which he registered his fourth double-double this season (first in the competition), when last season he only had two. Everything he does every time on the court ranks him 15th in the PIR.