You will probably never hear their names being dropped in any MVP conversation, but the value of what they bring to the floor can sometimes be immeasurable.

Their stats lines may go overlooked, but at the end of the day, coaches will give them extra praise for successfully doing key jobs without which their teams cannot thrive.

These guys may be considered as supporting cast members most night, but as in a film, the protagonists need them in order to shine. These are some of the Unsung Heroes of EuroLeague this season.

The players are mentioned in alphabetical order. 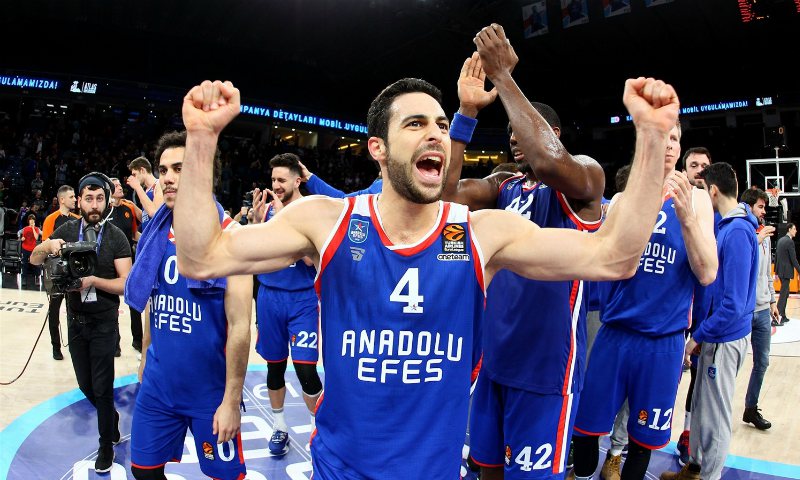 You might wonder: How can the captain of the team be unsung? Well, considering that other Efes players usually receive the bulk of the attention, in the case of Dogus Balbay, it can happen. The energy Balbay brings on the court, especially on defense, is inspiring for his teammates. He has also made 12 three-pointers on 19 attempts this season, which is more than all his previous EuroLeague seasons combined. He even opened the season with a game-winning triple vs. Khimki.

Balbay is one of those players who will any kind of “dirty work” on the court without complaining or second-guessing it, and you can easily understand why coach Ergin Ataman appreciates him so much.