Last but not least

Eurohoops pays tribute to those teams that didn’t manage to have a leading role in the Turkish Airlines EuroLeague this season.

One competition, 16 teams, but only half of them get tickets for the playoffs. Eight teams will have to watch their season come to an end after Round 30. Five of those eight were left out of the race for the qualification early. Just the same, they never let their lame-duck status show on the court. Rather, they played an important role until the end in the thrilling development of the regular season.

Not a leading role, but definitely not the role of an extra, either.. 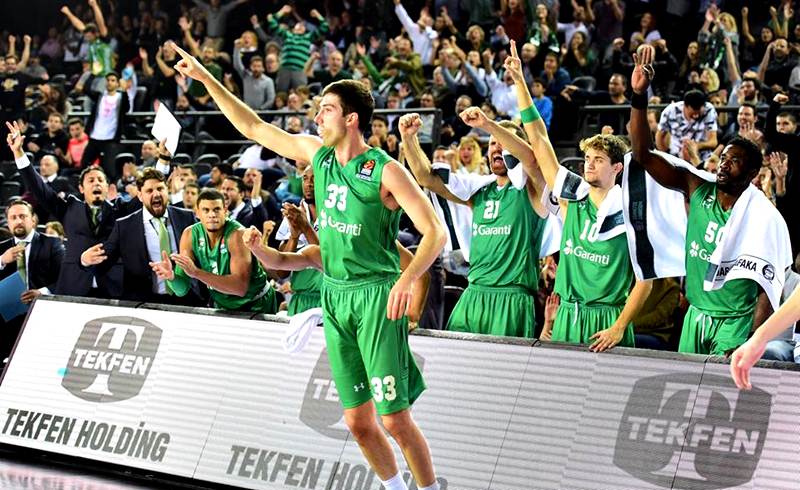 Winning the 7DAYS EuroCup last season led Darussafaka Tekfen Istanbul back to the EuroLeague for the third time in their history (2016, 2017, 2019), but the season didn’t turn out in the best possible way. The highest they reached was 10th place (Round 2), and they’ve been ranked last consistently since Round 7. Despite that, they had enough time to do their part and then some, even if they did it only in Istanbul (0-14 away from home). The second of Darussafaka’s five wins came in Round 15 over Olympiacos Piraeus (79-75), then ranked fifth but now in doubt of making the playoffs. The same goes for KIROLBET Baskonia Vitoria-Gasteiz, whom Darussafaka defeated (80-75) in Round 20, otherwise, the hopeful Final Four hosts would be qualified now for the playoffs. And as if so much trouble for two teams that wanted to make the postseason wasn’t enough, in Round 29, Darussafaka eliminated FC Bayern Munich, too, with a 92-87 home win to say goodbye to the EuroLeague in a proud way in front of its fans.