Looking for the player who will succeed Manny Harris as the Basketball Champions League MVP.

The Basketball Champions League playoffs are over and the Final Four approaches, but fans are trying to nail down the MVP of the 2018-19 season. Many players produced some strong showings and are included in the discussions, but Eurohoops picked out six strong candidates for the MVP award. 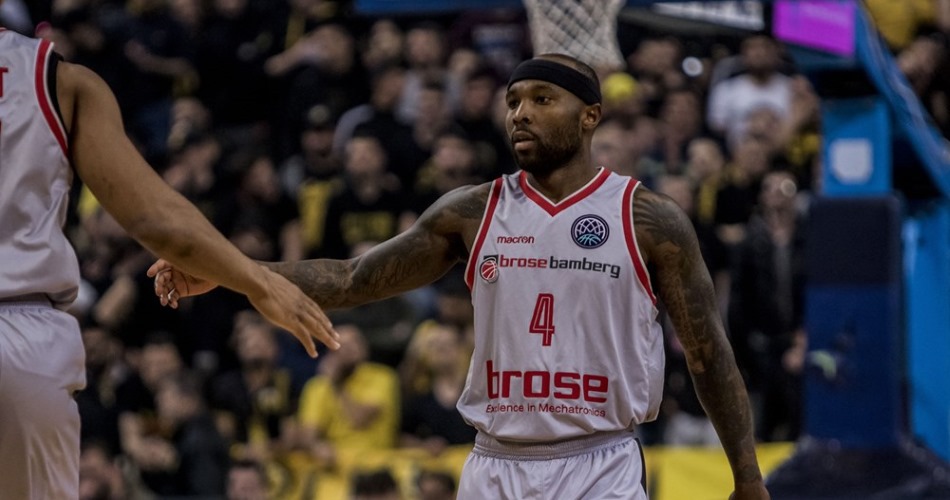 When Brose Bamberg added Tyrese Rice, many wondered if the American guard will manage to get the German side back on track. He certainly delivered during his Basketball Champions League campaign with numerous strong showings.

Rice was clutch against Banvit and AEK proving again and again that he’s among the top guards of the tournament. Despite the strong competition, the Boston College alumni is definitely among the hot favorites for the MVP honor as well.