When Giannis lost the promotion to the top Greek division

Giannis Antetokounmpo before getting drafted had the chance to make history. He failed, but that made him stronger

In order to be a champion or an MVP, you have to embrace failure and use it as fuel for succeeding. It happened in the past, it will happen in the future and in a few hours during the NBA awards show, there will be one more proof for that.

After missing the NBA finals Giannis Antetokounmpo tweeted the following.

Failure is not the opposite of success, it’s a part of success.

While Giannis’ meteoric rise to NBA stardom can’t be considered anything else than a success story, his professional basketball voyage started with a heartbreaking defeat. In a packed gym, in front of a crowd of NBA scouts, Filathlitikos, the team of then 18 years old Giannis was defeated by Nea Kifisia (89-81) after double overtime.

It was the game that decided which of the two teams would get promoted from the second to the top Greek division. Giannis Antetokounmpo, the younger player at the time in the roster of Filathlitikos scored four points in that game. Less than two months later, Giannis was drafted and the rest is history.

Here’s Giannis six years ago in his first pro-season in the senior team of Filathlitikos in rare photos from the 2012-13 season. 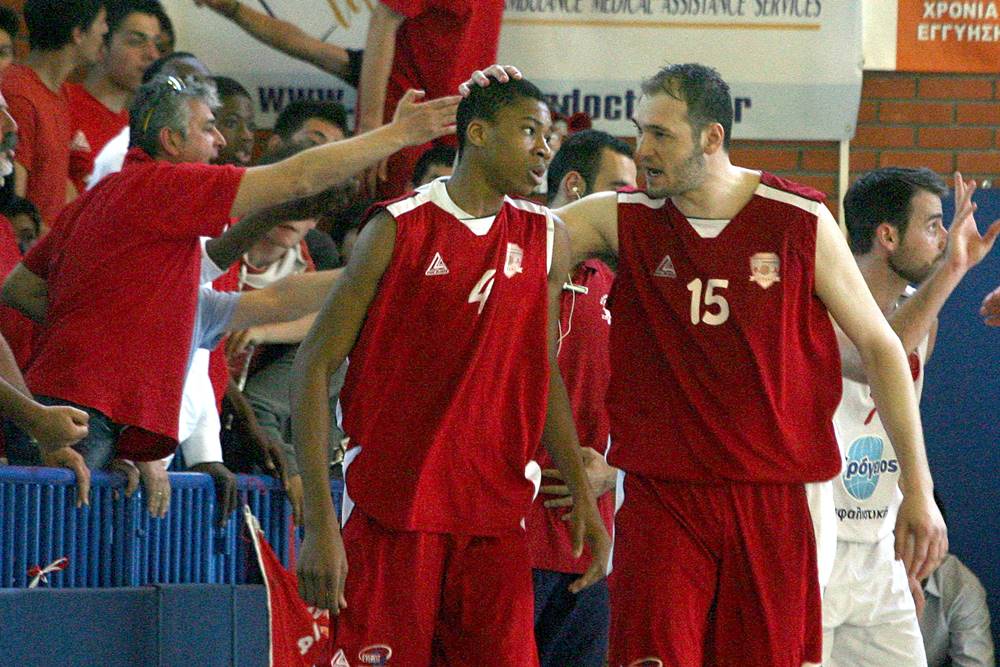 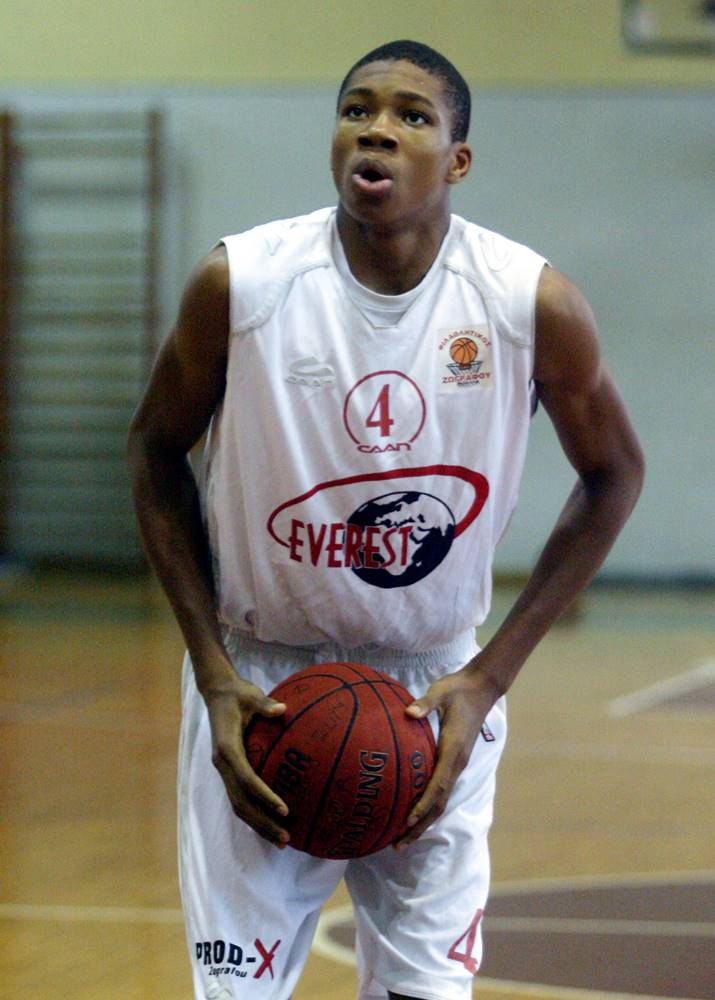 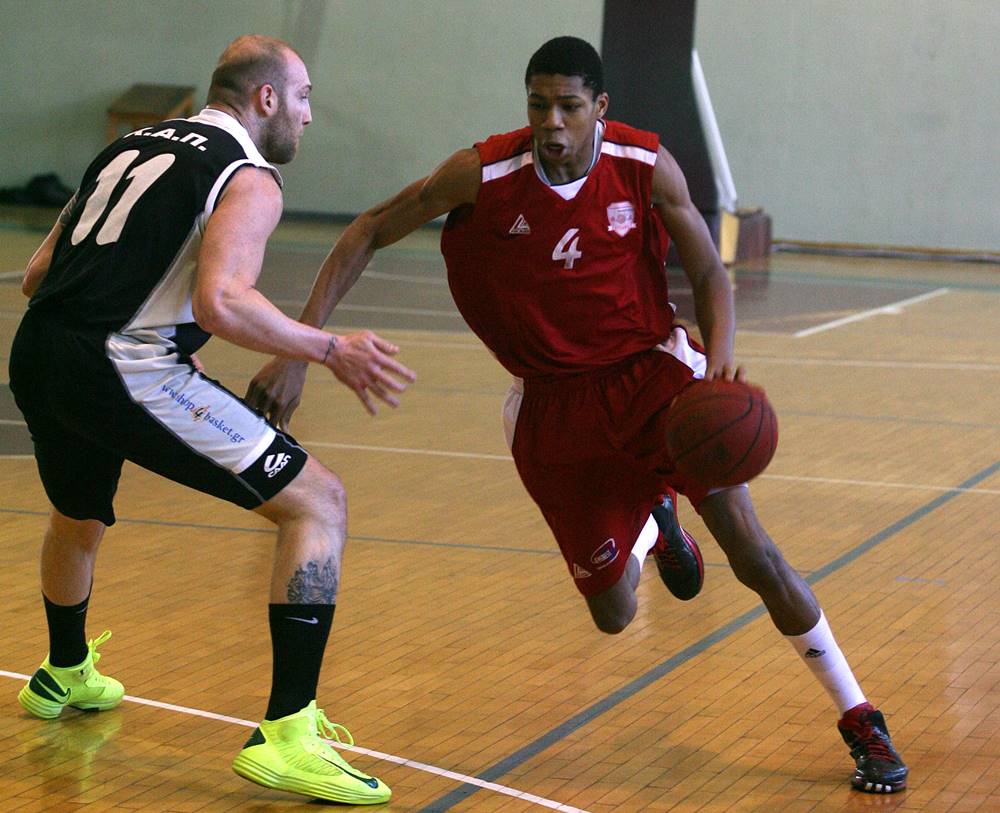 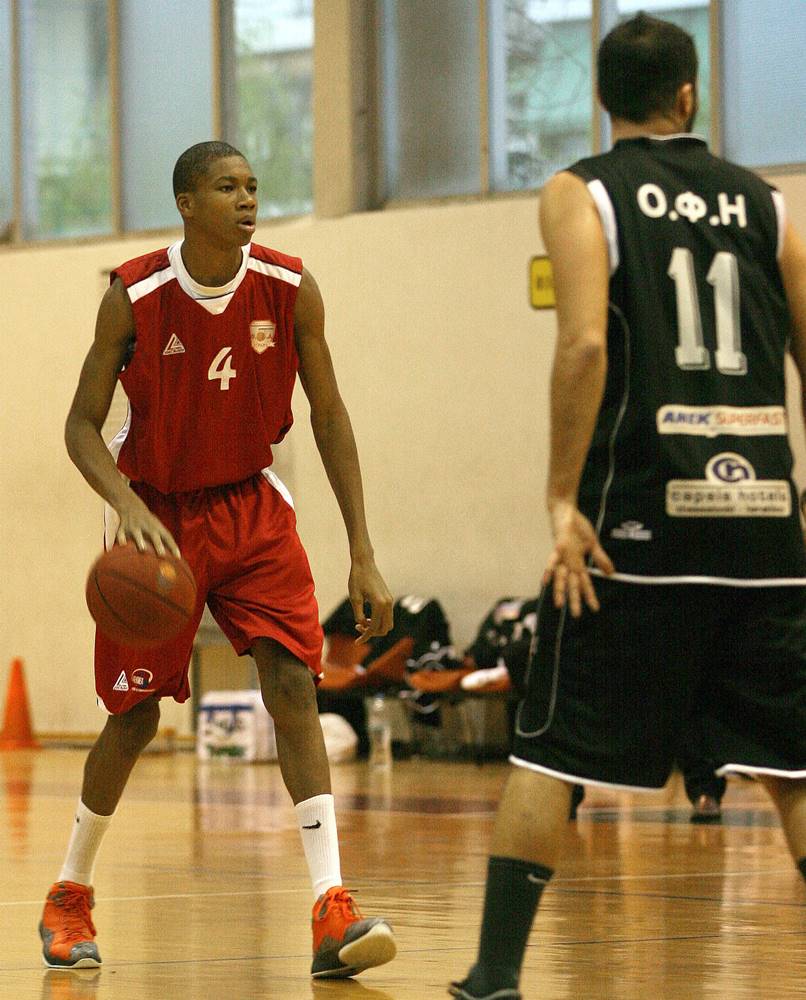 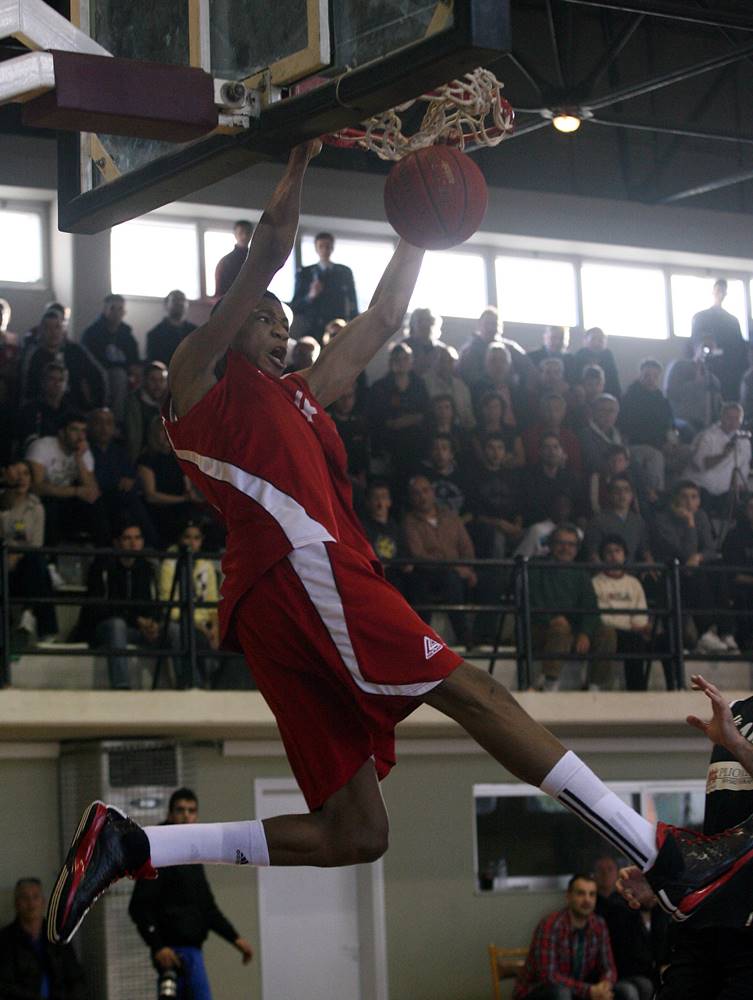 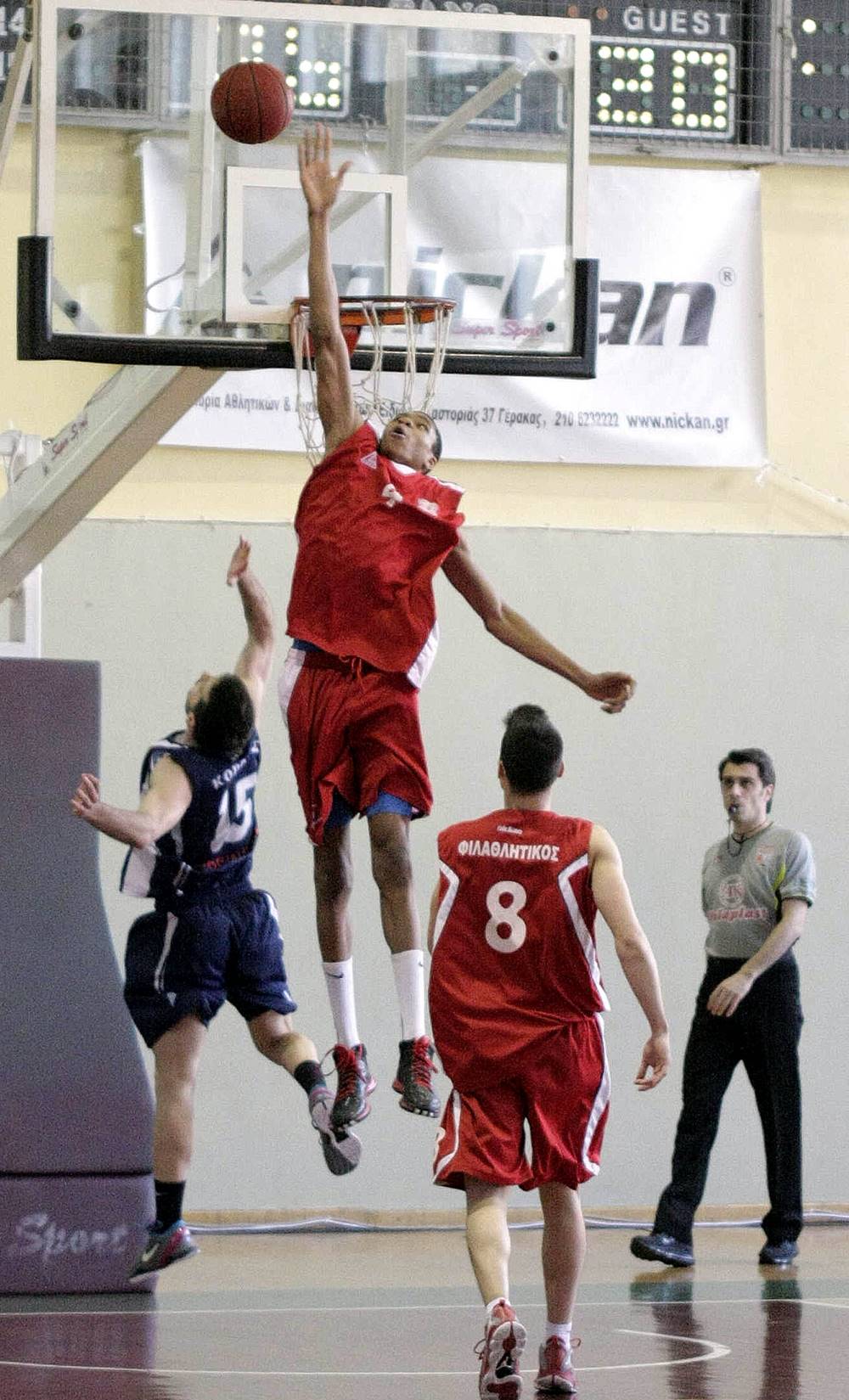 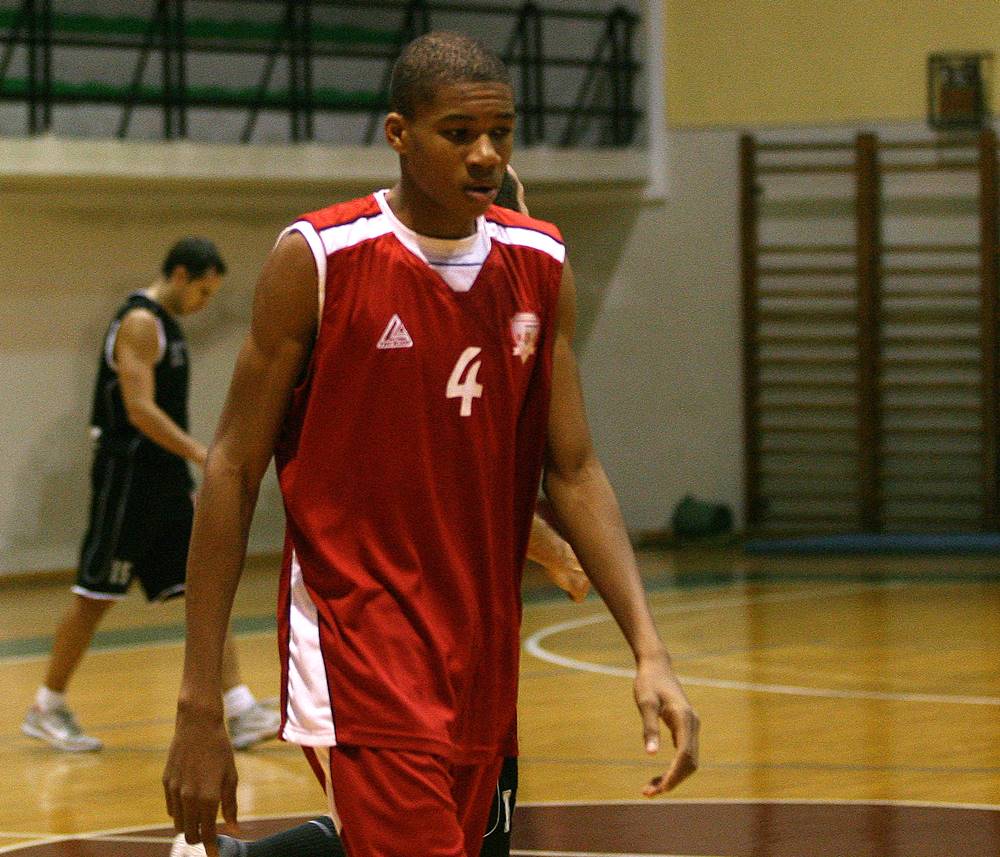 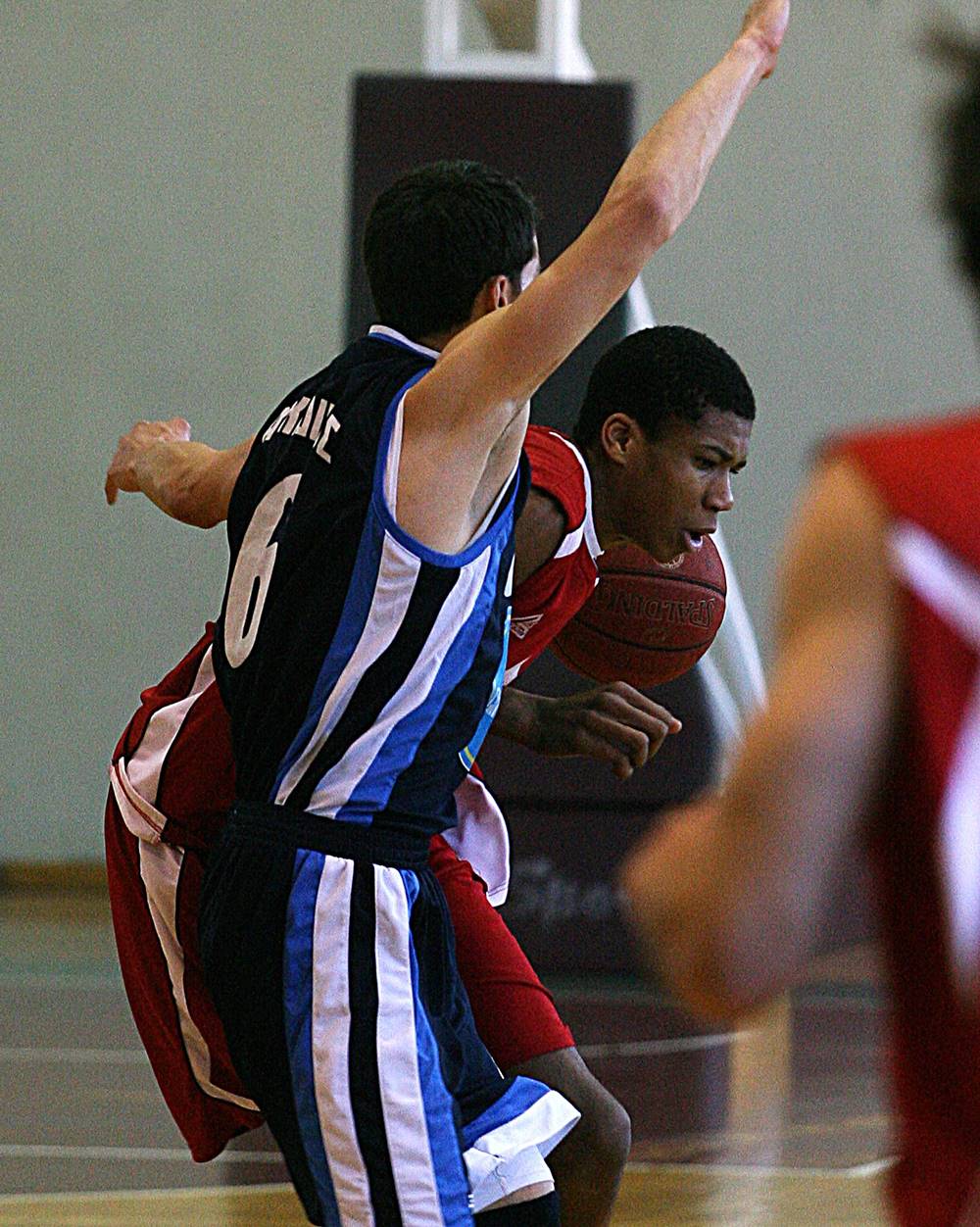