Fans came out in their numbers in support of their national teams for the first set of games of the FIBA EuroBasket 2021 Qualifiers across the continent.

With an average attendance of nearly 5,500 and an occupancy rate of over 80 percent across the 16 games, Gameday 1 saw sold-out or nearly sold-out crowds in majority of the venues on Thursday and Friday.

The highest attendance was registered in Poland with 11,000 spectators packing into Arena Gliwice to spur their national team for their opening fixture, but it was the visitors Israel who prevailed in an entertaining contest for a 75-71 victory. 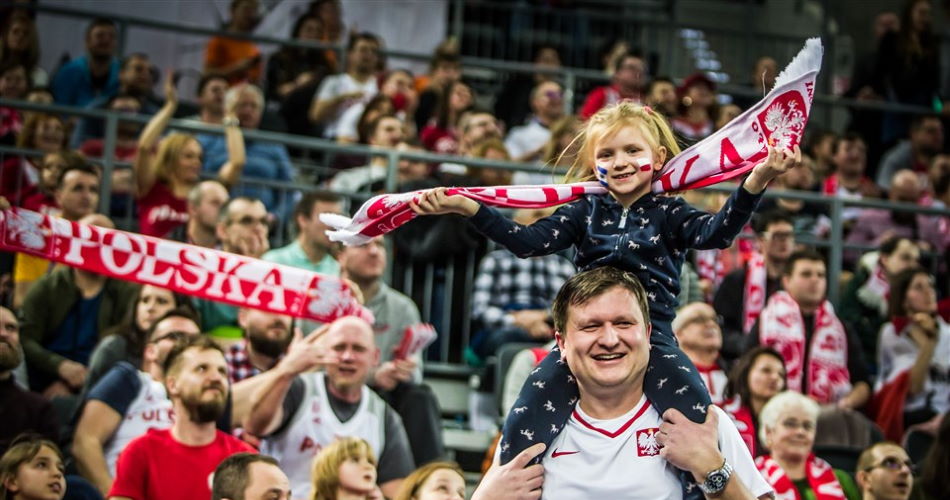 Bosnia and Herzegovina were on hand to spoil the party in Riga as they edged out Latvia 62-61 in front of a near-capacity crowd as over 10,000 fans showed out in support. More than 9,000 took to the stands in Ankara with Netherlands upsetting the home crowd by beating Turkey 72-65. 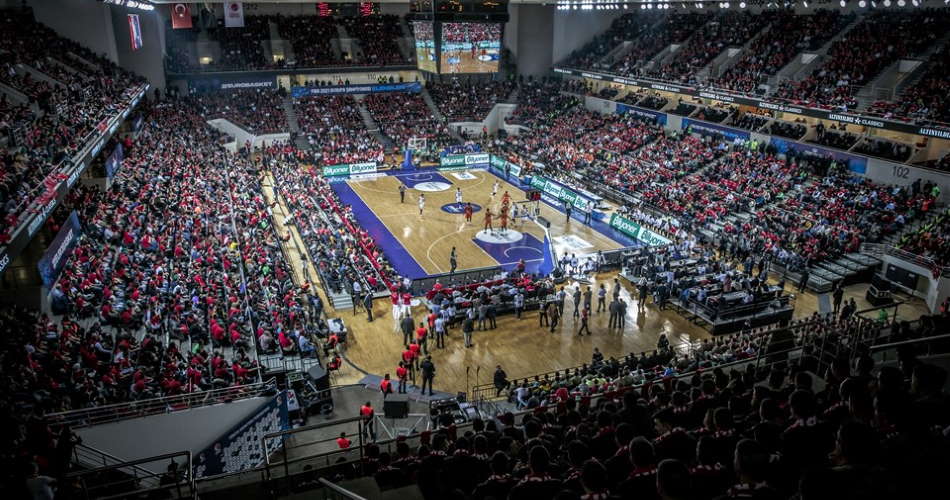 The Sports Palace Tbilisi in Georgia had over 7,000 spectators in attendance to witness a dramatic 96-88 overtime triumph against Switzerland in the Georgian capital.

Meanwhile, Finland welcomed Serbia to the Espoo Metro Arena with nearly 7,000 looking on as they fell to an 80-58 defeat.

The visit of reigning FIBA Basketball World Cup champions Spain attracted 6,000 fans to the BTarena in Cluj-Napoca with Romania putting in a spirited display in an 84-71 defeat. 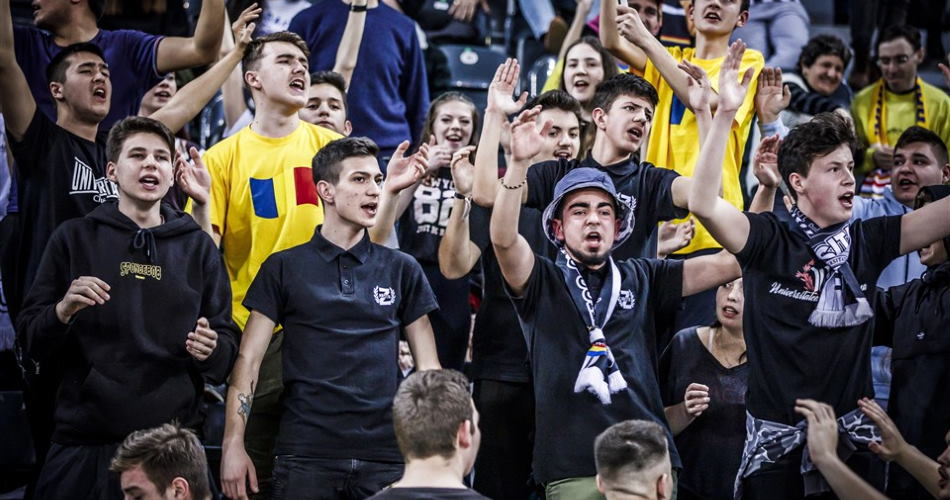 EuroBasket 2021 co-hosts Germany laid down a marker as a capacity crowd at the RASTA Dome in Vechta witnessed their 83-69 success against France, while Montenegro’s 81-74 victory over Great Britain also played out to a full house in Podgorica.

Meanwhile, the Palazzetto dello Sport Barbuto in Naples was also packed to the brim for the opening Group B encounter between Italy and Russia with the hosts coming out on top for an 83-64 triumph. 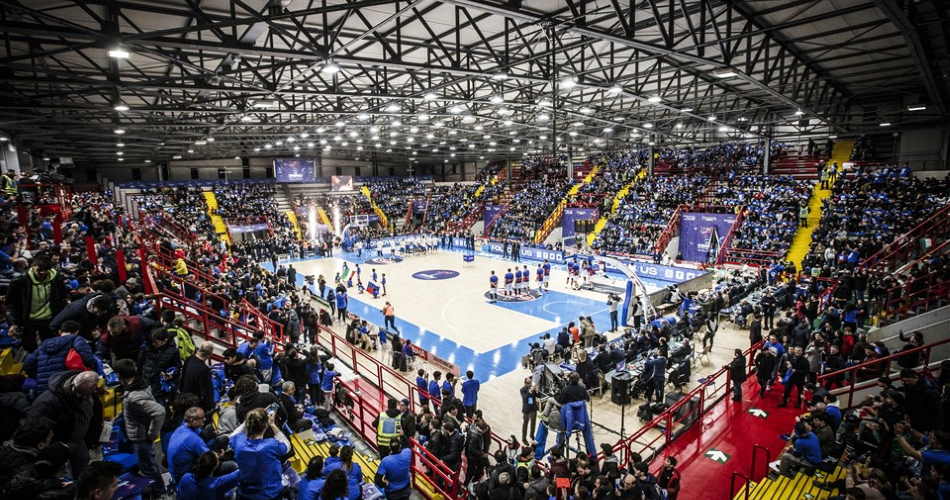 Belgium capped off Gameday 1 action with a seismic result in front of sold-out crowd at the Mons Arena, as they handed Lithuania a 85-65 upset with many travelling fans also in attendance.