They say basketball is a sport played by the tall and dominated by the short. Four centers in the Turkish Airlines EuroLeague this season are doing everything in their power to disprove that. Eurohoops presents them here.

This foursome stands out on the court. The shortest among them stands at 2.13 meters, the tallest reaches 2.20. But it’s not only that. Their performances in the first half of the regular season in the EuroLeague have placed them in the Top 13 in PIR, going against the cliches about their height and in the face of the era of undersized centers.

Eurohoops presents four players who stand tall at the 5 position. 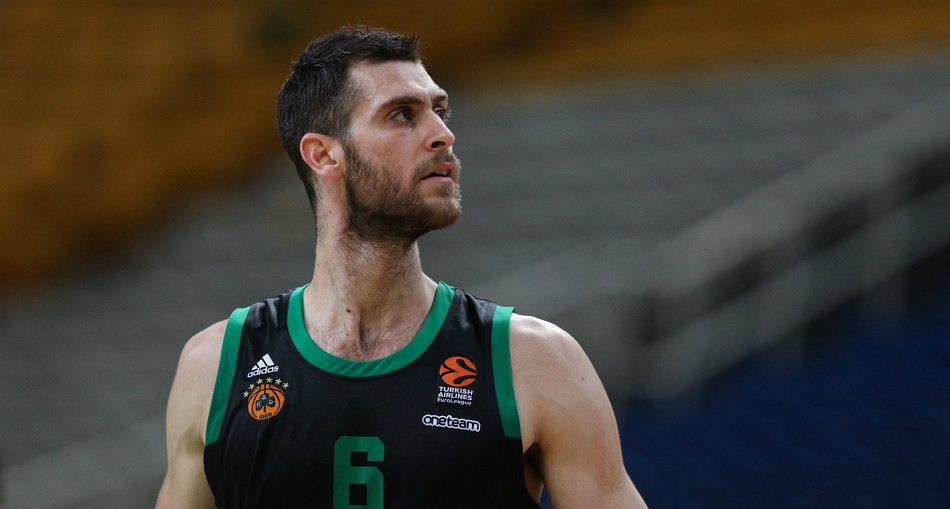 Georgios Papagiannis was only 15 years old when he made his professional debut and 18 when he made his EuroLeague debut. At just 23 years of age, he’s better than ever and has become a reference point in Panathinaikos‘s game in the paint on both ends of the court. He is putting up career-high averages in almost all the main statistical categories and he’s third in points in the team, and fifth in rebounds, first in blocks and is ranked 13th in the competition in PIR. He’s one of the most improved players in the EuroLeague and the present and future of Greek basketball at his position.