Eurohoops presents the top seven players in three-point shooting in the Turkish Airlines EuroLeague this season, the only ones who have accuracy rates of 50% or higher.

They may not all be what one would call “classic shooters” but they all make the most of getting the maximum number of points from a shot, as has been the case since 1984, when the three-point line of 6.25 meters was introduced in international basketball, to be subsequently lengthened to 6.75 meters in 2010. 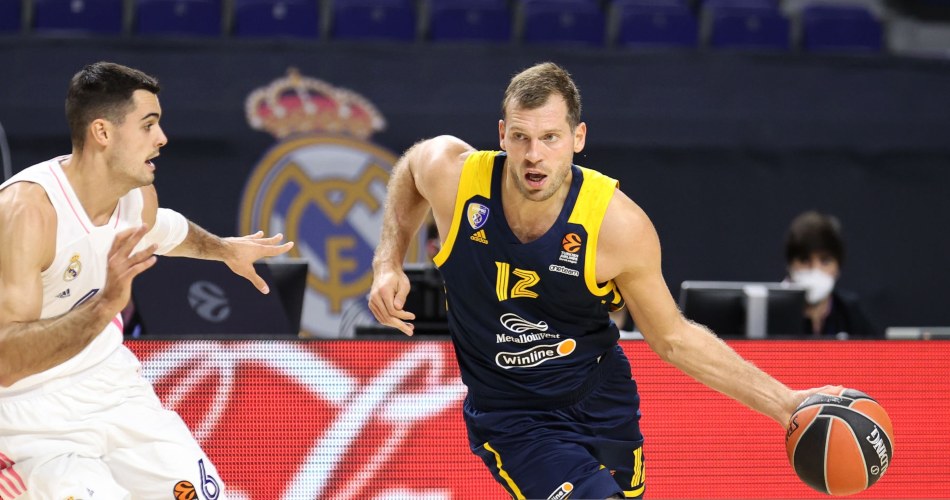 Sergey Monia is one of the oldest players in the EuroLeague (2002-03 was his first season) and with Khimki Moscow Region (2011-present). With 39.2% as his career average in three-point shooting, he’s also one of the oldest friends of the three-point line at 6.75 meters. This season, he’s shooting better than ever before in the competition and almost exclusively from three-point range (2/2 2PT, 16/32 3PT). At 38 years of age, he gets 19:11 minutes of playing time per game from his coach Rimas Kurtinaitis with the hope that his experience and this skill of his will give the team the wins they so desperately need.