With almost two thirds of the regular season behind us in the Turkish Airlines EuroLeague, Eurohoops presents the third edition of the MVP Ladder.

We evaluated the players – 10 being the highest score – in five different areas that can demonstrate the competitive value of each of them so far this season. 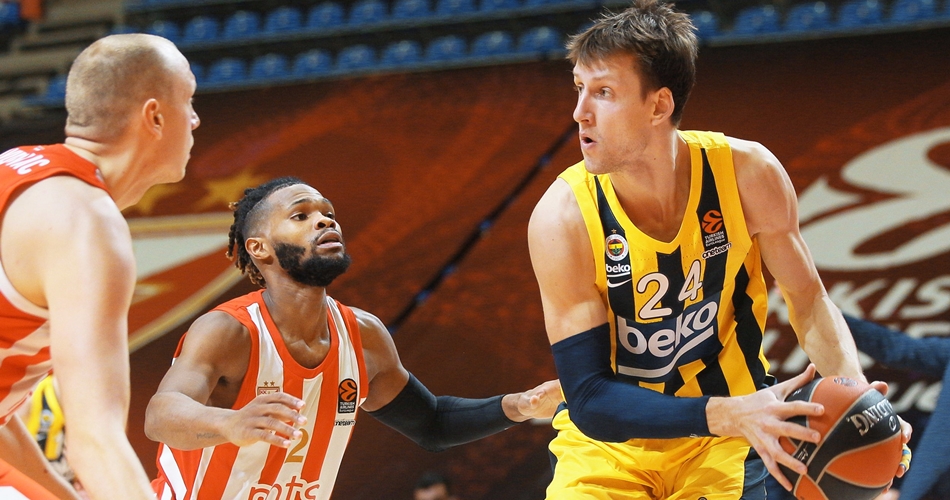 “When the going gets tough, the tough get going” might be Fenerbahce Beko Istanbul’s new motto. It definitely is Jan Vesely’s, as he took action when Fenerbahc’s defeats were coming consecutively and by big margins and gave everything he had to make them a thing of the past. The MVP of the season in 2018-19 had already started to improve, but now he has stabilized his performance at a high level and the proof of that is that he scored in double digits in each game of the team’s ongoing six-win streak.

He has one of the best percentages in two-point field goals in the EuroLeague (62.9%), he’s 13th in rebounds and has climbed up to 12th in PIR.