With three quarters of the regular season behind us in the Turkish Airlines EuroLeague, Eurohoops presents the fourth edition of the MVP Ladder.

We evaluated the players – 10 being the highest score – in five different areas that can demonstrate the competitive value of each of them so far this season. 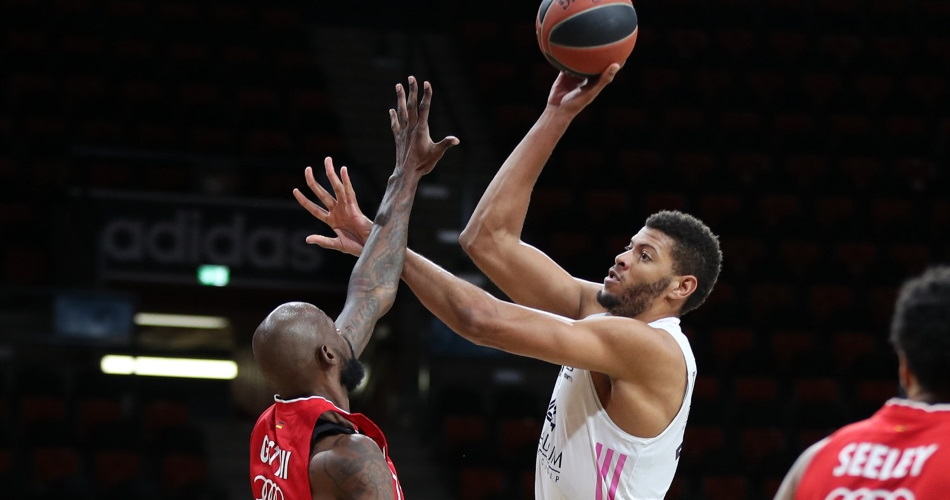 Walter Tavares is a benchmark of Real Madrid’s game and perhaps the only player in the EuroLeague with such a big impact on both ends of the court. Often unbeatable in offense, he truly dominates the paint on defense. This season, however, he has been either all up or all down, something that has affected his team (5-5 in 2021), to the extent that they’re in danger of losing their place in the top four of the standings.

At the individual level, he’s still ranked second in rebounds and blocks, but he’s now out of the Top 10 in two-point field goals (12th) and out of the top 30 in points (31st). Despite that, he’s still high up in average PIR (4th), being one of only three players (Nikola Mirotic and Alexey Shved are the others) with a presence in the top five of three main statistical categories.