The race to the playoffs is ON!

The regular season in the Turkish Airlines EuroLeague has entered the final stretch and only one team has secured a qualification for the playoffs. Eurohoops presents the thrilling battle for the Top 8.

With another three rounds to go for the completion of the regular season, plus one (postponed) game for CSKA Moscow and Zenit St Petersburg, Eurohoops outlines how things stand for ten teams in one of the most shocking finales in the history of the EuroLeague, and not only with the existing format (2016-present). 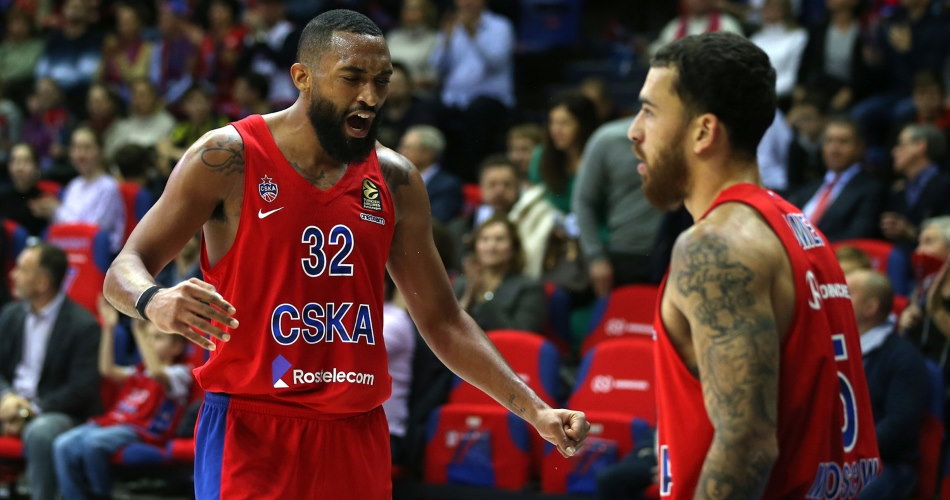 Despite having a negative record in 2021 (6-7), CSKA had toiled earlier in the season so that they could be in the top four consistently since Round 8, having a game less compared to almost all the teams that trail behind them. They’re looking like the favorites to finish in second place.