With the regular season having finished, Eurohoops presents the fifth edition of the MVP Ladder in the Turkish Airlines EuroLeague.

We evaluated the players in five different areas that can demonstrate the competitive value of each so far this season. The highest score for each area is 10. 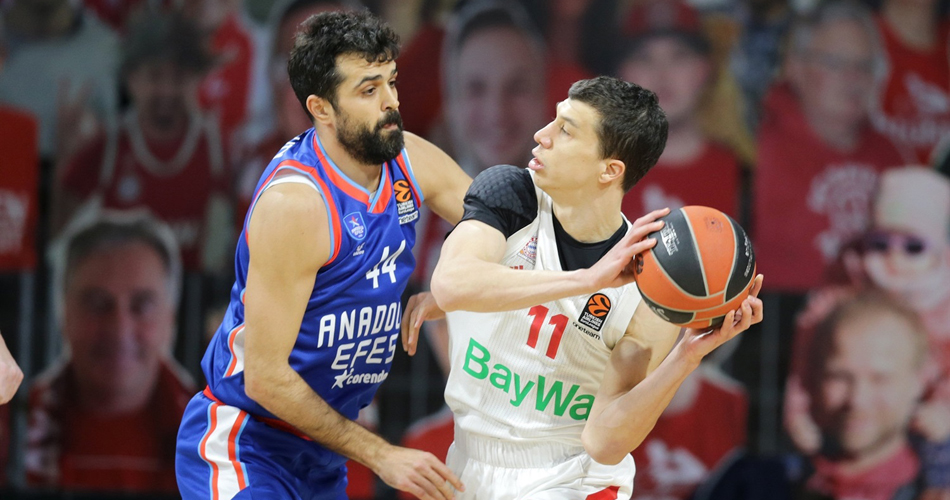 FC Bayern Munich is having a historic season with the first playoff qualification in team history and Vladimir Lucic deserves to be one of the first to start celebrating, even if he missed almost a quarter of the games due to an injury.

Few players have contributed like he has on both ends of the court and almost none to the same degree. The free throws for the final 80-79 win against Anadolu Efes Istanbul at the Audi Dome (Round 30) were his, as was the game-winning block on Joffrey Lauvergne against Zalgiris Kaunas (71-70, Round 33) in Munich recently. Overall, he ranks 14th in points and eighth in the performance index rating.

It remains to be seen how much further he and his team can go in this historic season. 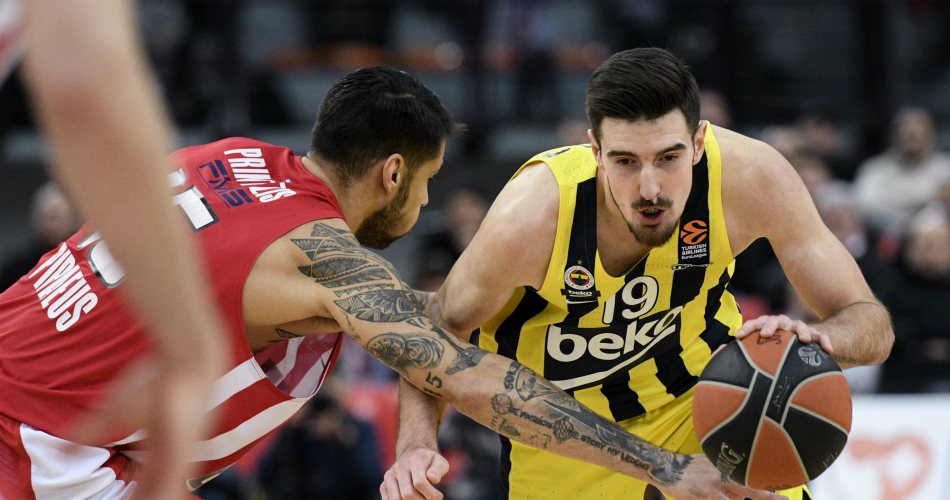 After going 5-10 in the first games of the season, the playoffs seemed like a distant memory for Fenerbahce Beko Istanbul. With 15 wins in the next 19 games, Fener has turned the situation around and continued the streak that has it present in the postseason since 2015. Nando De Colo’s signature is on most of those wins, in large letters.

The MVP of the season in 2016 stepped up when things got tough. With performances similar to those award-winning ones five years ago, he managed to squeeze his team into seventh place. He ranks eighth in points, 13th in assists and fourth in the performance index rating.

Fortunately for him and for Fenerbahce, his injury in Round 33 was not serious. He was present at the end of the regular season and is expected to be so in the playoffs, with the hope of picking up where he left off. 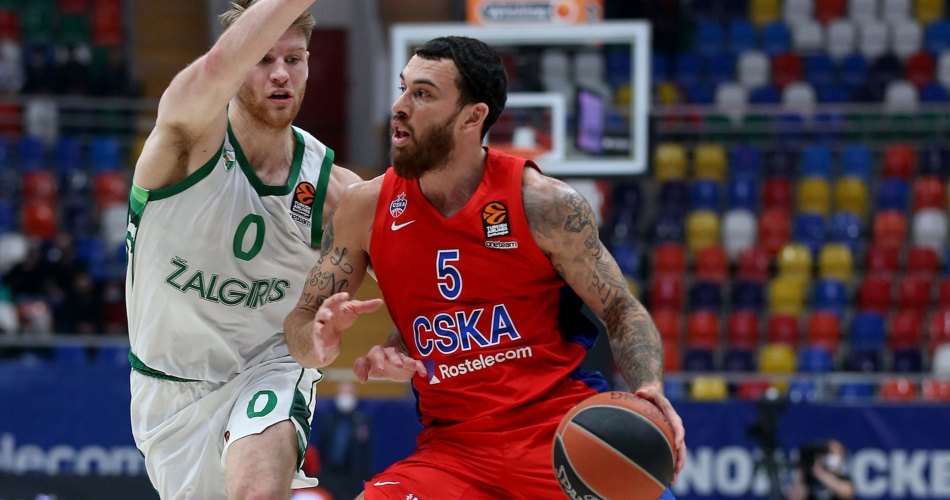 Even though CSKA Moscow finished second in the regular season and continues its streak of consecutive appearances in the playoffs since 2012, the season is already over for Mike James after a joint decision by the coach and management. His departure leaves a lot of big numbers to fill that helped CSKA finish so high.

The holder of the 2019 Alphonso Ford EuroLeague Top Scorer Trophy had one of the most complete seasons of his career, even without registering any career highs. Nonetheless, he ranks second in points, sixth in assists and second in the performance index rating.

His fall to third place on the MVP Ladder after three consecutive appearances at the top and the gradual erasure of his name from the list are due solely to the fact that he won’t be present in the playoffs or whichever stage his team reaches after that. 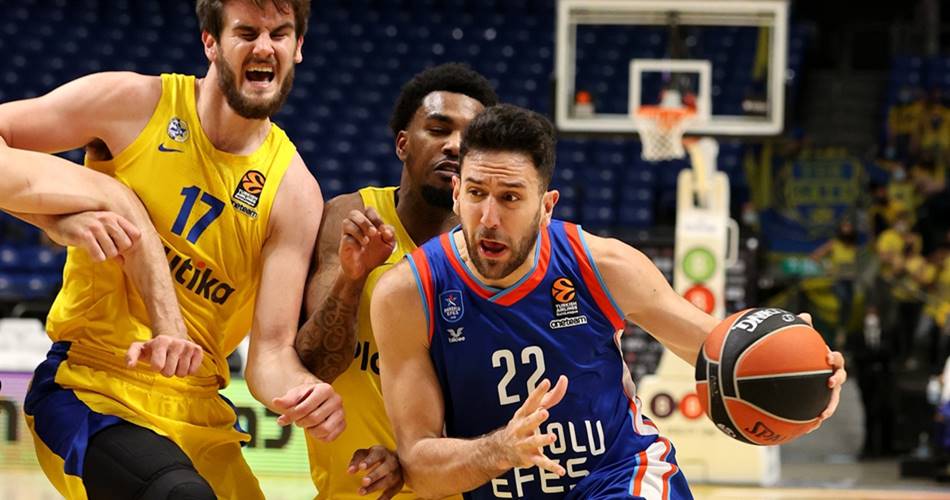 After the completion of the first leg of the regular season, Efes had an 8-9 record and sat in 11th place. Seventeen rounds later, not only has Efes qualified for the playoffs, but has done so in third place, which means home-court advantage. Vasilije Micic is the personified explanation for the Turkish team’s course in 2021.

Ergin Ataman has given him more playing time than any other player in the EuroLeague (994 minutes) and it couldn’t have been otherwise for a player who contributes like he does on both ends of the court, though mainly because of the way he directs the offense. He ranks fifth in points, eighth in assists and ninth in the performance index rating.

Efes has the opportunity to return to the Final Four after a second-place finish in 2019 and Micic to prove that he can handle the pressure of his role in it.