Not all heroes wear capes, but some might wear a basketball jersey. Ten players have proved it emphatically with some of the most historic performances in playoff series in the Turkish Airlines EuroLeague. Eurohoops presents them here.

Most may not have made it to the end of the journey – in fact, only two out of these 10 were crowned EuroLeague Champions – however, everything they did then has a special place in the annals of the competition. 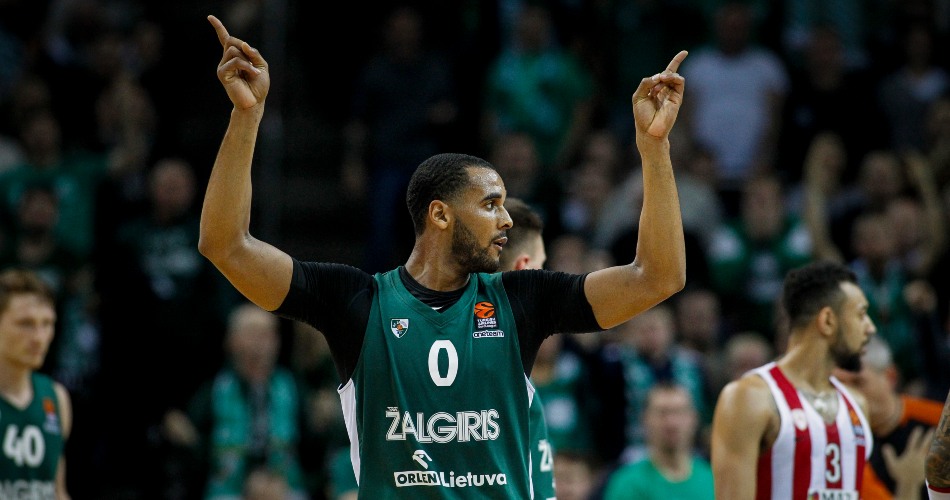 Nineteen. That’s how many years Zalgiris Kaunas had to wait to get back to the Final Four after winning the trophy in Munich in 1999. Brandon Davies didn’t do any waiting at all. His performances in the series against Olympiacos Piraeus in 2018 – starting with the break in Game 1, which he dominated (season-high 21 points @ 78-87 OT) – were enough to flip the home court and get the historic qualification in 1-3 and finish in third place in Belgrade, all in his very first season in the EuroLeague.