Like a microwave, these players can heat up quickly. Despite not starting a single game in the Turkish Airlines EuroLeague, the players listed below have managed to help their teams time and time again in a variety of ways. The role of a strong second unit has grown in importance over the years to the point that many bench players can be considered more valuable than starters. 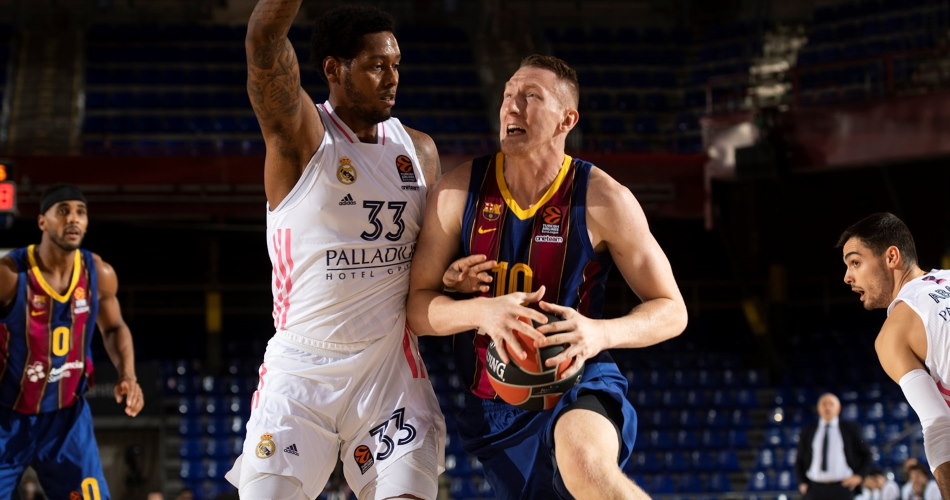 Rolands Smits has been with Barcelona since 2018. Never a big star as plenty of his teammates meet that criteria, Smits has certainly been a crucial member of the second unit.

His season-high of 11 points should not distract from the fact that his shot selection generates 60% from inside the arc. He has made all his free throws attempts, too. Making only 20.5% from three-point range can be improved though.