The first Israeli to ever play in the NBA debuted for Maccabi back in 2004 at 16 years of age. He made the first team for the 2005-06 campaign and aided his side in EuroLeague. Casspi took part in 39 matches of Europe’s premier competition up to the 2008-09 season, before moving his talents to the NBA.

“The truth is that I am very excited, I did not believe I would be that excited” he admitted upon signing and added: “I am returning home, returning to Maccabi Tel Aviv. I got here for the first time when I was 13 years old. I am proud and excited to be wearing the Maccabi jersey with the star of David on the back. This is a very big privilege.” 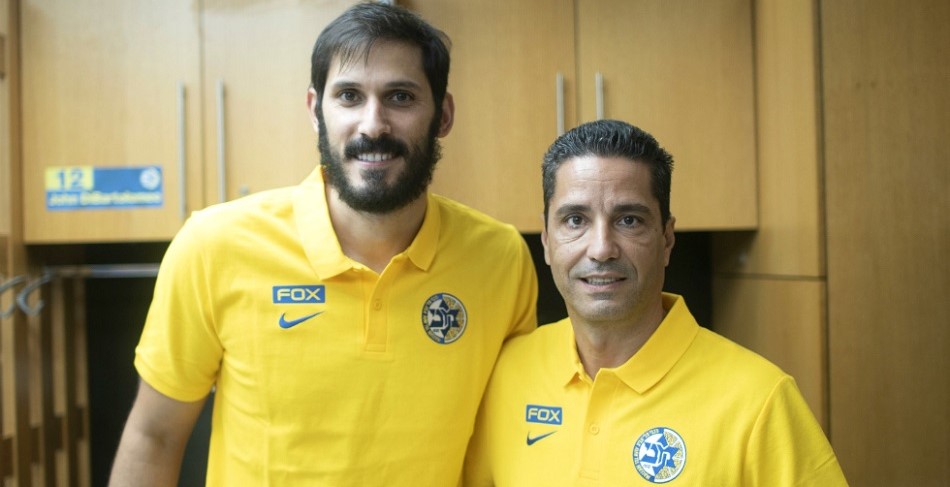 The captain of the Israeli national team competed in 588 NBA games between the Sacramento Kings, the Cleveland Cavaliers, the Houston Rockets, the New Orleans Pelicans, the Minnesota Timberwolves, the Golden State Warriors and most recently the Memphis Grizzlies. He was the 23rd pick of the 2009 draft.

“This is the time to pay gratitude to Maccabi who waited until mid-August, until the moment we made the decision to return to play in Israel” Casspi also noted and explained: “It’s not common. It shows a lot about the nature of the organization and I’m happy to join.”