EuroLeague Players Association traveled across Europe to meet and welcome newcomers in ASVEL, Alba and Zenit to the competition

ELPA will continue visiting EuroLeague teams until the start of the 2019-20 season and will hold meetings in Barcelona, Athens, Istanbul, Moscow, and Kaunas.

It’s that time of the season! As we are less than a month away from the new Euroleague season, ELPA Management had the chance to travel Europe and meet the teams.

“During our first meetings with EuroLeague newcomers we focused on introducing ELPA and highlighted the improvements we have already secured for players. It was great to see the engagement of players, the interaction and the positive attitude they have towards the association. As newcomers it is important that they feel part of the larger group of players that is striving to achieve positive changes for players”, Bostjan Nachbar said.

After ELPA’s activities were presented, management and players discussed the importance of having the Euroleague Players Association. Players of all teams were satisfied with improvements that have been negotiated for them last season and applied from this season on.

“It’s amazing. If you look at all the top organisations in sports, they have this. I think that with Euroleague, with so many big clubs, it’s something that will only help players grow. To have a voice, to have your opinions heard to your peers and to people who are running the league, it makes you feel a lot more safe, a lot more comfortable”, says LDLC ASVEL Villeurbanne guard David Lighty.

During the second stage of visits, ELPA management will continue visiting most of Euroleague teams until October 1st. During that time, meetings will be held in Barcelona, Athens, Istanbul, Moscow & Kaunas.

The Players’Board Meeting is scheduled today in Barcelona. 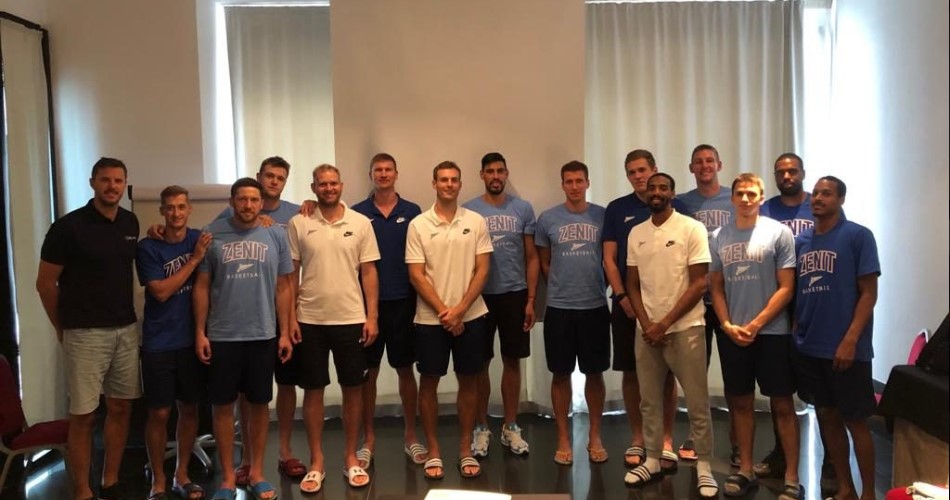 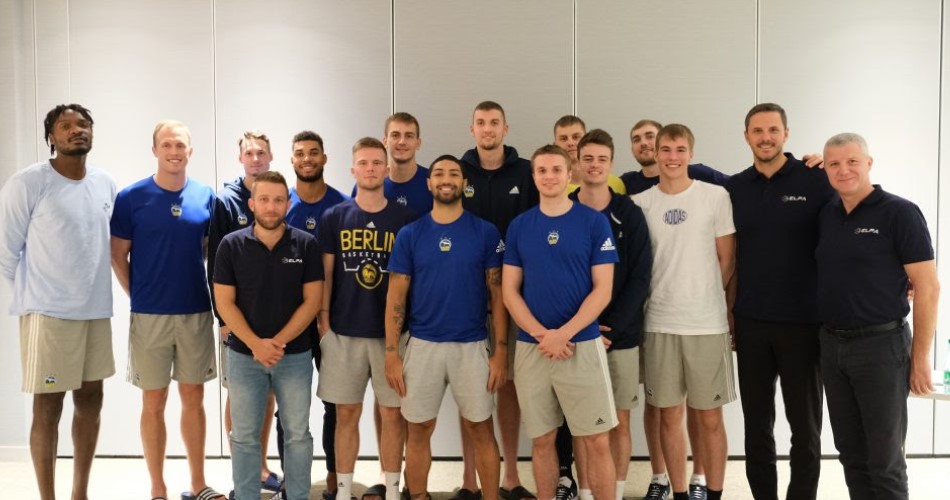