Everything is set for the 2019-20 edition of EuroLeague and Eurohoops gets into the Fantasy game.

Eurohoops is ready for the new EuroLeague season and EuroLeague Fantasy that comes with it. We won’t guarantee success but have the necessary experience. Our opinion can prove helpful combined with your own perspective on the developments in Europe’s premier competition. Eurohoops will continue to provide additional reports on EuroLeague teams and players throughout the season to keep you informed.

Fantasy is all about the players ultimately picked to form your 10-man roster. Even in the best case, you may choose to rely on 12 to 15 players and afterward see those not making the cut getting the best out of their opponents in the given round.

The importance of versatility

In our humble opinion, it’s best to pick players able to adapt in various situations and fill up their stat sheets. The proven stars might not be budget-friendly, but a selected few combined with cheaper solutions can make your team. Otherwise, medium-valued players can complete the squad.

Other pointers are to rely on players that average several minutes a game, avoid injuries and are effective both ways, offensively and defensively. Jimmer Fredette or Edwin Jackson can prove solid options in this view, but might not be on hand for consistently pouring points. Well, if they average over 20 points per appearance, your pick will be warranted.

EuroLeague expanded its field to 18 teams rising fantasy options in the process. More players and more choices can be positive or negative depending on the point of view. At least for the start of the season, we will prefer players with more experience at this level.

Only three changes are allowed per week. Thus players like Alexey Shved, Nick Calathes, and Nikola Mirotic may prove choices worth the risk to provide the necessary stability and points week in, week out. 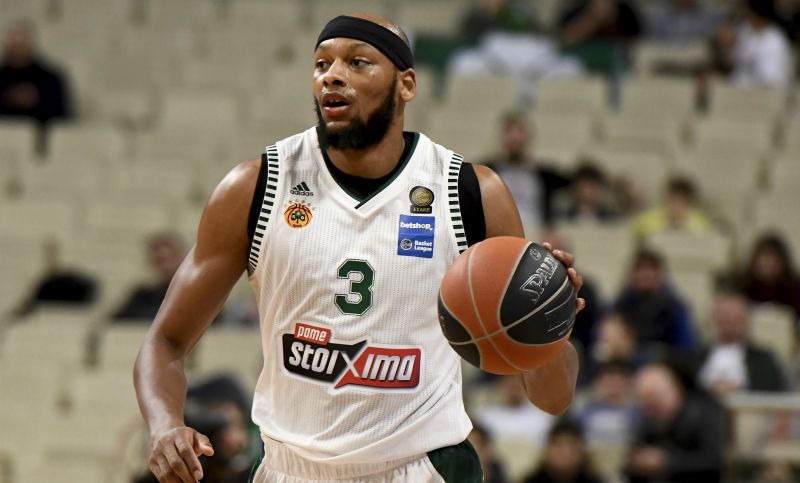 At the end of the day, it’s just a game.

We sought players that can help our team and fit in the budget. They can be combined with solutions of higher cost and offer points. For example, Joel Bolomboy is relatively cheap and can gain minutes with Kostas Koufos sidelined.

We also like Panathinaikos OPAP’s Wesley Johnson at 1.00 and AX Armani Exchange Milan’s Jeff Brooks at 0.84. Zalgiris Kaunas’ Lukas Lekavicius and KIROLBET Baskonia’s Youssoupha Fall at 0.88 are nice as well, but LDLC ASVEL Villeurbanne’s frontline is already on a roll in Jeep Elite Pro A and are easy to add. We bet on Adreian Payne and Livio Jean-Charles. 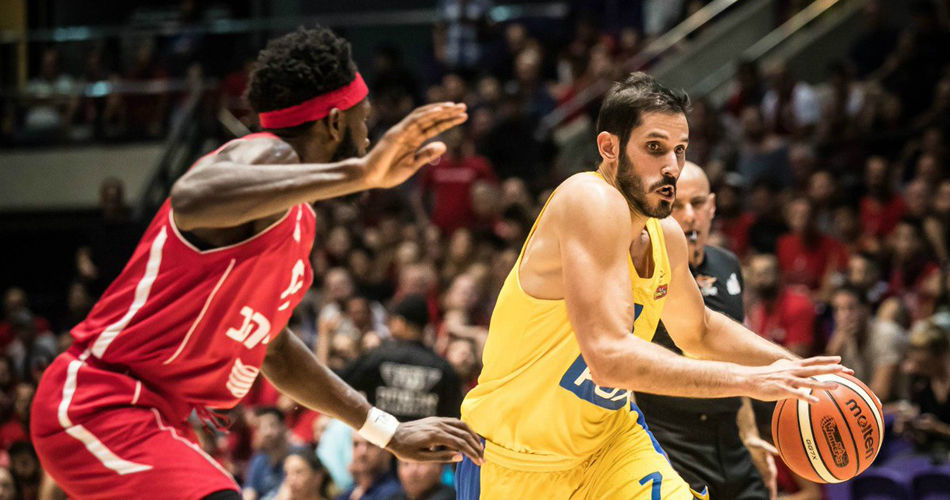 Making our way further up our list from the cheapest players to the most expensive we meet Sergio Rodriguez and Cory Higgins. Both capable players with a nice value of 1.64. Instead of Shved, you can add both together. We also like Kostas Sloukas and Derrick Williams of Fenerbahce Beko at 1.60.

An even better-proposed player is Brandon Davies and his early-season form with FC Barcelona at 1.56. However, Greg Monroe at 1.48 is our all-in bet. Malcolm Delaney will get playing time due to Barca’s injury woes and is well worth his value of 1.50.

An even easier choice is Facundo Campazzo at 1.46. Well, Omri Casspi is well undervalued at 1.26.

Slightly lower we find Luca Vildoza who can earn more time on the court with KIROLBET Baskonia missing injured Jayson Granger. The Spanish side also brings us cheap forwards in the form of Shavon Shields and Patricio Garino.

AX Armani Exchange Milan’s Michael Roll is an interesting option at 1.04. We will rely on Panathinaikos OPAP’s Deshaun Thomas and his value at 1.08 and even more on Crvena Zvezda mts’ Derrick Brown at 1.02. The Serbian team also has James Gist, but the left-handed American is of better value and is set for a productive campaign. 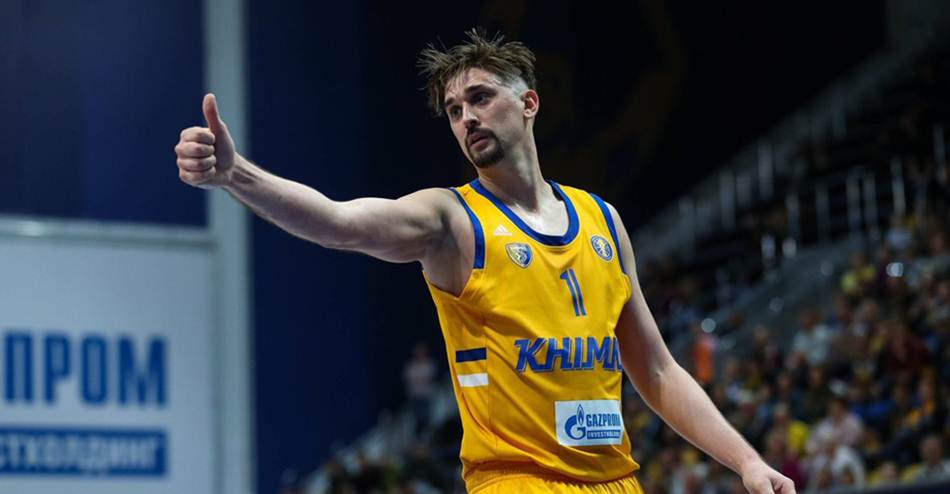 Of course, you can also add a couple of expensive players, like Aleksey Shved (who is coming off an injury). It’s a risk but it may worth it.

Players like Nando De Colo, Nikola Mirotic, Nick Calathes and Toko Shengelia will deliver and if you are looking for an expensive player, here are the top picks.

The captain gives you extra points so the “best” players on your teams are the way to go. Of course, you make take a risk compared to each weeks’ opponents, but in the long run the safest way is for the expensive players to be also captains.

The first week of action always includes surprises. The teams are new, sometimes predictions go out of the window that’s why we got the safest possible picks for our teams. 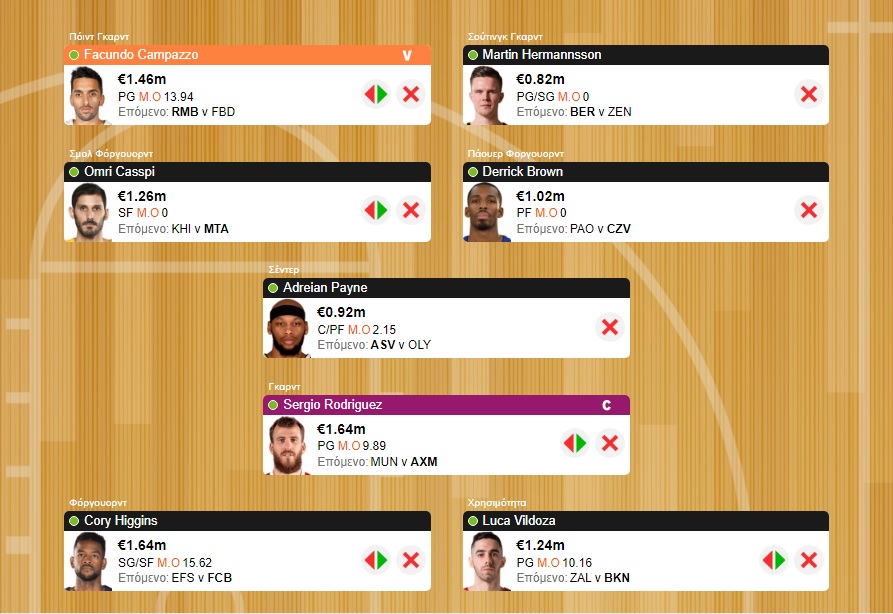 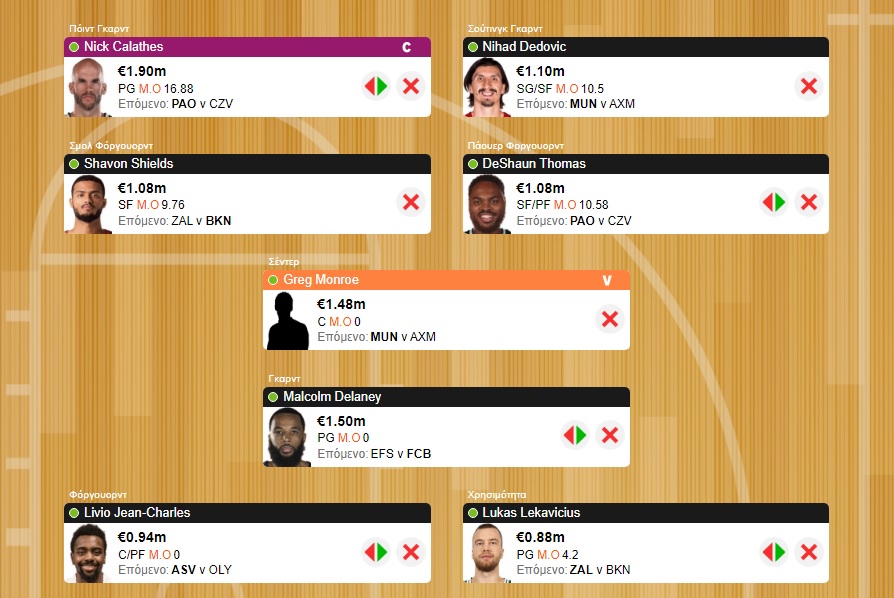