Real Madrid’s next wonderkid comes in the form of the 17-year-old forward/center.

Usman Garuba is here to stay, at least until he moves to the NBA. Considering adding him to your EuroLeague Fantasy team would not hurt at all. At 17, he is a steady member of Pablo Laso’s rotation. With other bigs out, he will keep on getting his share of time on the court and produce fantasy points similar to his 20 opposite to Bayern Munich and his 14 versus ALBA Berlin last week.

Garuba is still available at 0.67 and is pouring fantasy points. If you want contribution from a very cheap player, he is worth the thought. His price also opens the opportunity to combine him with some of the most expensive players at your disposal. If his playing time and value go up, then you might be forced to sell him with one of your top guys. It’s your choice. 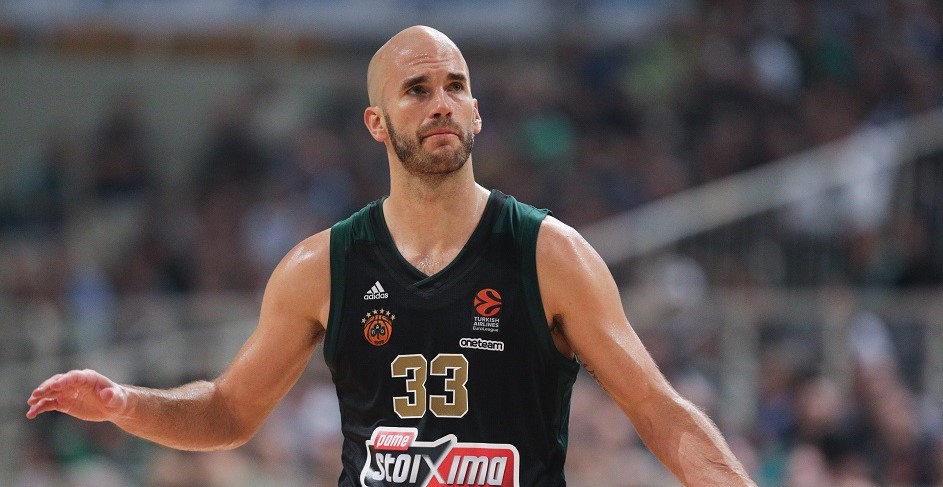 Eurohoops’ team is now 121st out of the 1.857 participants in The Official Eurohoops League. We have gathered 794 points so far, while Sofo Superfoodss is in first place with 912.4. Join in to challenge us.

Although our picks did not produce spectacularly last week, we will keep the group unscratched. Nick Calathes and Greg Monroe will remain our captains with Brandon Paul, Krunoslav Simon, Deshaun Thomas, Bojan Dubljevic and Mateusz Ponitka rounding up our team.