Two thrilling weeks are behind us and there are no signs of slowing down, it’s time for Day 3 of Basketball Champions League.

There’s not much more fans can ask for from Basketball Champions League. The first two weeks were quite exciting as we bore witness to a number of buzzer-beaters, astonishing MVP performances and believe it or not, three double-overtime games so far.

Take a look at the complete Day 2 recap here.

As for the upcoming third week of action, eight games will be played on Tuesday (23/10 – Groups A&B) as well as on Wednesday (24/10 – Groups C&D) and it won’t be a surprise if another double-overtime thriller took place. 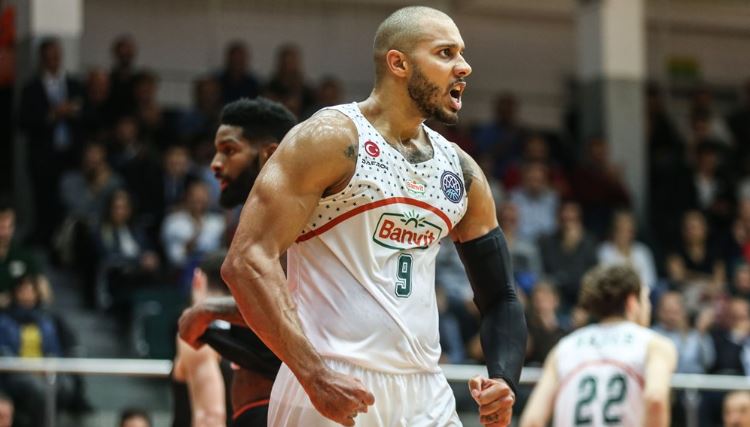 The third-week action will start at 18:00 CET with two duels from Group A as Ventspils hosts Banvit and Nizhny Novgorod takes on Murcia.

In order for Ventspils to record their first win this season, they’ll have to focus on defending the paint as Banvit scored 57 points inside it in each of the past two games. Also, a must is to stop Jordan Morgan who ‘banked’ no less than 50 points so far.

Paint control certainly isn’t a problem for Murcia as they allowed only 29 rebounds per game but they will need much focus in the match against Nizhny as their bench provides third-most points (45) in the competition.

A highly efficient game is to be expected as Avellino and Anwil clash for the Italians first challenge in front of the home crowd. Avellino’s former NBAer Norris Cole is certainly the one to watch but the guests have their ‘gun’ as well in Valerii Likhodei who averaged 21.5 points while shooting 82.4% from the field.

Le Mans and Ludwigsburg will end the show for Group A as both teams look to record their first win this season. 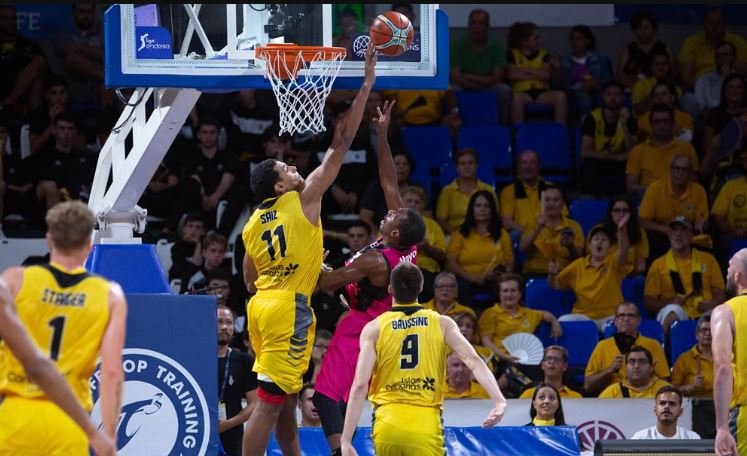 In the first Group B match, Opava will try to stop Venezia from winning three straight but it won’t be an easy job. This will be the fifth clash of Czech and Italian teams in the competition and so far the score is 2-2. Who will take the lead?

A bit later, Hapoel Holon takes on PAOK which faced a lot of trouble finding the right offensive formula. Yanick Moreira was the only player to score in double-figures for the Greek team this season. On the other side and on the contrary, Khalif Wyatt dropped 13 three-pointers so far, which is more than seven teams have done.

Then, the clash of the opposites, Bonn vs Nanterre. The German side allowed most two-pointers to the opponents (64.7%) but on the other side, Nanterre has the lowest scoring average in BCL with 62.5 points per game. Will Bonn’s defense get a boost or will it be Nanterre’s offense?

Last but not least, Tenerife will close the day by trying to stay perfect against Fribourg. The Spaniards concede least points in the competition so far (63 ppg) but Fribourg is the team with most offensive rebounds and the control of the paint will most likely decide this duel. 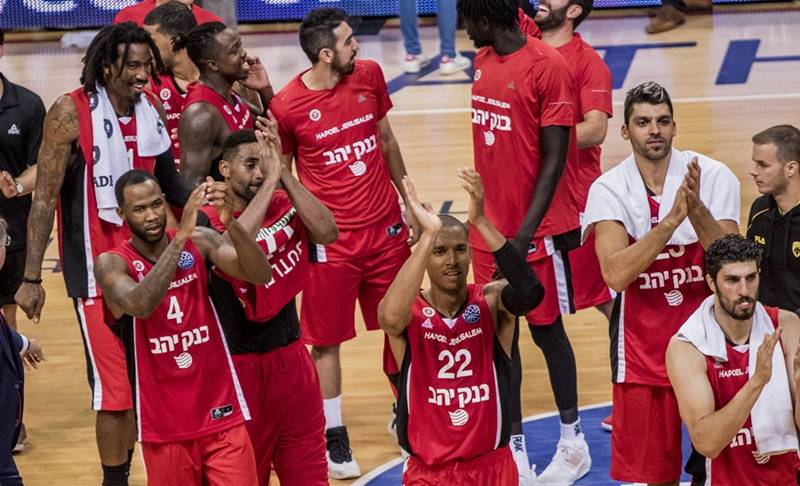 Only one team in Group C will be winless after the Wednesday opener as Lietkabelis awaits Nymburk. The Czech team looks to bounce back after a tough overtime loss against reigning champion AEK while Lietkabelis couldn’t upset Hapoel Jerusalem on the road.

AEK and Brose Bamberg reserve the second ‘appointment’ of the day looking for their second straight wins after losses in the first round and wins in the second. Tyrese Rice’s mood will certainly be crucial for the outcome, especially so since Nikos Zisis won’t be available for Brose.

Amar’e Stoudemire’s Hapoel started the season strong making a statement and they will try to stay perfect against Antwerp which fell to Fuenlabrada last game.

Last game for Group C will be the clash between Fuenlabrada and Dijon. The Spaniards returned coach Nestor Garcia to the bench and he paid them back with a win against Zaragoza in the domestic league. Will Fuenlabrada improve their run against Dijon which lost last two games in all competitions? 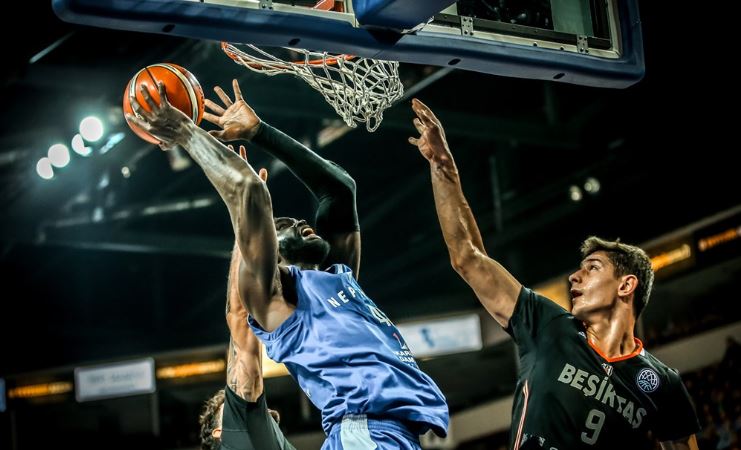 Besiktas and Strasbourg both lost their domestic league road games but this clash will be played in Turkey and the hosts have yet to lose in front of their crowd this season while fell twice on the road in the domestic league.

The next match features Bayreuth and Promitheas. The German squad broke the four-game skid in all competitions with a minimal win over Braunschweig in the domestic league while on the other side, the guests arrive after a hard loss against PAOK on the road.

Bologna is definitely back in the European elite as they’ve lost only one game this season and it was against Olimpia Milano. They will look to stay perfect as they travel to Slovenia for a clash against Petrol Olimpija which had some tough narrow losses against Mega Bemax and Promitheas.

The last game for the week will be the duel between Oostende and Neptunas in Belgium. Hosts suffered a huge loss against Bologna but have bounced back with an easy win against Antwerp in the domestic league. Neptunas, on the other hand, recorded three straight wins and Jerai Grant will try to unleash his inner self and lead them to another one.