The fourth week of Basketball Champions League action is around the corner and it brings lots of excitement.

Basketball Champions League is three weeks into the regular season and it didn’t disappoint so far. There were a number of excitements each week and the last one was no exception.

Norris Cole grabbed one more MVP honor after Sidigas Avellino’s overtime win, Segafredo Virtus Bologna proved they are back for good while the biggest upset so far in the season was made by Telenet Giants Antwerp who prevailed against title contender Hapoel Jerusalem, thanks to Jae’Sean Tate and Victor Sanders. 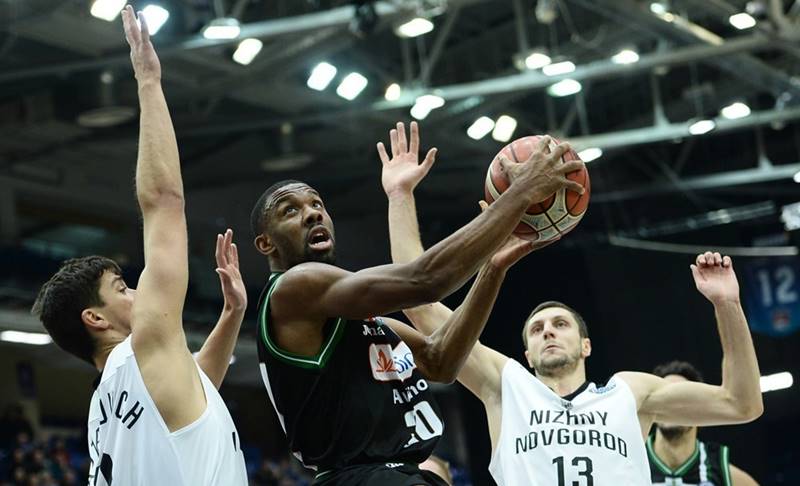 Ludwigsburg will start the show for Group A as they look to record their first win of the season against Anwill and in front of the home crowd. The German side is in a tough spot as they lost last seven games in all competitions but Anwil also comes off two tough overtime wins which might have ‘rocked their boat’.

Half an hour later, Murcia hosts Avellino after which only one team will stay undefeated in the group. The Spaniards made a statement by beating Nizhny on the road but they also fell at home against Manresa in the domestic league. On the other side, Avellino won another overtime game last week as Norris Cole put on another MVP performance.

Banvit made some cuts to the roster in hopes to snap a three-game skid in all competitions. Their next opponent will be Nizhny Novgorod which comes off two double-digit home defeats, against Murcia in BCL and Lokomotiv Kuban in VTB League.

Le Mans and Ventspils will close the week for Group A as they clash at 20:30 CET. 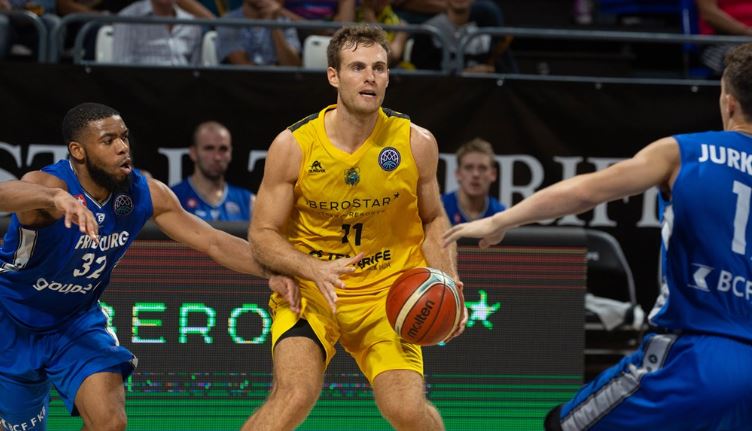 Another winless team will start the show for a Group, this time PAOK as they clash against Nanterre in Greece. It will be a tough task for the Greeks who won only one out of their six last games in all competitions while their guests come off two 20+ wins.

Holon won five out of six last games and will clash with Opava this week which lost both the BCL and Czech League games.

At the same time, Fribourg will host Bonn as both aim for their second win in BCL. However, Bonn is in a three-game skid while Fribourg is in a better situation although they suffered a big loss against Tenerife last week.

The ‘cherry on the top’ for Group B will be the clash of Venezia and Tenerife on Wednesday. Both teams are undefeated in BCL after three weeks and both lost just two out of their last ten games in all competitions. 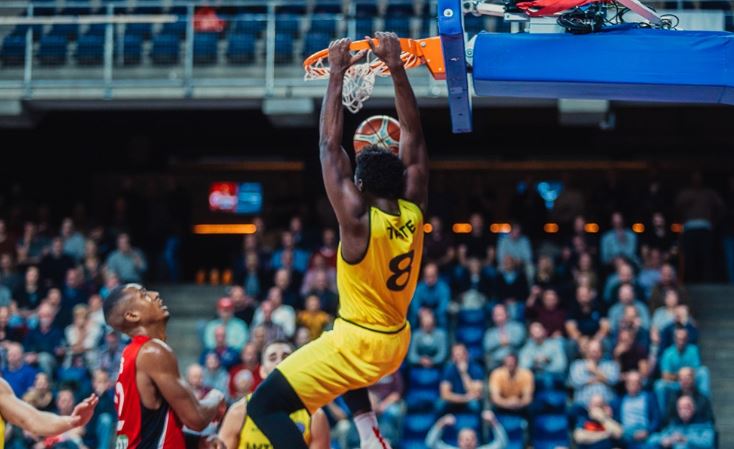 Dijon and AEK will play the only game for Group C on Tuesday. The reigning BCL champions arrive after a loss in the Greek League against Promitheas but they’ve won their four games before that while for Dijon, it’s the opposite. The French team stopped its four-game skid with a win against Antibes in domestic league and will look to ‘ride’ on that momentum.

On Wednesday, Nymburk will host Antwerp for the first game of the day and they hope, their first victory in BCL this season. Although the Czech team started their domestic season perfectly, it was completely opposite in the European competition. Antwerp, on the other side, led by Tate and Sanders made a big upset by beating Hapoel Jerusalem last week.

A bit later Bamberg and Lietkabelis will fight for their second win in BCL this season. After two 20+ performances in BCL, Tyrese Rice slowed down a bit in last game against AEK but he is certainly the one to look out for on the German side and will be the key factor in this game.

The last game for Group C will feature Fuenlabrada and Hapoel Jerusalem as the Spanish side look to stay perfect while the guests want to bounce back after losses in both BCL and Israeli League. 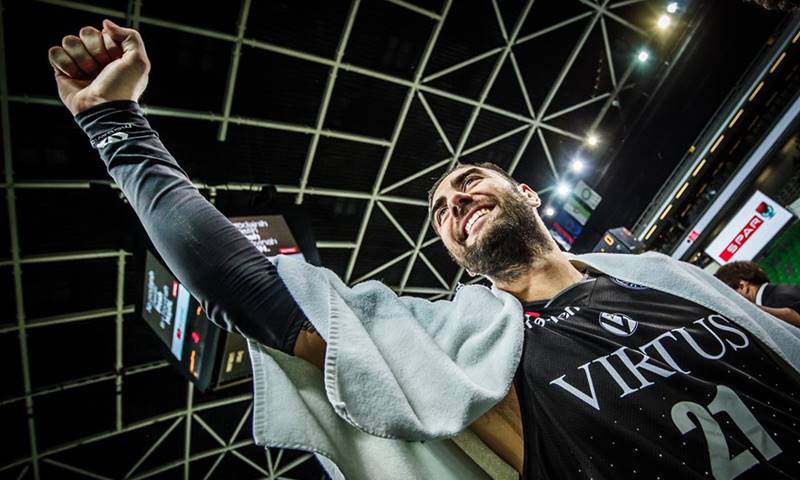 Oostende will host Olimpija as the guests try to make an upset and record their first win in BCL this season. They bounced back a bit already by winning in the Slovenian League but will that be enough of a ‘boost’ to win against the Belgian squad.

At the same time, undefeated Bologna will play in front of their own crowd and against winless Bayreuth. Everything is on the Italian team’s side and everything but heir win would be a surprise.

On Wednesday, Neptunas will feed on the home crowd’s energy and try to give Strasbourg their first loss in BCL. Both teams lost just one out of their five games in all competitions and come off a good mood.

Last but not least, Promitheas will clash with Besiktas in Greece. The Greek squad has been a pleasant surprise at the start of the season as they won all three games so far and have shown that they can play very calm and focused in the last minutes of a game.