After a month, Basketball Champions League is as exciting as ever and Gameday 5 is around the corner.

After almost a month of action, Basketball Champions League has still got plenty to offer as Gameday 5 is around the corner.

The previous Gameday was the first not to feature an overtime game but that doesn’t mean there was any less excitement involved. Amar’e Stoudemire reminding everybody of his prime was certainly the highlight but he wasn’t the only one.

The 31-year-old Thaddus McFadden proved once again he is a natural scorer while the 19-year-old Sehmus Hazer strives to be one. Let’s not forget Nikos Gkikas – Giannis Antetokounmpo’s old teammate – who is one of the leaders for Promitheas which started the season perfectly. 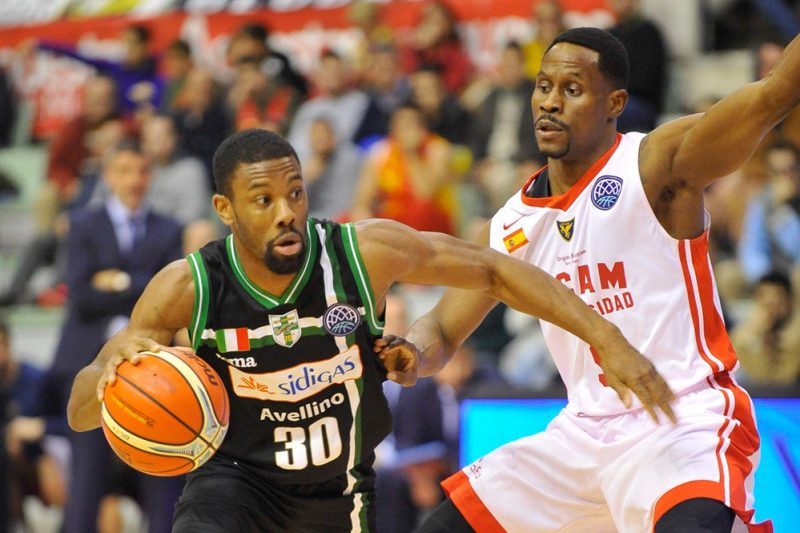 Nizhny and Le Mans will open the show at 17:00 CET on Tuesday in Russia as the hosts look to snap the four-game losing streak in all competitions.

Next up, Ventspils will host Ludwigsburg and the tradition is on the Germans’ side. Ventspils lost all four games against German teams in BCL and two of those were against Ludwigsburg.

At the same time, Anwil will feed on the home crowd and try to give Murcia their first loss in BCL this season. Anwil made most assists so far (95) and they will have to keep that great ball movement against Murcia also if they want a shot at victory.

On Wednesday, Avellino and Banvit will end the program for Group A as they both aim at the fourth win in BCL this season. 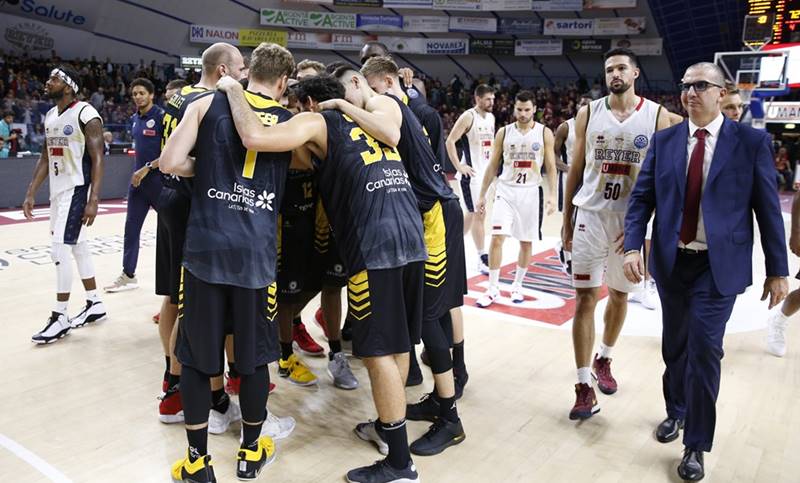 Opava and PAOK will feature the first clash for Group B on Tuesday at 18:30 CET. Both teams hold a 1-3 record in Group B but Opava lost last three BCL games by at least a 16-point margin while PAOK won against Nanterre in BCL and against AEK – reigning BCL champions – in Greek Cup.

A bit later, Bonn will host Venezia and the match-up seems to be favorable for the Italian side. Bonn allowed opponents to score 51.7% of their field goals so far and whether they can improve on the defensive end will be crucial.

The clash of Nanterre and Fribourg is scheduled for 20:30 CET on Tuesday. Nanterre dished the fewest assists (53) while Fribourg allows opponents most assists (95). Which style will prevail? Also, Fribourg’s Babacar Toure (17 points and 11.7 rebounds) is the only player to average a double-double in BCL this season.

Tenerife and Unet Holon will end the program for Group B as the Spanish team aims for their fifth straight win in BCL. 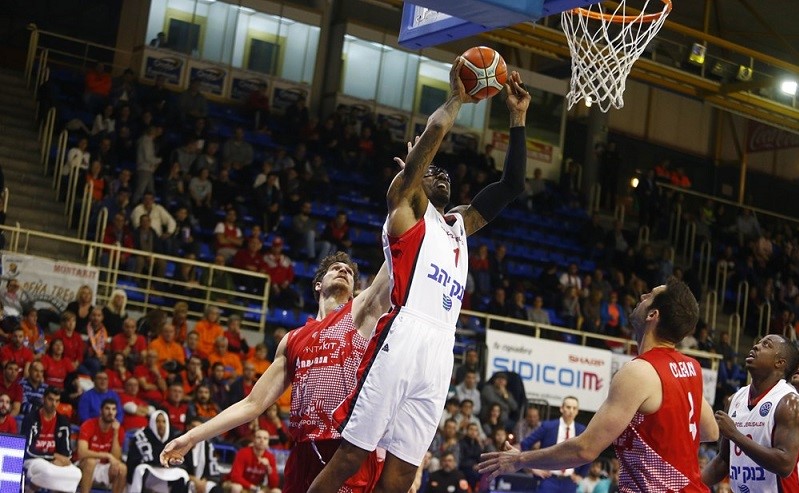 Lietkabelis hosts Dijon on Tuesday and it will be hard for the French side to go undefeated as they won just one out of last seven games in all competitions while Lietkabelis comes off a strong win against Nevezis.

Antwerp and Bamberg, two teams with high shooting percentages and a fast-paced style of play. Bamberg has yet to see a double-digit margin in their games which means that an exciting game awaits.

AEK and Fuenlabrada will clash on Wednesday and they arrive in different moods. AEK comes off a loss against PAOK in the Greek Cup while Fuenlabrada prevailed against none other than Barcelona. Who will win this psychological battle?

Amar’e Stoudemire showed a glimpse of his prime in the game against Fuenlabrada which Hapoel Jerusalem dominated. They also handed a blowout win in the domestic league as well. Nymburk has also gotten on a good track with three straight wins in all competitions but can they hold out against the title-favorite Hapoel squad? 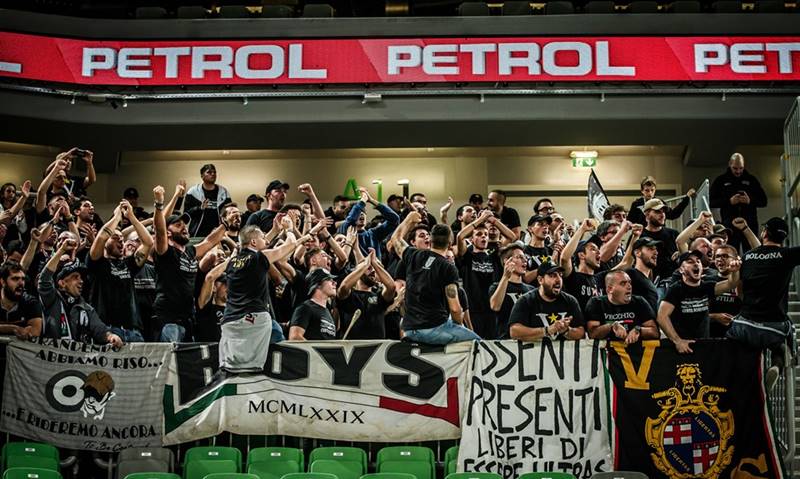 Group D will have all the games played on Wednesday and Besiktas will open the show trying to hand Virtus Bologna their first loss in BCL. The Turkish side can find a small hope in the fact that Bologna lost their last two games in the Italian League but they didn’t have a problem bouncing back in BCL so far…

Petrol Olimpija and Neptunas will continue the program and both teams arrive in a good mood as they’ve won three straight games in all competitions.

Medi Bayreuth is the only team without a win in BCL so far this season and they’ve lost last four games in all competitions. Oostende comes off a win in the domestic league but the Germans are desperate and will fight with everything they have to grab the win.

The last but not least, Strasbourg and Promitheas play the last game this week. Both teams are in a fairly good form but Promitheas lost a hard game against Panathinaikos in the Greek Cup today (5/11) and they might not have enough time to recover properly.