Domestic Leagues Top10: Spain, VTB and the others

While the landscape all around Europe has not drastically changed, the future of the domestic league is in question unless drastic changes are made

The season has already started in France and Lithuania, most of the leagues are having their tip-off this week, and it’s time for the annual Eurohoops ranking of the European domestic leagues. While in general, you could say once more that few things changed compared to last season, practically this is going to be a more than a pivotal year for the domestic leagues.

There’s no connection anymore between a EuroLeague ticket and the domestic results. The traditional European sports model is practically changing for the first time in any sport, and that will be an extra challenge for many of the local leagues. As FIBA secretary general Andreas Zagklis said back in May: “What is most important here is that this is a moment of truth for national leagues in Europe. Either they will become stronger and maintain and even grow their position as we believe they should as they represent the vast majority of clubs, or they will become what the ECA want them to be, which is the third division of Europe”.

Like last year, the Top10 is divided into three tiers. And as expected, the top tier includes just two leagues with the BSL keeping the third spot, but also dropping to the second tier. And once again, the leagues of Belgium and Poland, despite their progress, missed the cut. 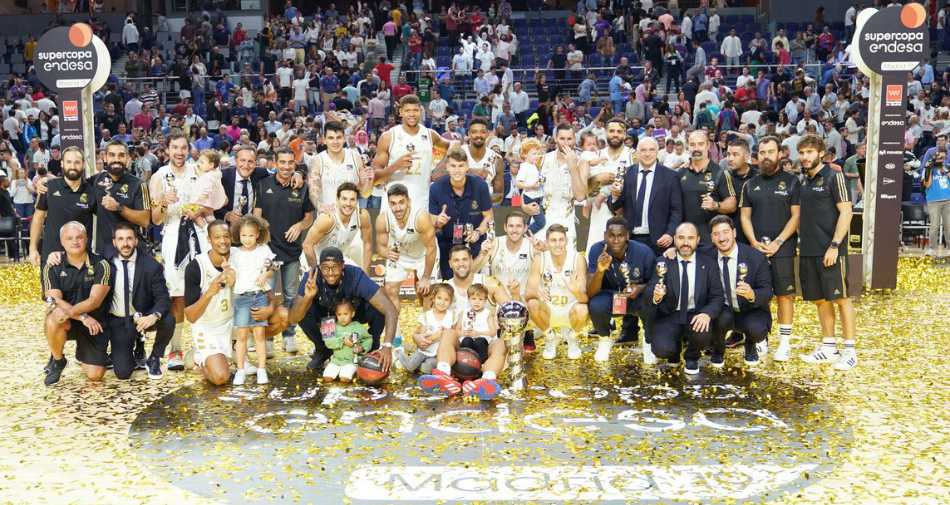 It remains the best domestic league in Europe and the golden standard for anyone else. That was proven once more with the Supercopa event in Madrid. A record crowd of 12.348 had attended the final, Spain is the FIBA World Cup winner, and the conditions for the growth of the sport are more favorable than ever. Plus the players have a strong union, a good CBA and financial struggles are the exceptions for the Spanish clubs and not the rule.

Still, the direct revenues from Liga Endesa are not what anyone should expect – roughly 600.000 euros per club – and if you are not connected to a big football club, you struggle. Here’s an interesting debate from the “Johan Cruyff Institute” about the state of the league. The access to European competitions – which in EuroLeague’s case is non-existent any more – and the relatively cheap television rights are pretty much the challenges that all domestic leagues are facing. 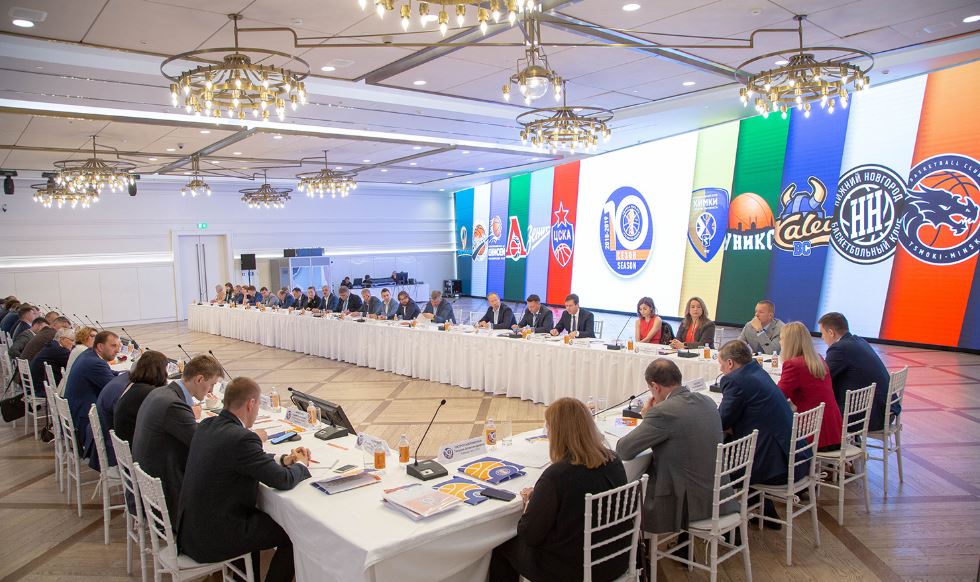 You can’t say much when there are those kinds of numbers available. With four teams spending more than 18 million euros each and a fifth one following at 14 million, the VTB is currently the most wealthy domestic league in Europe.

Of course, there’s a gap between the rich and the poor of the league which will include just 13 teams this season. Nobody can deny, however, the quality of the top players and the top clubs. The problem in this league remains the fact that the revenues are minimal compared to the club budgets and the fans interest is modest, to say the least. It will be interesting to see the size of the budgets after this season, which arguably can end up being the most competitive ever in the leagues’ history 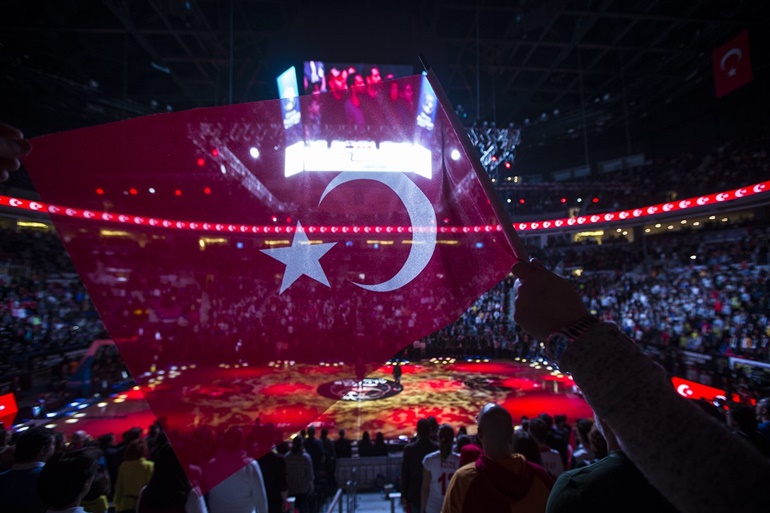 Like it happened at the turn of the century in the Greek league, the Turkish BSL declined fast and has not yet been stabilized. The fact that the BSL was considered even marginally the top league in the 2015 Eurohoops rankings seems almost ironic at this point. Everything happened quickly, and the saving grace of the league is the fact that Fenerbahce BEKO and Anadolu Efes remains two of the top clubs in Europe.

Other than that, a team was replaced in the 11th hour and an incredible number of 259 BAT proceedings – the Basketball Arbitral Tribunal which resolves financial disputes – during the past year have involved Turkish clubs. At this point, nobody seems able to challenge Fenerbahce or Efes, so while BSL remains ahead of the bunch in the second tier of the domestic leagues, it can’t be compared to the top tier anymore.