Luka Doncic posts double-double in his return to Slovenian NT

Several preparation games are underway ahead of the Olympic Qualifying Tournaments in late June, with Europe being at the epicenter. Many different tournaments tipped off Friday, with Luka Doncic’s return to action with the Slovenian national team highlighting all action. 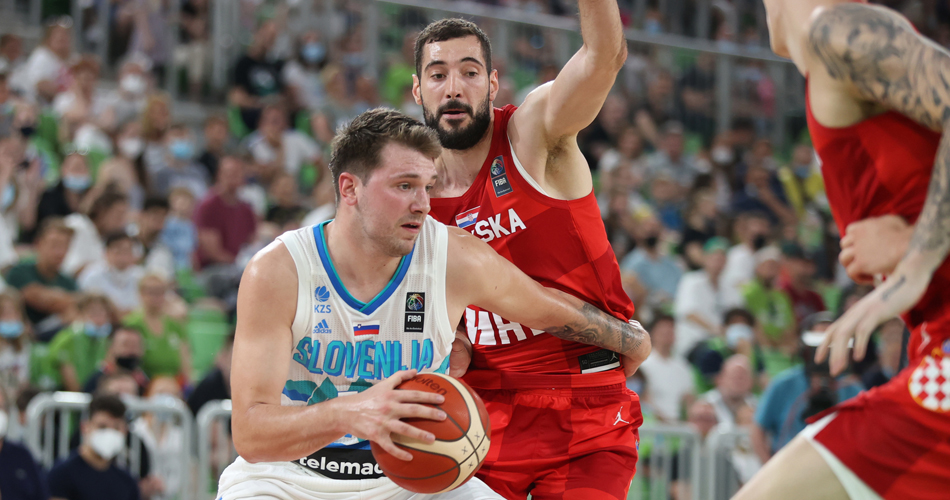 It’s been four years since Luka Doncic’s last appearance with the Slovenian NT, though the wait was more than worth it. The 22-year-old Mavericks sensation helped the selection to a tough victory over Croatia, with a double-double of 10 points, 17 assists and 7 rebounds across 28:13 on the court.

Luka Doncic back and ready to roll with Slovenia!pic.twitter.com/Srcg3KEmw6

The Slovenian team was on a roll, as Klemen Prepelic made it rain from the three-point line to end the game with 31 points (6-8 3pt) and Mike Tobey produced 26 points and 11 rebounds for Aleksander Sekulic’s squad.

Another return, this time on the Croatian side stole the show, though the team couldn’t get the victory in the end. Mario Hezonja dropped 37 points and 10 rebounds in his first game with Croatia in five years, while captain Roko Leni Ukic had 23 points. 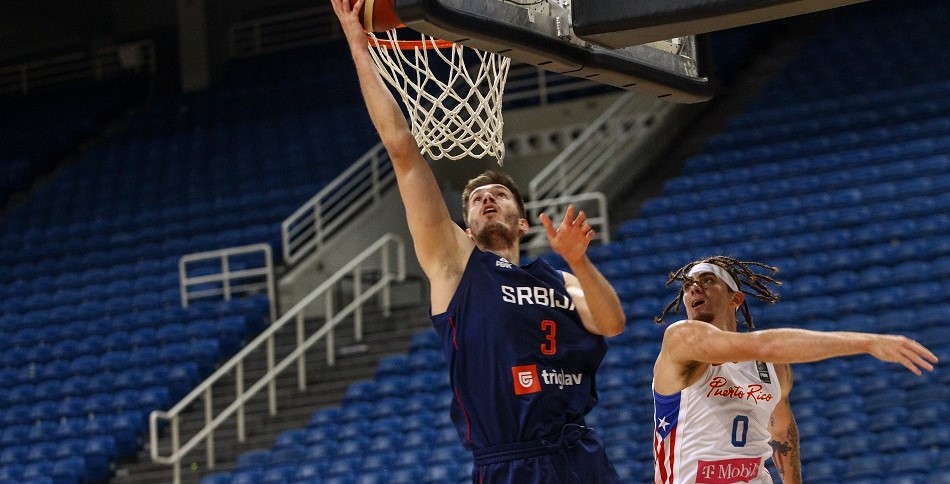 Serbia suffered a big blow with the absence of NBA MVP Nikola Jokic for this summer’s activities, though managed to get a convincing first win against Puerto Rico. 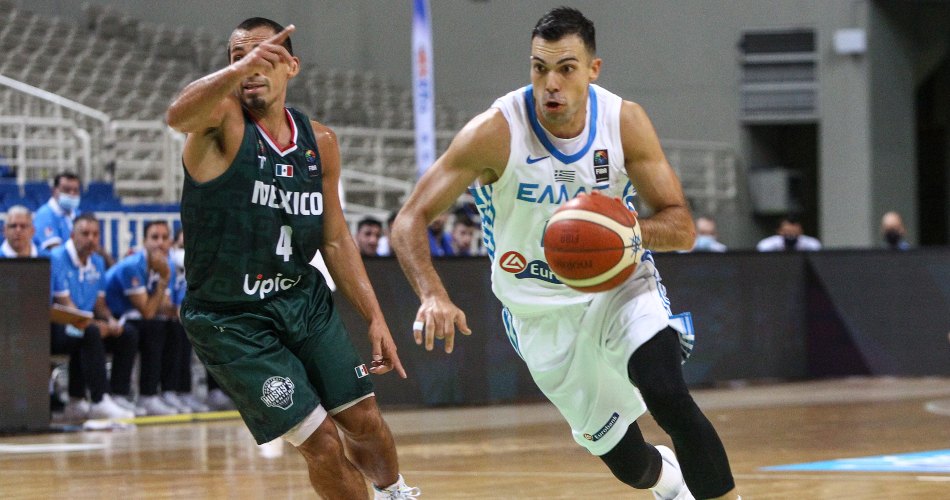 Greece got a bittersweet win against Mexico, in the wake of Georgios Printezis’ injury that will keep him away from the Qualifying Tournament.

Orlando Menez and Daniel Amigo were the leading scorers for Mexico, with 24 and 21 points respectively.

Despite lacking stars Marco Belinelli and Gigi Datome, Italy started its preparations with a strong win against Tunisia in Hamburg.

Oussama Marnaoui was the only player to score in double digits for Dirk Bauermann’s squad and finished the game with 18 points.

Jakub Sirina had 14 points to lead the visiting team and Martin Peterka had 11 points.

Darius Maskoliunas’ selection used the force of Jonas Valanciunas to beat the Dominican Republic in the first game of their Pre-Olympic Tournament. The Lithuanian NT captain had 17 points and 6 rebounds to lead all scorers, Marius Grigonis followed with 13 points and Lukas Lekavicius had 12 points and 5 assists.

Cedi Osman stepped up for the Turkish selection with 14 points, 6 rebounds and 4 assists as the team beat Russia with ease to start their preparations for the Olympic Qualifying Tournament.

Timofey Mozgov and Mikhail Kulagin led Russia with 12 points each and Anton Astapkovich had 11 points.

It took an extra five-minute period for Poland to pull through but they managed to beat Latvia in a preparation game in Gliwice.

Mateusz Ponitka was the leading scorer for both sides with 16 points, 3 rebounds and 2 assists. Kristers Zoriks had 14 points, 6 assists and 4 rebounds to pace Latvia, while Dairis Bertans tapped 11.