Toni Kukoc: My generation left a mark of European basketball on the world scene

Three-time NBA champion and European basketball legend Toni Kukoc reflected on his long and prosperous career that led him all the way through to the Hall of Fame, as he was named in the Class of 2021 earlier this week.

The Chicago Bulls great spoke to the media via Zoom from his residence in Croatia about finding himself in the league, comparisons to the younger generations of European players, as well as his upcoming presenter in the HoF induction ceremony!

“Maybe Michael [Jordan] not being there in my first year helped me a little bit because I got more minutes and I played in my natural role. Getting used to the players and the system was good for me. […] When I first got to the NBA, they told me I needed to gain muscles.  If I gave myself two, three years before coming to the NBA, my construction would make it easier to bring my muscles to that level. Doing it in one year, I lost the aerobic part of me as a player. I couldn’t run as long or as hard as I did in Europe. I want to thank both of them (Michael Jordan and Scottie Pippen) for showing me the ropes and challenging me in every practice and every game to do my best.”, reflects Kukoc about his first steps into the league.

“The main difference [back in the day] was the amount of games 3-4 games in a week. It was more physical, there were way more athletic players [in the NBA]. The challenge was not losing that part of my skills and getting stronger to compete against them.

“Nowadays, players like Doncic, Jokic, Bogdanovic are well known before going into the NBA and the trust in them is way bigger than it was back then. As soon as they get in a team, the trust is shown, they get the ball, they get opportunities. It’s awesome that some of these guys have the chance to become the league MVP”. 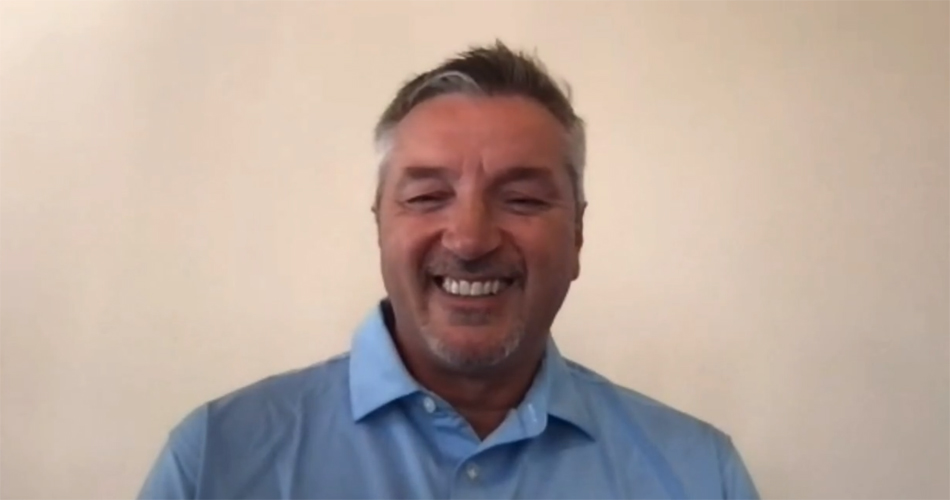 With Nikola Jokic strong in the MVP conversation this season, Kukoc gave his props to the Serbian big for his influence on the team and his laid-back approach to playing at the highest level.

“Jokic is given the chance to be the leader of a team. He doesn’t take it as a job. He enjoys competing at the highest level, that’s the beauty of the game. All the stuff that nobody sees, it’s translated on the court. He has a lot of influence on the court. His vision of seeing what’s happening before anybody else does makes him a great basketball player”.

Arguably, Kukoc’s inclusion in the Hall of Fame was long overdue, but throughout this time, he has had the time to think about his presenter, as he later on explained.

“Of course I’ve thought a lot about it. I’m gonna keep that [my presenter] a secret until it happens (laughs). There are plenty of candidates. I wish I could bring up 100 people. I had a plethora of coaches, a plethora of players, already a lot of them in the HOF. When you play with them, your chances to do something great arise”

“I think the whole Bulls team deserves to be in the HOF. It’s a rare occasion, it doesn’t happen that often that you have a team that everyone is ready to assist each other, sacrifice their game. The coaches knew how to challenge you and put you on the right path.”

As for how he ranks himself in terms of influence in European basketball and the European “explosion” in the NBA, Kukoc explained:

“I don’t like to rank myself and it’s hard to do that. I can tell you that my generation in ex Yugoslavia was special. I was fortunate to find myself playing with these guys. It’s on the other people to say who’s best, second, third, etc. On the other hand, we never played against Jokic, Giannis, Doncic. It’s hard to say who was the best, but all of us left our mark of European basketball on the world scene”.