Kobe Bryant “made in Europe”

The legend of Kobe Bryant started from the Old Continent itself.

Kobe Bryant was only three when he bounced a basketball for the first time. His family moving to Europe did not stop his progress, instead, it fortified his love for the sport and supplemented his abilities at a very young age.

The terrible news of his tragic death on Sunday morning recovers various memories including how Europe pushed him towards the NBA and his five championships with the Los Angeles Lakers.

His father Joe Bryant finished his NBA career in 1983 and headed to Europe in 1984. Six at the time, Kobe was already getting familiar with the courts despite the ball challenging his body in terms of size. Growing up in Italy automatically incorporated football into his sports activities, but early signs of his basketball talents were noted by head coaches and players surrounding his father.

He returned his birthplace Philadelphia in 1991 after the conclusion of his father’s playing days. Apart from moving with his dad to many Italian cities and ultimately to France, Kobe further developed his basketball instincts in the USA during the summers.

Hard work had him more than ready for the next stage. He earned national recognition attending the Lower Merion High School in Pennsylvania. He went on to declare for the 1996 NBA draft and was picked 13th by the Charlotte Hornets that traded him to the Lakers. His accomplishments from that point on are widely known, the European impact on his career maybe not so much.

While in grade school in Italy learned to speak fluent Italian. He took up the language to communicate with his classmates during sports activities. Overall became accustomed to the country’s lifestyle. He frequently talked about his love for Reggio Emilia and his childhood memories from the city of northern Italy. 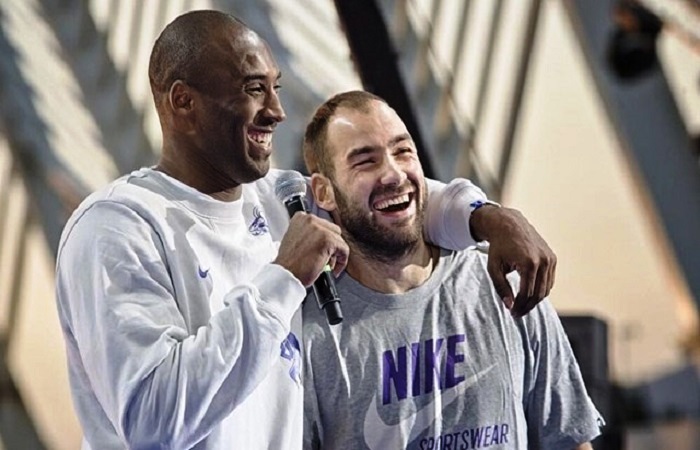 As a proven NBA force toured Europe several times for commercial purposes. Among other stops returned to Italy and got to know Spain’s main attractions. He also visited Greece in 2011, Turkey in 2012, the Netherlands in 2016 and London in 2017. Contrary to other NBA stars, he was always well versed in the European game and the local stars, always being a student of the sport in any level.

Apart from his official commitments, he also traveled to Germany for treatment due to his knee issues in 2014 and picked frequently various European countries for summer vacations. He was speaking fluently Italian and also Spanish.

Whenever necessary throughout his 20-year professional career, that European influence kicked in. His work ethic was a natural gift, but his resiliency, consistent effort in defense, extracting the best out of his teammates with any means possible and always wanting to win could be attributed to his European upbringing.

Professional sports in Europe are considering much more than a game and that’s reflected on everyone involved, from the fans to the stars. Many US players compare the atmosphere in the European basketball gyms with those of football stadiums and Kobe was a well-known fan of European football, having a soft spot for AC Milan.

A scorer among the top closers in history was merely part of his story.

Love for the international game

Kobe never fell short from acknowledging the competitive nature of European basketball and the value of top European stars even players that did not make it the NBA. Worth noting in this context is the close relationship he formed with Spaniard former teammate Pau Gasol. 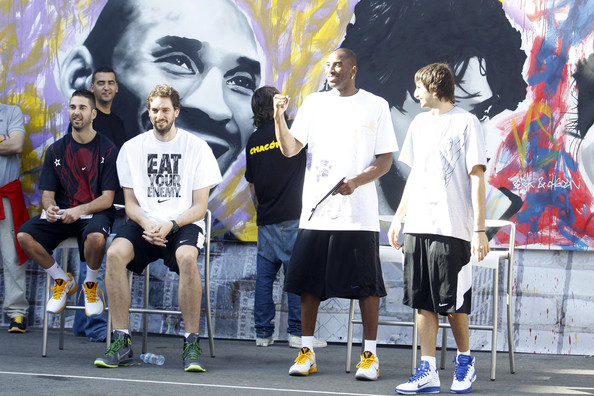 He won gold in the 2008 Olympics with the US national team and he was happy to be named FIBA World Cup ambassador.

“The Redeem Team, we needed a hell of a fourth quarter to beat Spain. … Put the best players that you think are going to make the best U.S. team out on the floor – it’s still not going to be a cakewalk. The days of 1992 are over.”

And that’s also a big part of his legacy… 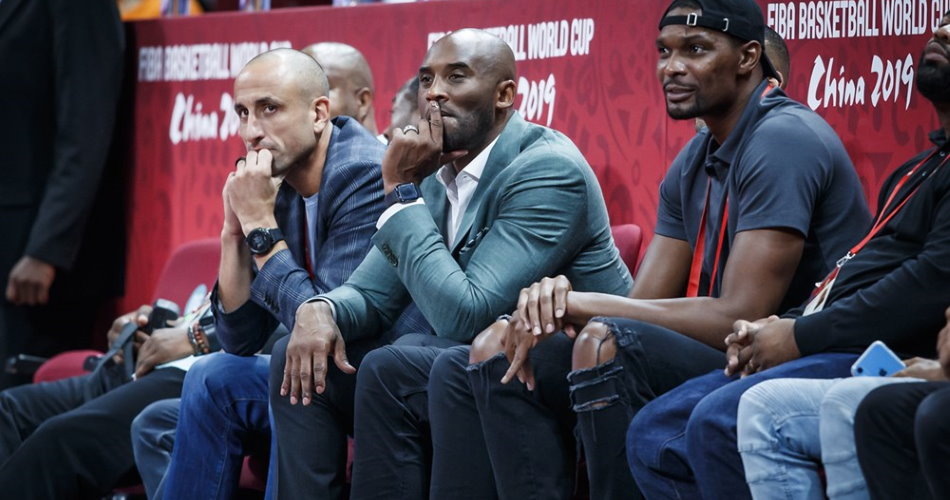