With six games left for most teams in the Turkish Airlines EuroLeague Regular Season, Eurohoops presents the fifth and final edition of the Power Rankings.

Status, dynamics, form and the significance of results were the criteria for ranking the 18 teams. 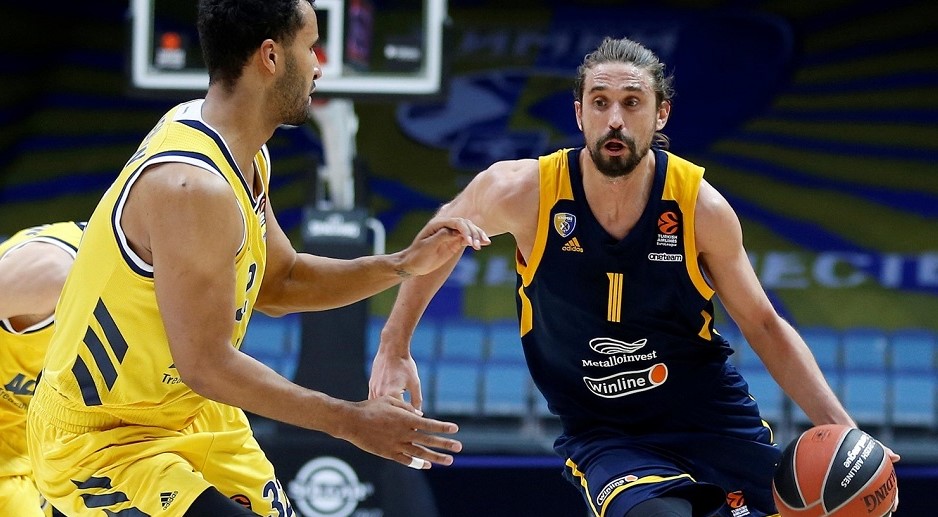 Khimki Moscow Region surprised even themselves with their recent win over Real Madrid (78-77) in Moscow. It was the first one after 17 consecutive defeats and only their third in 27 games for the sixth-worst offense and the worst defense in the competition. They have seven more chances (they still have the game from Round 24 with Maccabi Playtika Tel Aviv) to avoid Darussafaka Tekfen Istanbul’s negative record of five wins (in 30 games) in 2019.