It goes without saying that the NBA has the financial ability to get top talent from Europe and that was proven with five mid-season additions, but only in two out of five recent cases there are real similarities

Five players left Europe during the 2020-21 season and ended up signing in the NBA. Facundo Campazzo, Gabriel Deck, Mike James, Luka Vildoza, and Elijah Bryant started the season playing in EuroLeague, however, they are ending it as NBA players.

While this is clearly a new trend that may continue in the coming years, those five cases with the exception of the transfers of Deck and Vildoza, are totally different and have only one key connection, the financial resources of the NBA franchises that eclipse those of Europe.

Eurohoops presents the details and tries to shed some light on what may have been a result of the calendar changes due to the pandemic, or not… 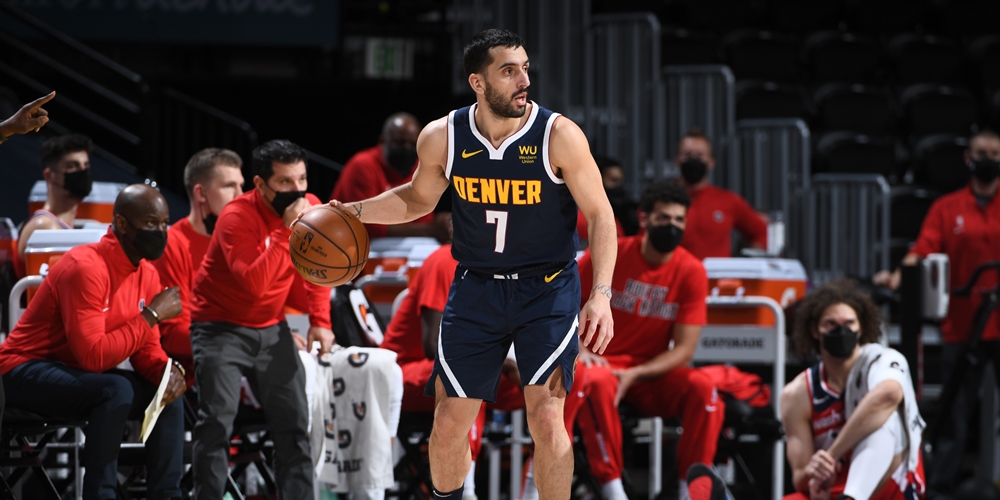 Campazzo was already gone for an unprecedented buy-out

A clear result of the COVID pandemic was how the transfer of Facundo Campazzo was completed. It was the worst kept secret in European basketball that Campazzo had decided to continue his career in the NBA and before ending up in Denver, he was linked for a long time with Minnesota. The connection with the Timberwolves is quite obvious since Argentinian legend Pablo Prigioni is currently an assistant with the Wolves.

Real Madrid also knew that and was ready to part ways with the player getting a monster-like 6 million euros buy-out. That number is an unprecedented milestone, and practically more than the annual budget of a mid-tier European club. There was no similar deal in the past and it’s hard to imagine that more than a handful of players who are currently signed in Europe have a similar buy-out clause on their contracts.

With the Denver Nuggets being able to offer just $750.000 according to the CBA it was up to the Spanish agent of Campazzo and Octagon Europe senior director David Carro together with the Argentinian agent Claudio Villanueva to negotiate the terms of the buy-out payment. “The deal of Campazzo was considered almost an impossible deal from all the people around him, because of the 6 million euros buy-out”, Carro explains to Eurohoops. “That’s the biggest buy-out clause in the history of European basketball but we are here to do the impossible”, he adds with a smile.

With the pandemic delaying the NBA free agency after the start of the EuroLeague season, Campazzo ultimately left Real Madrid in November, having played during the first two months of the season in Spain and using his salaries as part of the buy-out, while staying in top shape, ready to make the NBA jump.

Yes, that’s right. Campazzo’s payments from Real Madrid for the 2020-21 season were used to pay part of the buy-out, so while he was already considering himself an NBA player, he was “renting” his services to Real Madrid.

“We have promised to the player that we were going to fulfill his dream and we did everything we could in order to make it happen”, Carro explains. “Of course, it was a dogfight, we had to find the way to cover the buy-out. It was a very complicated deal financial-wise and that’s why we have such a big company like Octagon which was able to make it happen”.

It’s obvious that all this wouldn’t have happened if the NBA start of the season was not delayed due to COVID and that makes the Campazzo deal one of a kind and one of the most difficult to navigate operations ever in getting a player from Europe to the NBA. 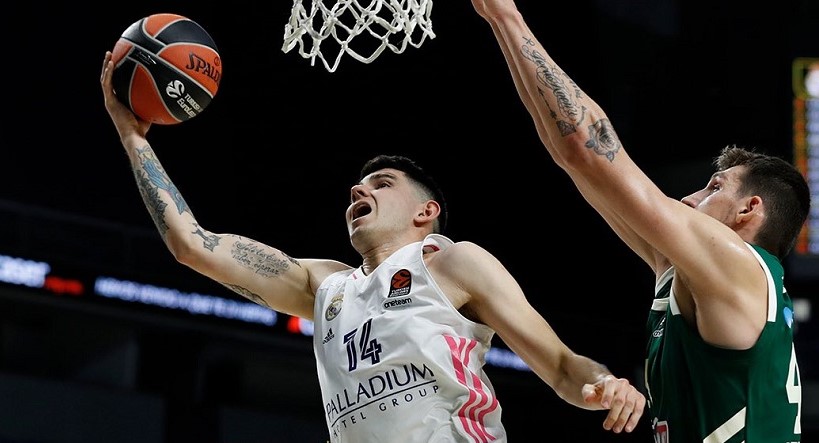 That proved to be a blessing for him and an issue for Real Madrid, which lost the player in the most crucial turn of the season, just before the start of the EuroLeague playoffs. Deck’s buy-out was $1,5 million, just a quarter of Campazzo’s buy-out, and it’s simple to understand why. He had just $500.000 annual salary and he was also willing to leave Europe behind him. While Deck was the glue guy of Real Madrid, he hasn’t achieved the star status of other EuroLeague players and financially a move to the NBA even with a minimum contract, more than made sense.

And then, OKC appeared with $4 million to spend. The Thunder were below the salary cup floor – the minimum amount of money that an NBA team has to pay for players’ salaries – and if those $4 million were not spent, according to the NBA CBA, they would be shared by their current players as bonuses.

So Deck got the chance to get those $4 million, pay the buy-out to Real Madrid, and get an audition with the Thunder at the end of the season for more money than he was getting annually in Madrid. If he succeeds, then the rest of the deal will become guaranteed. And while on the court Madrid lost, on the business side of the deal they got a big buy-out for an expiring contract. 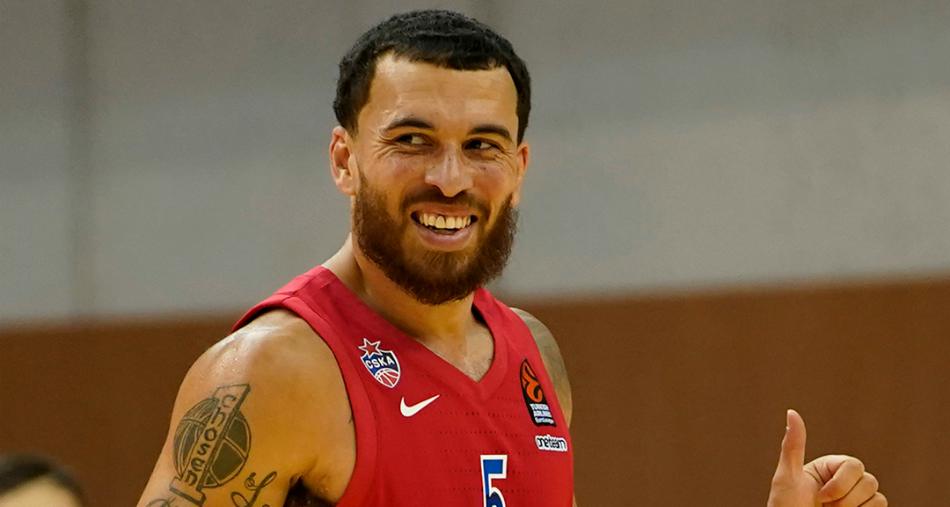 The decision of CSKA Moscow to let Mike James play for the Nets was practically a happy accident for the player and the Russian club. With James being suspended by CSKA‘s coach Dimitris Itoudis, while having two seasons left on his contract with the “Army Team”, James got the permission to find an NBA deal.

The Nets‘ deal was a gift from the heavens for all sides involved. James is getting the chance to showcase his talent as a member of elite NBA contenders that need guards. And CSKA on the other hand is willing to let James continue his career in the NBA – and not end up signing with a European rival – while negotiating with him in the upcoming summer his release and saving some, if not all, the money from the rest of his deal, which includes $5 million in salaries until the summer of 2023.

Of course, both sides are keeping their options open, so don’t be surprised if you see Mike James somehow returning to CSKA. And that makes this whole transfer more unique and peculiar than any other. Practically Mike James is currently “loaned” to the Nets by CSKA Moscow. There’s no buy-out involved and an educated guess can be that CSKA already saved the money from Mike James’ salaries for the last few months of the 2020-21 season. As for how James got a deal with the Nets, here’s the inside report.