EuroLeague: The Top 10 Free Agents in the power forward position

The Top 10 EuroLeague free agent power forwards to keep an eye on during the 2021 offseason!

Following the conclusion of the 2020-21 season with a spectacular showdown at the Cologne Final Four, Eurohoops focuses on the free-agent gems available on the market for the 2021-22 season.

So far, we’ve analyzed the top point guards, top shooting guards and the top small forwards, and now it’s time to take a look at the Top 10 available power forwards. 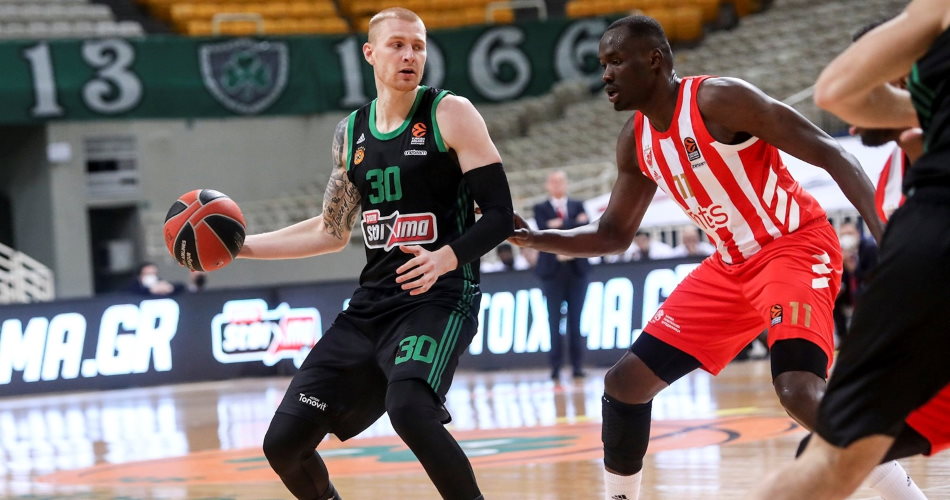 Do you remember when Aaron White entered the EuroLeague with the Zalgiris Kaunas jersey in the 2017-18 season? While Zalgiris was making the Final Four that season, White was one of the most important parts of the team.

Even though his athleticism has always placed him in a different team among his 4 seasons in the league, he could not come to the fore as a player whose name we heard a lot.

Returning to the EuroLeague with Panathinaikos after a little Lenovo Tenerife adventure in between, White has had the chance to play consistently this season.

In general, while he did not perform as strong as before, though he achieved average work despite the mediocre course of his team.