Nine rounds into the regular season, the second checkpoint in the race for the top individual award in the Turkish Airlines EuroLeague has arrived. Eurohoops presents the second edition of the MVP Ladder.

We rated the players on a scale of 1 to 10 in five different areas to reveal the competitive value of each so far this season. 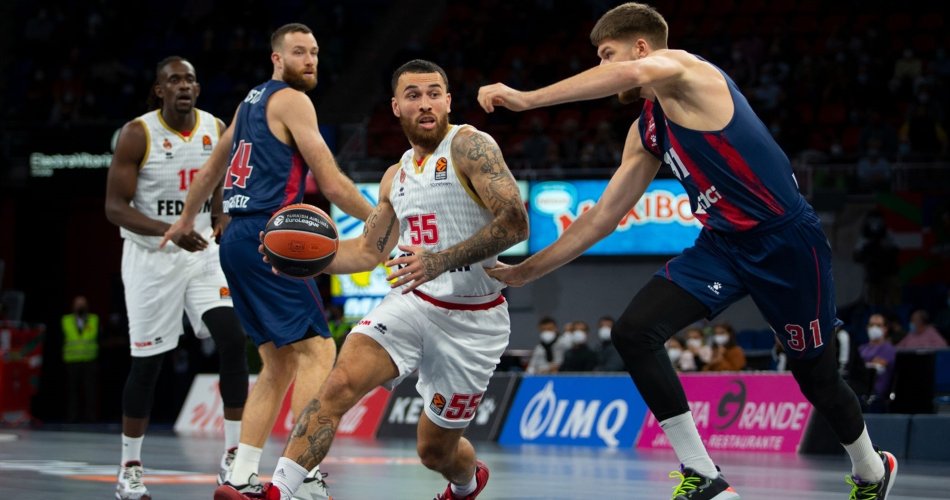 It’s still early, but AS Monaco has already gone through some memorable situations in its EuroLeague debut. The 5-4 start, apart from being tied for eighth place, demonstrates the team’s high goals rather than succumbing to growing pains. Mike James has been a key part of that.

He unpredictably ranks 11th in points scored, but sits second in both assists and steals. Recent poor shooting showings failed to reduce his anticipated productivity, but have knocked him to 21st place in the PIR standings and out of second place in the first MVP Ladder. Despite that decline, he has established himself as a player capable of overcoming adversity.