This week we bring you players who are not the main stars of their teams but they are safe values.

UNICS Kazan is one of those teams that improved while the competition advanced. Thanks to their offensive trio, in which Lorenzo Brown, Isaiah Canaan, and Mario Hezonja stand out, they have managed to win five of the last six games. However, you don’t win games by just scoring points and these victories wouldn’t have been possible without John Brown (33 million).

It is no coincidence, another rookie is having outstanding performances. Although he doesn’t have a great scoring day, Brown can always give you points thanks to his activity in defense and rebounding. Only the games in Istanbul, against Anadolu Efes and Fenerbahce, tarnish his great season. There’s a factor you should take into account to bet on him since he averages 23.1 points at home, but just 9.5 away from Basket Hall Kazan.

Speaking of rookies and players who are the glue of their teams, this round it will also be interesting to consider Steven Enoch for your team. Baskonia‘s interior game depends entirely on him and, although this week he will have two towers in front of him (Edy Tavares and Vincent Poirier) but his 15 million value is worth it. 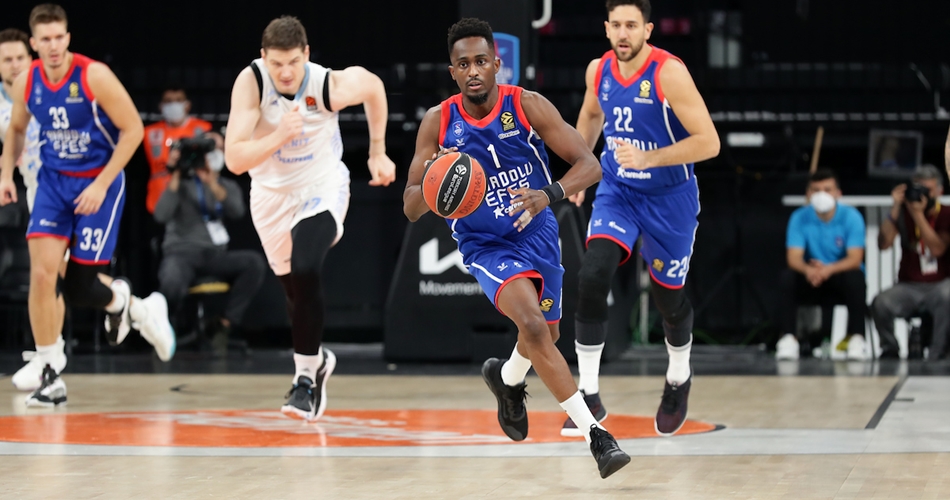 UNICS has picked up the pace… but the champion too! Rodrigue Beaubois (30 million) has shone during the last two victories, averaging 37.5 points in Biwenger, and is one of the most bought players of the week. We have opted for a more expensive player (39 million), but perhaps more regular in the long term. We believe Krunoslav Simon will be vital for Ergin Ataman in Thursday’s Turkish derby.

Yes, for this round our captain will be the best player in the regular league so far: Nikola Mirotic, for whom we have invested a huge amount of 71 million.

Below, you can see Eurohoops’ Fantasy team for the 12th round: 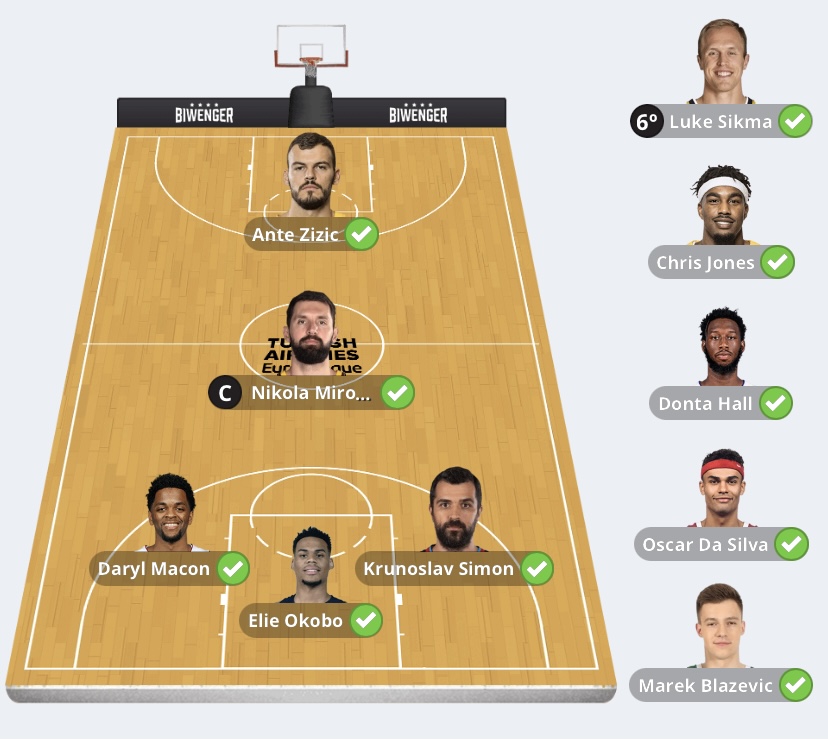