10 basketball moments to look forward to in 2022

It’s time to turn over a new leaf and look ahead to the most exciting events and festivities of 2022 in basketball across the globe!

2021 has been an eventful year, with plenty of sweet and sour moments to remember, but now it’s time to look ahead and get excited about what 2022 has in store!

It’s going to be a really busy year, with plenty of festivities taking place all around the globe; from Europe’s top continental tournaments to the NBA’s fancy All-Star Game, playoffs, and draft, there’s a lot in store for basketball fans.

With that being said, you’d better bookmark this article and save the dates! Happy 2022 from all of us at Eurohoops! 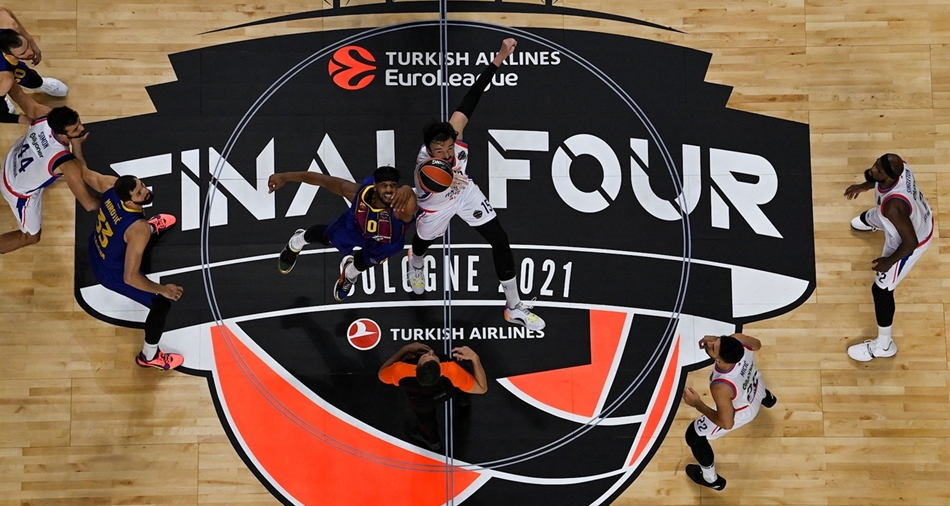 The EuroLeague Final Four returns to Germany for the second straight season and this time, Berlin will host the prestigious tournament for the third time overall between May 27 to 29. Last time in Berlin (2016), CSKA Moscow lifted the crown in an intense final against Fenerbahce.

The race is long and we’re only halfway through the regular season, though we can already spot a few contestants racing to seal a ticket to the big event, namely standings leaders Barcelona, Real Madrid, Olympiacos… the list goes on. It’s early to draw any conclusions about the four teams that will make it through, but we can only hope to see fans returning to the big event for the first time since the pandemic outbreak. 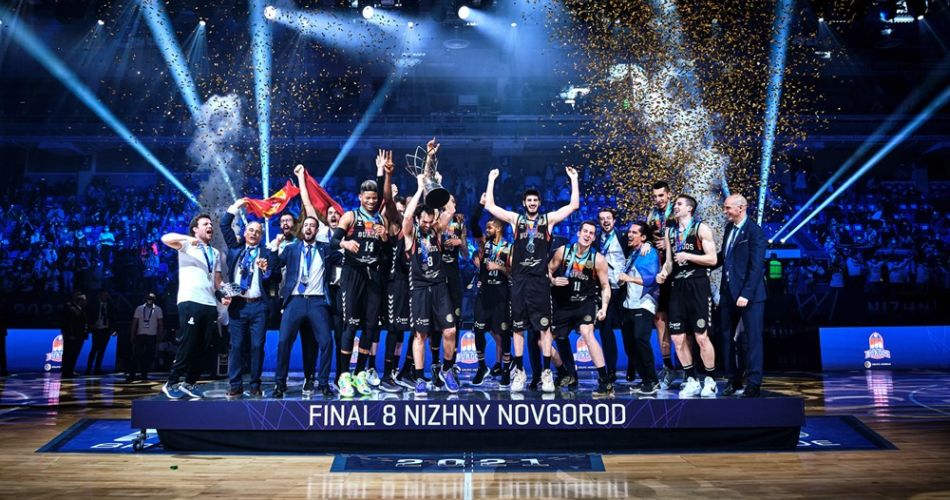 2022 in Basketball Champions League will begin with the Round of 16, where contestants are called to show their worth and chase a ticket to the big event in May. So far, some favorites have been eliminated (AEK, Nymburk), and underdogs are on the rise (Cluj Napoca, Falco Szombathely). Will San Pablo Burgos stand strong for a three-peat, or will another power emerge this year? 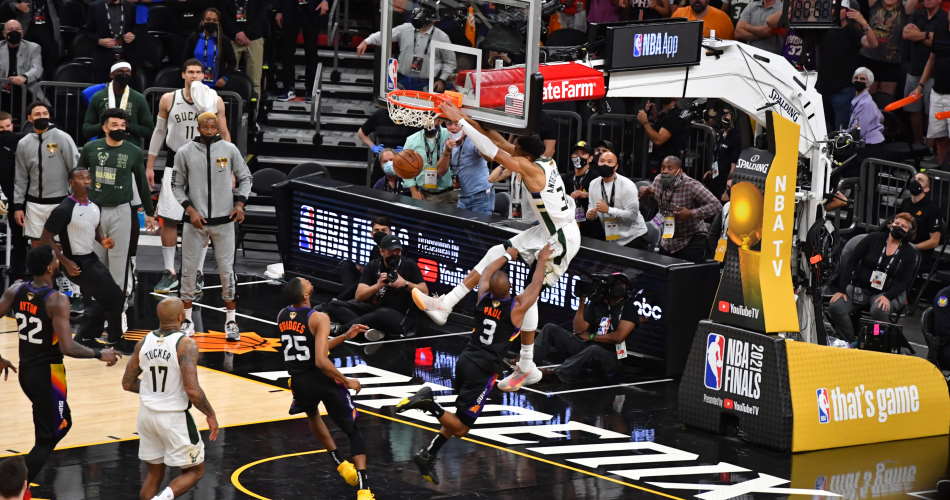 Can Giannis and the Milwaukee Bucks defend the crown? How fan can the Brooklyn Nets go without Kyrie Irving and, are they title contenders right now? These, plus many more questions occupy all NBA fans as we’re reaching the midpoint of the regular season. This year’s NBA playoffs are expected to be no less spectacular than 2021, with many teams actively chasing their return to the throne. Mark your calendars! 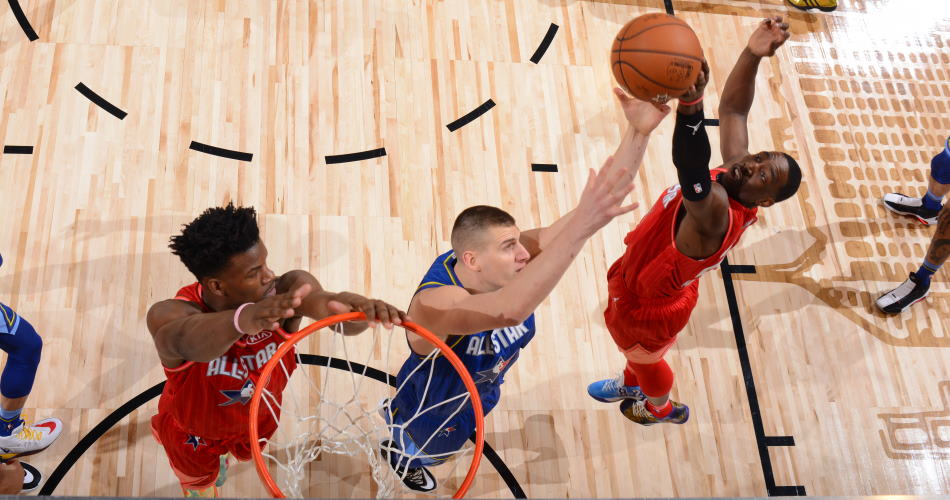 The current COVID spike in the NBA imposes questions in regards to the All-Star Game, in terms of whether fans will be able to watch this top-notch spectacle from the stands or not. However, the All-Star game is always a pleasant mid-season break both for players and NBA fans across the globe. The voting is on and we are excited to see which two teams will be formed this year to compete in the Cleveland spectacle. 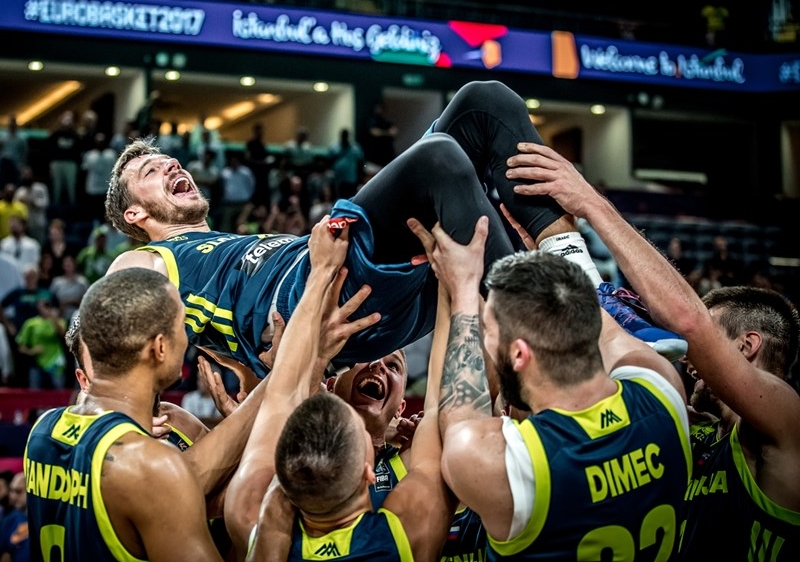 The long-overdue big event of the Old Continent returns in 2022, after being pushed back in 2021 due to the COVID-19 pandemic and the subsequent postponement of Tokyo’s Olympics. Czech Republic, Georgia, Germany, and Italy will serve as hosts of the big event, with the final taking place in Mercedez-Benz Arena in Berlin. 2017 champions Slovenia and Luka Doncic will compete in a strong Group B against traditional powers France and Lithuania, as well as hosts Germany, hoping to repeat their deed and climb up to the pinnacle of Europe once again. It will also be a chance for redemption for nations that didn’t go far in the 2017 event (Greece, Georgia, Italy, Croatia, Latvia and so on forth). 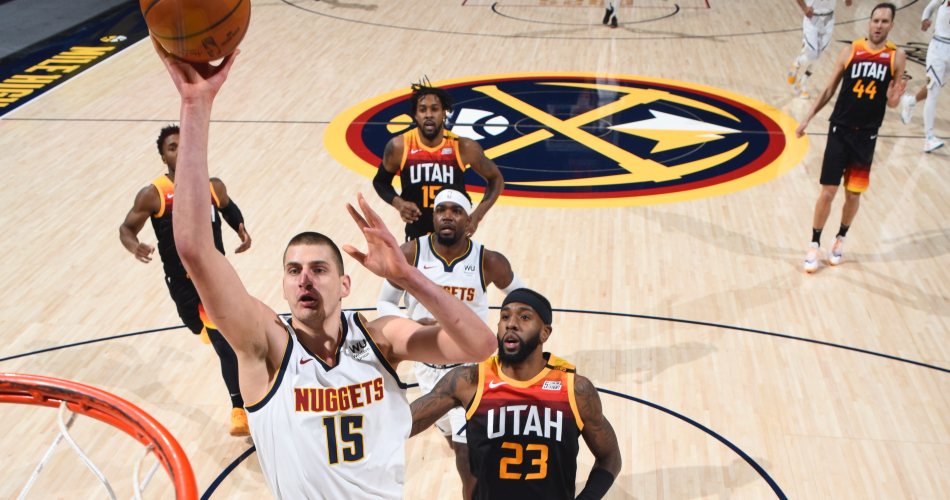 For two consecutive years, the regular-season MVP honor landed in European “territory”, first with Giannis Antetokounmpo (2019) and then with Nikola Jokic (2021). With a never-seen-before Euro “evasion” in the NBA world, it wouldn’t be a surprise to see another European representative landing the honor in 2022. Both Giannis and Jokic are strong contestants for the time being, though the season is long and more names are on the rise… 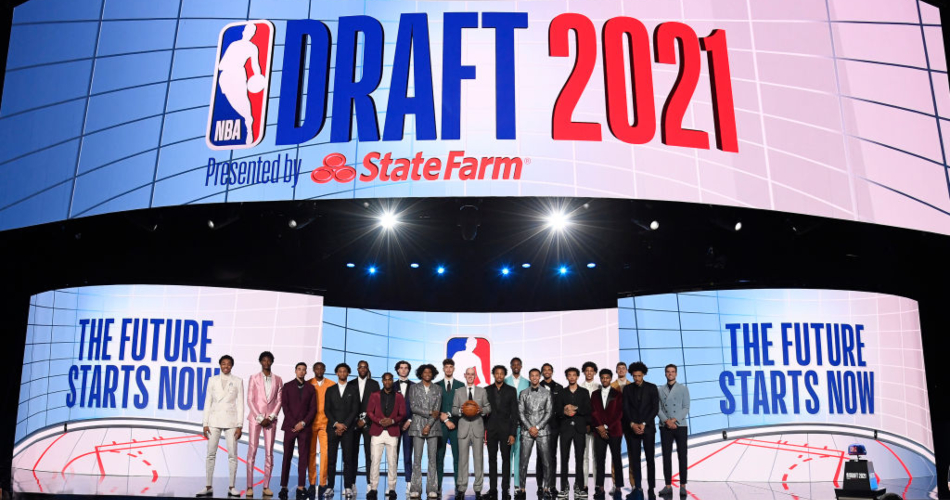 11 European prospects were selected in the 2021 NBA draft, a class that was full of talent and potential. Yannick Nzosa (Unicaja) and Nikola Jovic (Mega Leks) are at the epicenter of European selections for 2022, projected as first-round picks by draft experts. It remains to be seen which other players will declare for the draft in the coming months, with hopes to turn over a new leaf and begin an NBA career. 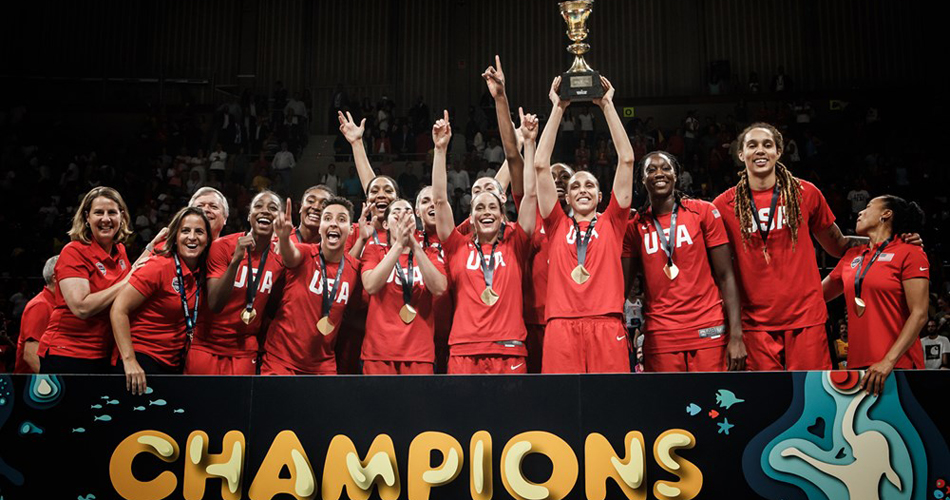 The top-tier women’s basketball event returns, this time in Australia! Reigning champions USA will seek their fourth consecutive title, while the hosts, Australia, will look to exact revenge for the 2018 final. A few things have changed since their last meeting; Cheryl Reeve has been appointed as the head coach of Team USA both for the World Cup and the Paris 2024 Olympics (should they qualify), while 16 nations await February’s Qualifiers to make a statement and advance to the big event. 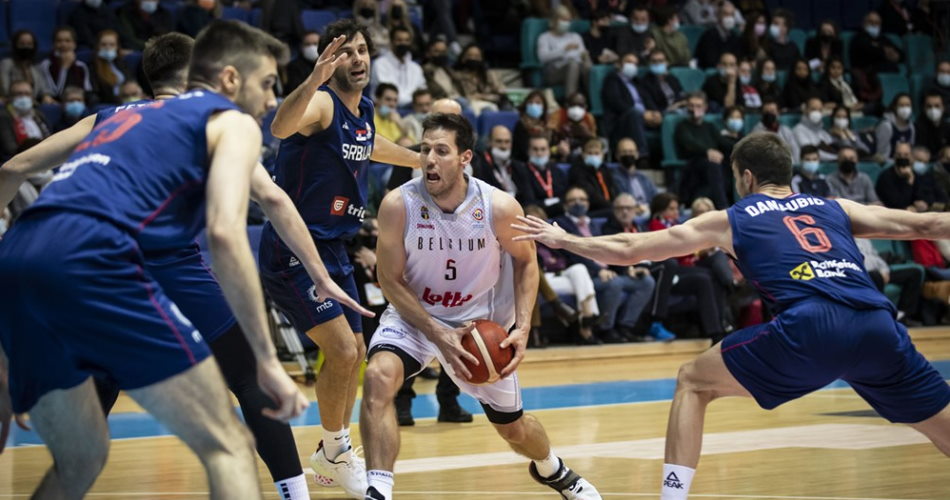 Speaking of Qualifiers, we ought to mention the February and June windows taking place all around the globe en route to the FIBA World Cup in 2023. National teams are expected to have a lot on their plate this year, bearing in mind that EuroBasket tips off later in September, while there are also the FIBA Americas and Asia Cups taking place that month.

The 2021-22 EuroCup season is arguably the strongest one in recent years with several title-contenders eyeing a EuroLeague spot for the 2022-23 campaign. The season has been a feast and predictions are all over the place. Lokomotiv, Partizan, Valencia, Joventut, Gran Canaria, Virtus Bologna all have their eyes on the prize, and this EuroCup final is expected to be a joyful one! Especially if the plan to incorporate it into the EuroLeague Final Four (to replace the third-place game) comes to life.