The Top 10 NBA contracts and their salaries per second

Eurohoops found the Top 10 players’ contracts in the NBA with the highest average value, estimated their earnings per second and took the craziness one step further!

The prompt for the feature was a tweet from ESPN about LeBron James’s contract with the Lakers and his revenues for next season.

It’s just that, not only does King James not have the most expensive current contract, he’s only fourth in earnings per second.

For the sake of comparison here are the Top 10 EuroLeague contracts. So take a deep breath and read about the NBA Top 10. 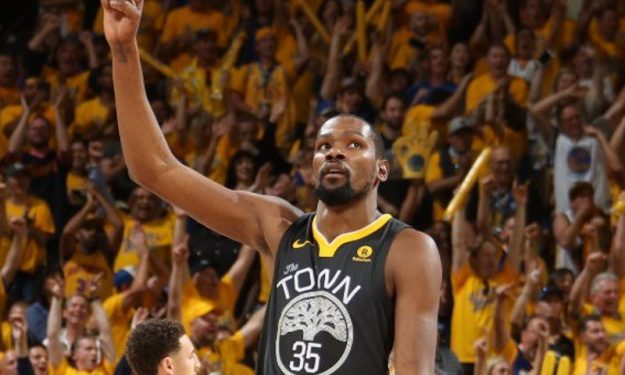