You don’t see them on the court at the beginning of the game, but when they come off the bench you can’t miss them. With their impact, they make you notice them. They are the Game Changers. Eurohoops presents the best of them from the first six rounds of the Turkish Airlines EuroLeague.

The game is about to start, the EuroLeague theme song “I Feel Devotion” fills up the arena, and the camera passes in front of the two teams’ starting lineups. Behind the cameras, somewhere on the bench, others await their own opportunity.

Eurohoops presents the players that don’t pass up on that opportunity.

Here are the Top Game Changers in the first six rounds of the regular season: 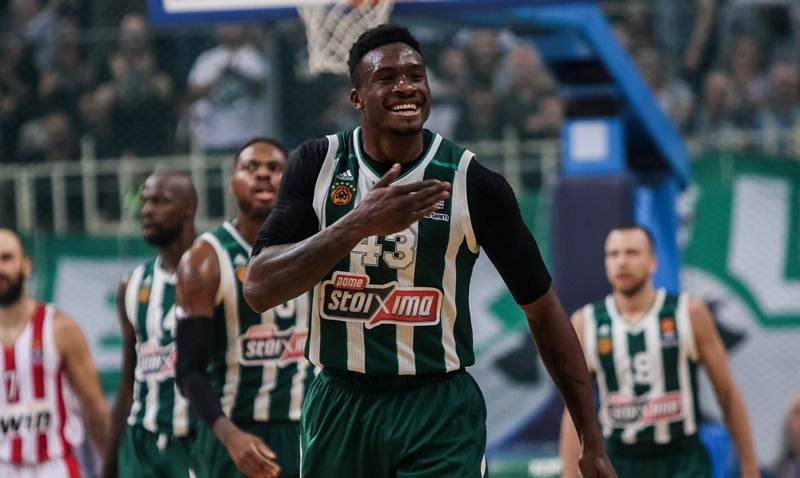 Sometimes, Thanasis Antetokounmpo is in the starting lineup (twice), and sometimes not. But he’s always the special ops man for Panathinaikos. His defensive skills make him the right match for a rival scorer, while he’s not afraid to go up against players that are bigger than him, either in terms of mass or height. Sometimes he cashes in on his great defensive energy with an open-court or above-the-rim score. He turned the game around against Olympiacos Piraeus (93-80) recently at the Olympic Sports Center Athens with a performance that almost equaled his career high of 13 points.